Social media users flock to congratulate Algeria, while the team's manager dedicates the 2-0 victory to Palestine 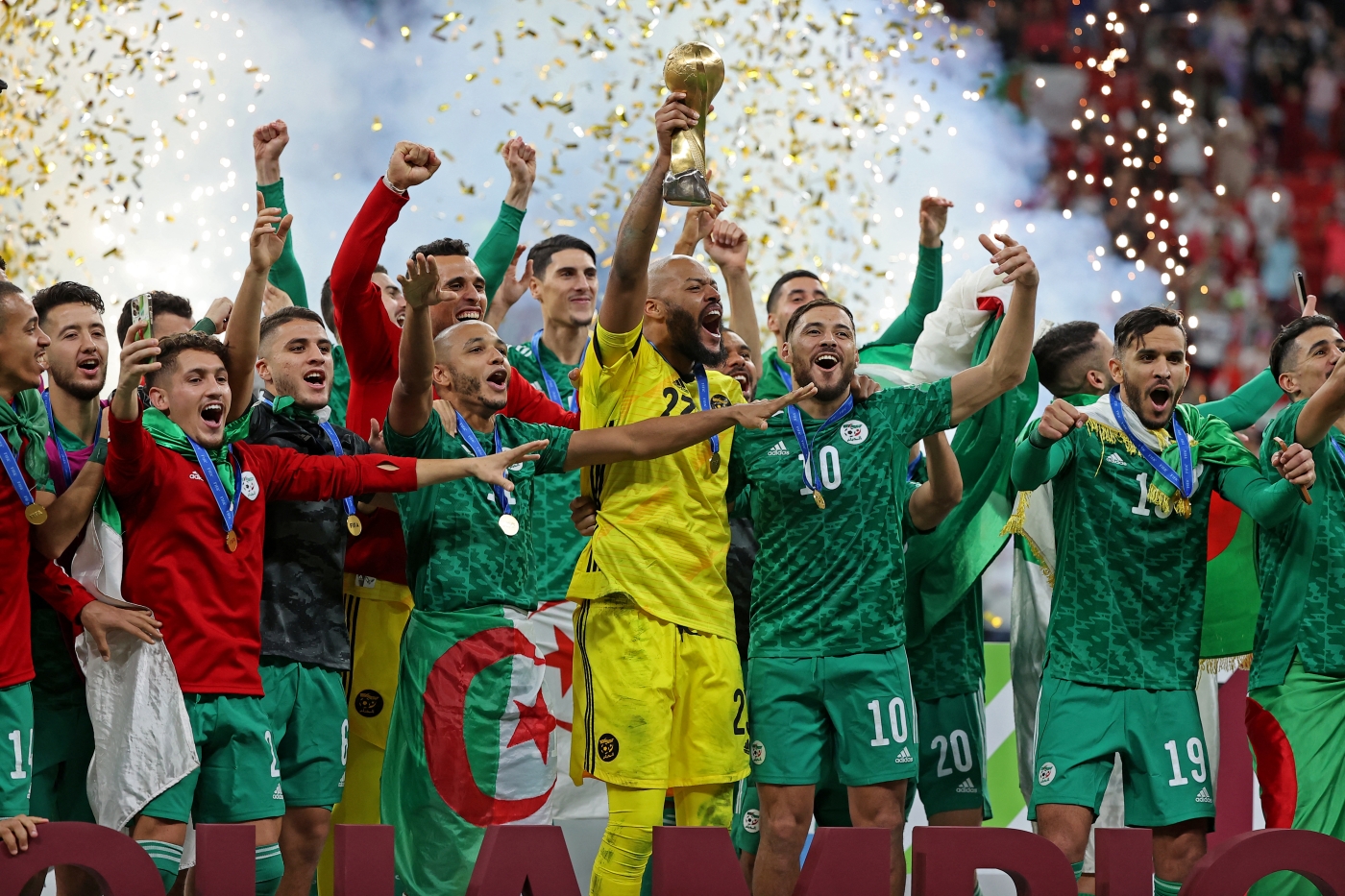 Algerian football fans are celebrating following a nail-biting finale to the Fifa Arab Cup in which their country managed to secure two goals in extra time to beat Tunisia 2-0 in front of more than 60,000 fans at the Al Bayt Stadium in Al Khor, Qatar.

“We deserve it, we played only the big teams," Madjid Bougherra, Algeria’s manager, said in a statement following the match. "Very proud of the players, and all Algerian people and the fans need to be proud of them.”

While hundreds of fans took to the streets around the world to celebrate the win, social media users were also quick to congratulate Algeria on its achievement.

Something like a dream... We won everything... Glory to Algeria ❤🇩🇿🔥#FIFArabCup#تونس_الجزاير#كأس_العرب2021#الجزاير_تونس pic.twitter.com/vS0QVLi2ZY

Following the final whistle, Bougherra also took the opportunity to dedicate his team’s win to “the Palestinian people and our people in Gaza”.

The solidarity between both Algeria and Tunisia with Palestine was felt throughout the stadium on Saturday.

Both country's fans brought Palestinian flags with them to the game, illustrating their support for the Palestinian cause.

Meanwhile, others congratulated Algeria online for repeatedly showing its solidarity with Palestine.

Congratulations to Algeria for winning the 2021 #FIFArabCup, and for always showing solidarity with Palestine. #FreePalestine 🇵🇸 🇩🇿❤️ pic.twitter.com/ejXspQftCH

Last week, the Algerian team had made headlines for raising Palestinian flags after beating Morocco to secure a place in the semi-finals.

The gesture held special significance in the context of the latest stance the country has taken in opposition to Morocco’s normalisation of diplomatic ties with Israel.

Algeria has long been one of the most outspoken countries in North Africa in support of Palestinians, with news of Morocco formalising diplomatic relations with Israel sparking anger from both Algerian officials and citizens. 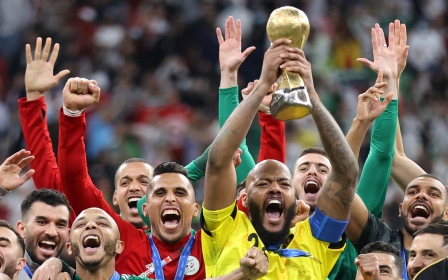 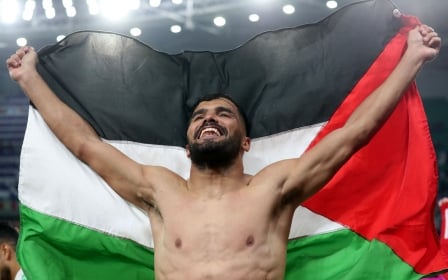 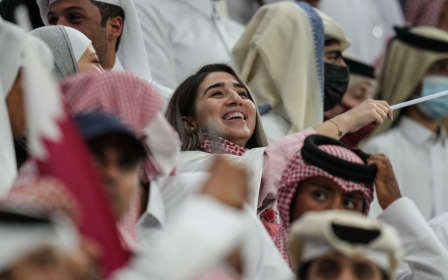