Actors, musicians and Instagrammers have been called out for falling for Saudi Arabia's attempt to improve its image in the West 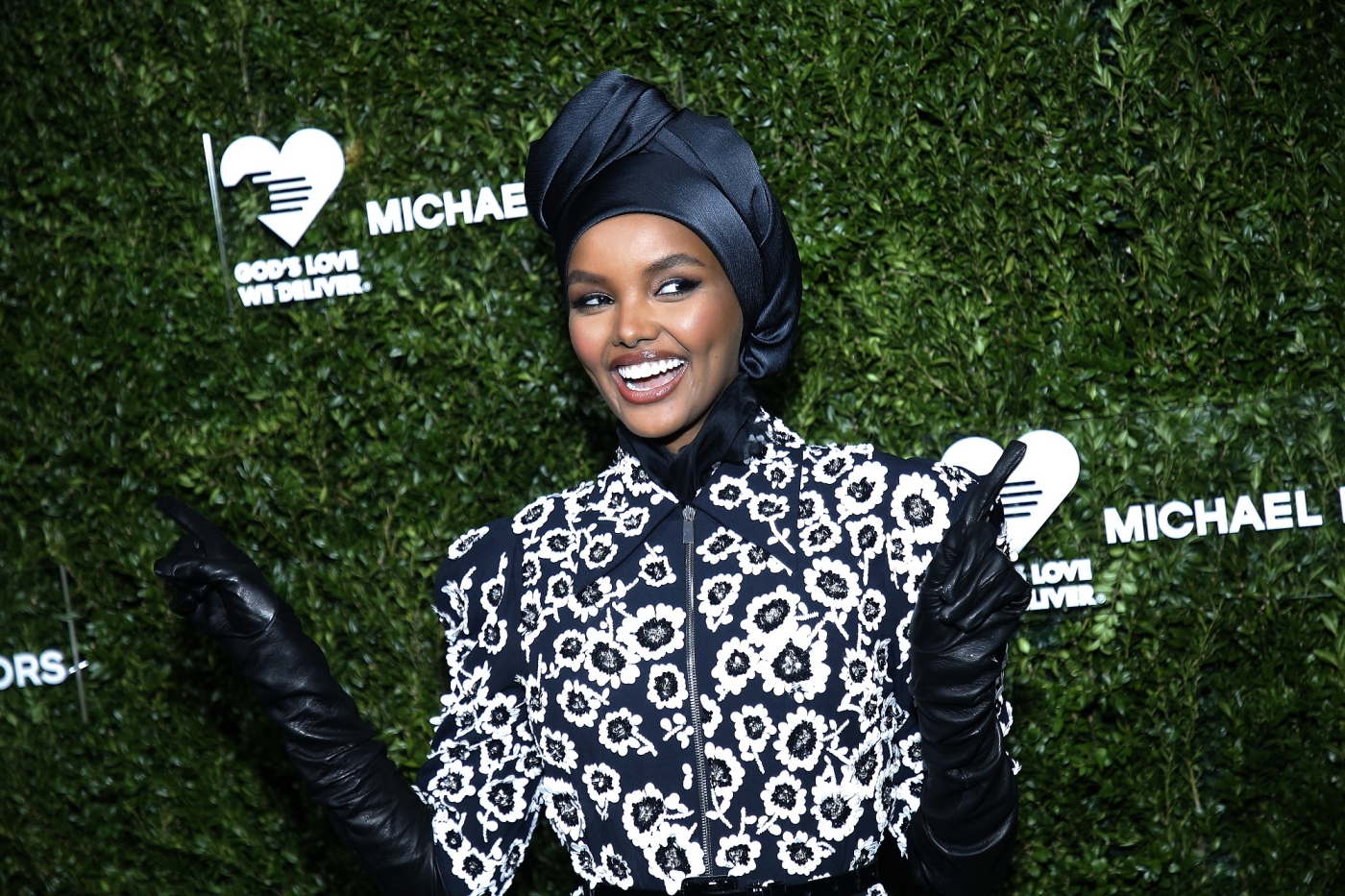 MDL Beast was headlined by household names Steve Aoki and David Guetta, and reportedly attracted more than 100,000 fans in Riyadh.

#MDLBeast, the region’s largest festival, saw over 115,000 in attendees on its final day, boosting the number of attendees over the three days to 400,000 visitors. https://t.co/ayDSTyEcgd

Among the guests were several international celebrities and influencers, who shared their positive experiences of the festival on social media.

Hollywood actor Armie Hammer spoke of a "cultural shift" akin to "Woodstock in the 1960's", referring to the 1969 music festival in New York which became a symbol for counterculture.

Despite the perceived positivity, many critics saw the festival as a cynical attempt to improve Saudi Arabia's image amid growing concerns about the kingdom's human rights.

Can we cancel influencer culture?

Celebrities & influencers being paid to clean & rehabilitate the image of Saudi Arabia, one of worst human rights abusers & one of the least free countries in the world. You choose what to do with your platform. And you choose this? pic.twitter.com/nL35PV75co

Activists were keen to point out that influencers presenting a modern and open Saudi Arabia were ignoring the kingdom's record on women's rights.

So many #Saudi feminists, who fought for the rights and freedoms that allow these “influencers” to visit, continue to sit in prison cells.. these women whitewashing MBS’s image should know better, the ignorance excuse doesn’t work in 2019/20 https://t.co/4YWhARXHuN

Last year, Saudi Arabia arrested dozens of women's rights activists shortly after it announced that it was granting women the right to drive.

Among the critics was Lina Alhathloul, the sister of women's rights activist Loujain Alhathloul who has been imprisoned by Saudi authorities since May 2018.

Of course I want my country to open up. Of course I want art and sports to be allowed. But unfortunately these reforms are not institutional and are glitter to whitewash Human rights violations, including my sister’s unlawful detention & torture. https://t.co/84l6HpJs1i

Others pointed at the murder of Jamal Khashoggi, who was killed last October in what a UN report called an "extrajudicial killing for which Saudi Arabia is responsible".

Hope it was worth it @armiehammer

Did you find Jamal Khashoggi’s body while you were there? pic.twitter.com/flmkSEYSuJ

One user suggested that influencers should donate any money they received for attending to the Committee to Protect Journalists.

A recent report by the Committee placed the kingdom amongst the top abusers of journalists worldwide, arresting 26 over the past year.

Glamour UK, a magazine published by Condé Nast, came under particular criticism for partnering with the Saudi festival. Just last year Glamour hosted a discussion in which Karen Attiah, a former editor of Khashoggi at the Washington Post, made powerful remarks about the murder of her colleague.

“It’s not just an attack on journalism. It’s an attack on anyone who believes in being free to speak their minds.” @washingtonpost Global Opinions editor, @KarenAttiah gave a powerful statement about Jamal Khashoggi’s brutal murder at our #GlamourWOTY summit. pic.twitter.com/fx2TdTFvcJ

On Sunday, Attiah said she was shocked to find out that Glamour had accepted a paid media partnership with MDL Beast.

A year later, I come to see that @CondeNast’s @GlamourMagUK has accepted a paid social media sponsorship with Saudi Arabia’s @MDLBeast festival on Instagram.

I don’t really have the words. pic.twitter.com/2DqLYGVmwL

Not all celebrities accepted the offer to promote the Saudi event.

Actor and model Emily Ratajkowski was praised for turning down the opportunity, citing her support for "women, the LGBTQ community, freedom of expression and the right to a free press."

Beyond the gruesome murder of Khashoggi at the Saudi embassy in Istanbul last year, the kingdom has been facing an outcry from rights groups over its arrests of dissidents, journalists and women's rights advocates.

Saudi Arabia also stands accused of major war crimes and human rights violations in Yemen where it is leading a military campaign against the country's Houthi rebels.

2. A major film/tv star tells me that she and her husband were offered 8 figures, through their representatives, to go on this trip but declined.

Seperately from the influencer fallout, the festival was also tainted by accounts of sexual harassment.

The amount of sexual harassment was unbearable. I couldn’t take two steps without a guy coming tryna flirt of tryna touch me. I swear it is so disrespectful how these humans act like wild animals. #تحرش_ميدل_بيست

Despite the criticism, Saudi Arabia is likely to deem the scale and profile of the festival as a success.

International music festivals, along with major sporting events, have become part of Saudi’s Vision 2030 strategy to make the economy less oil-reliant. The entertainment industry is seen as an area to increase economic growth and present the image of a more modern Saudi Arabia. 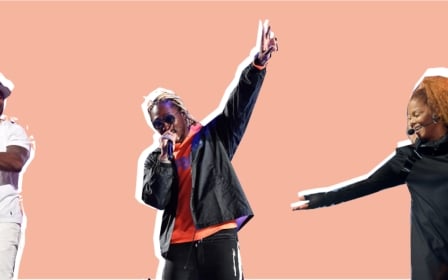 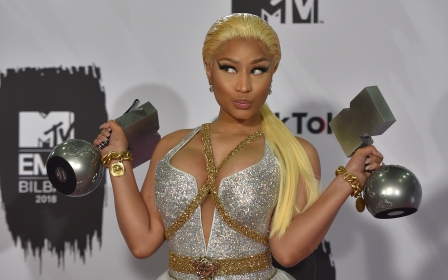