Egypt and Ethiopia meet in Russia over mega dam dispute 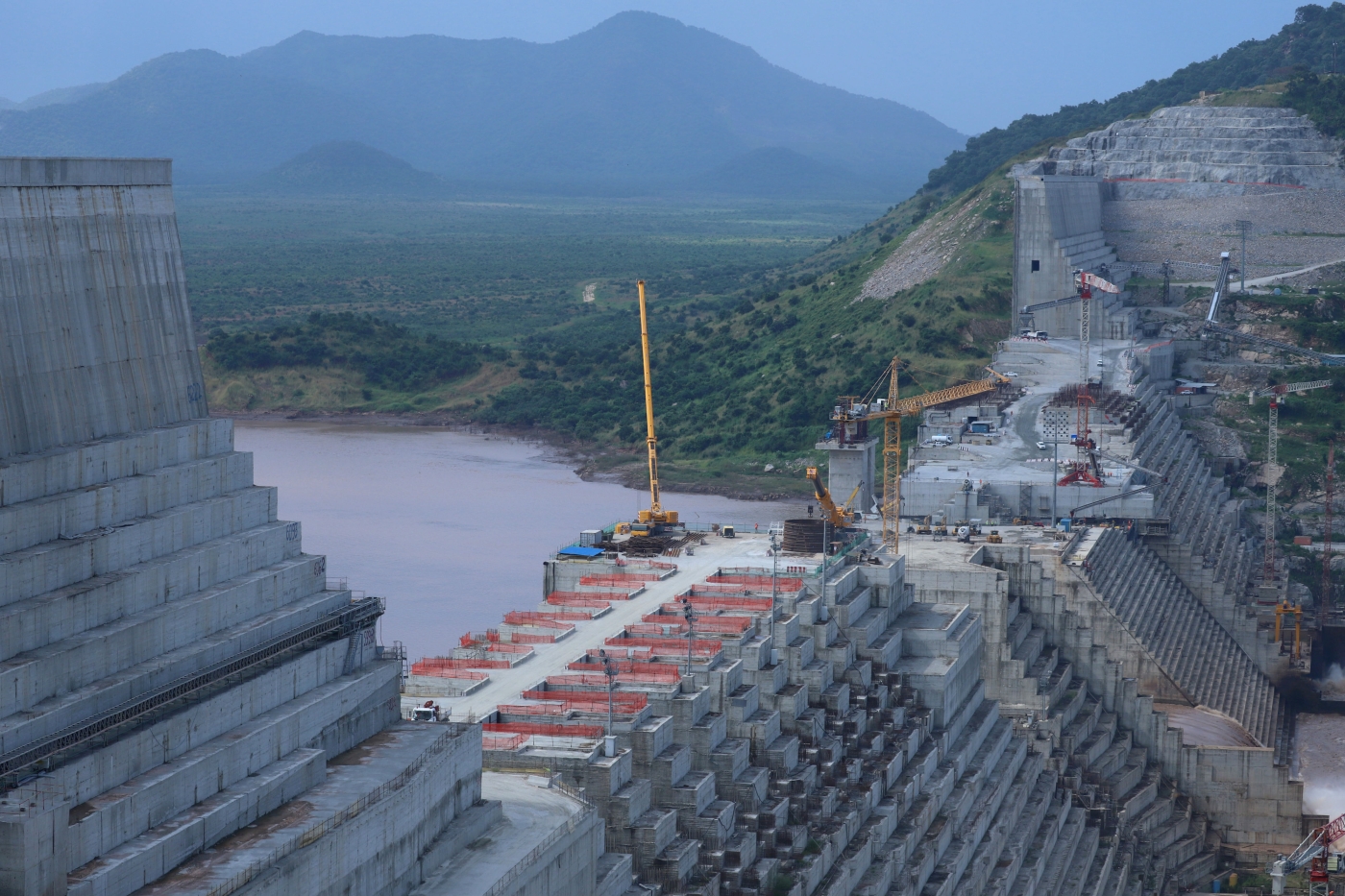 Egypt and Ethiopia's leaders met in Russia to discuss a dispute over a dam on the Nile river that has been the source of protracted diplomatic tensions between the countries.

Egypt has vehemently opposed Ethiopia's mega project, claiming it would reduce the river's flow and endanger Egypt's population, which depends on the river for 90 percent of its water supply.

Ethiopia’s mega dam: Why, in Egypt, the sons of the Nile are worried
Read More »

The 45-minute meeting on the sidelines of an Africa summit in Moscow followed Ahmed's insistence this week that Ethiopia would respond to any threat of force.

“Some say things about use of force [by Egypt]. It should be underlined that no force could stop Ethiopia from building a dam,” Ahmed was quoted as saying by the Associated Press.

"If there is a need to go to war, we could get millions readied. If some could fire a missile, others could use bombs. But that’s not in the best interest of all of us."

Egyptian foreign ministry officials said earlier this week that Cairo would soon push Ethiopia to agree to an external mediator to help resolve a deadlock over the disputed Grand Ethiopian Renaissance Dam (GERD) being built on Ethiopia's Blue Nile.

Discussions between the two countries, in addition to Sudan, through which the river also passes, have been blocked for nine years.

Putin told the two leaders they should take advantage of their presence in Sochi to "directly discuss [their] concerns" and that he also offered "his assistance", Peskov said.

In early October, negotiations in Khartoum resulted in a "stalemate", according to Cairo, which has since sought international mediation.

Ethiopia has rejected the claim, calling it "an unwarranted denial of the progress" made during the negotiations.

For years, Egypt has viewed the Nile as its own, saying it has "historic rights" to the river, guaranteed by treaties from 1929 and 1959. The country and its population of 100 million rely on the river for 90 percent of their freshwater.

Egyptian officials have said they want the dam's reservoir to release a higher volume of water than Ethiopia is willing to guarantee.

At one stage, Egyptian politicians talked about bombing the dam in order to preserve what they viewed as their historical right to the river's waters, MEE has reported.

Ethiopia has defended its right to build the dam, now around 70 percent complete, with the declared aim of providing electricity for its 100 million people.

Egypt is faced with worsening water scarcity and says it is already working to reduce the amount it uses in agriculture.

Africa
Why African states must not help to normalise Israel
Tafi Mhaka
Africa
Why Turkey is making friends in West Africa
Mehmet Ozkan
Africa
In Mali, a cattle market offers refuge and hope amid fears of genocide 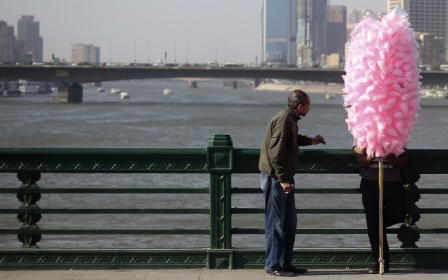 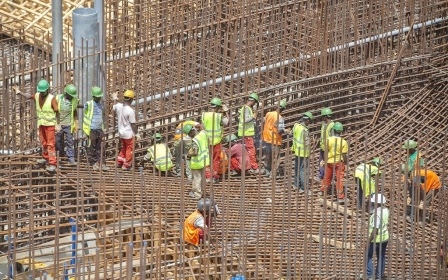