Egyptians set to vote for parliament 'with no real authority'

Some 63 million voters are eligible to elect 568 of 596 members in the lower house, widely seen as rubber-stamp body 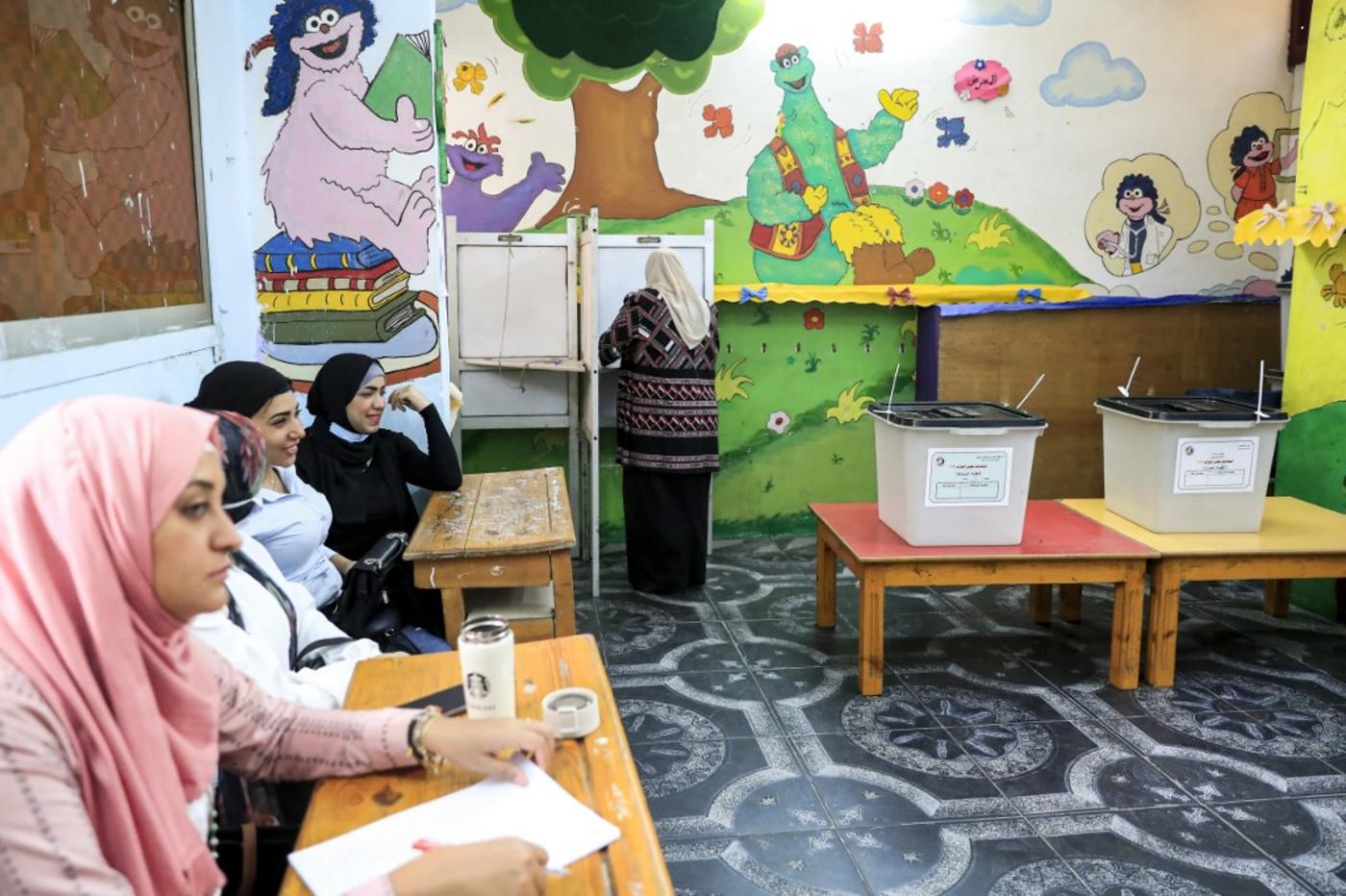 A resident makes her vote a polling station in Agouza district in Giza, the twin-city of Egypt's capital, on 24 October, 2020 (AFP)
By
MEE and agencies

Voting for Egypt's lower house of parliament began on Saturday, with supporters of President Abdel Fattah el-Sisi projected to win a majority amid a relentless crackdown on the opposition.

Some 63 million voters out of Egypt's more than 100 million people are eligible to elect 568 of the 596 lawmakers in the lower house, widely seen as a rubber-stamp body for executive policies.

The remaining deputies will be appointed by former army general-turned-president Sisi, whose government has over the past six years silenced any serious political opposition to its rule.

"Parliament has become an apparatus attached to the executive authority, with no real legislative authority," said Hassan Nafaa, a political science professor at Cairo University.

"It has almost never questioned any of the government's policies or carried out any of the functions that parliaments normally do," he told AFP.

The elections will be held in two phases, with the first covering 14 provinces on Saturday and Sunday. The second, on 7-8 November, will cover 13 provinces, including the capital, Cairo.

Giant billboards and banners have sprung up across Cairo and elsewhere, urging people to head to the polls, while some candidates have released online music video clips to draw support.

Many of the candidates also stood for election five years ago in a political landscape marked by the presence of dozens of parties with little weight and influence on the ground.

The outgoing parliament, elected in 2015, was packed with Sisi supporters and featured only a small opposition bloc known as 25/30.

The new parliament will be the second to convene under Sisi, who took office in 2014 after leading a military coup against democratically elected civilian president Mohamed Morsi.

Run-offs will be held in November, and final results are to be announced in December.

More than 4,000 candidates, believed to be mostly pro-government, are competing for 284 of the 568 seats reserved for individuals. Eight party lists are running for the remaining 284 seats.

Among the top contenders is a political coalition known as the Unified National List, led by the pro-government Mostakbal Watan, or Nation's Future Party.

The party, which includes top businessmen and public figures, has grown since it was created in 2014 to become one of Egypt's dominant political forces. Nation's Future held 57 seats in the outgoing parliament.

A new electoral law means 50 percent of 568 contested parliamentary seats, up from 20 percent, will be elected from closed party lists. If a list wins a majority, everyone on it is elected and no candidates from competing lists win seats.

The parliament vote is the second to be held since the start of the Covid-19 pandemic, which has so far infected more than 105,000 people in Egypt and killed nearly 6,200.

The August Senate elections involved 200 being contested in low-key campaigns marked by low voter turnout of around 14 percent.

The reinstatement of the upper house, which had been abolished after the overthrow of Morsi, was among constitutional amendments that included potentially extending Sisi's rule until 2030.

Other changes were to boost the president's control over the judiciary and granting the army even greater influence in political life.

Sisi's government is accused of holding tens of thousands of political prisoners in notoriously overcrowded jails, including journalists, lawyers and intellectuals from across the political spectrum.

Protests have been effectively banned under a restrictive 2013 law, and a renewable state of emergency has been in place since 2017. Inside Egypt
Trump says Egypt may 'blow up' Ethiopia dam 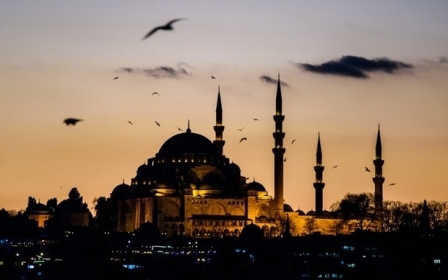 Egypt Turmoil
Egypt: 49 executions carried out over 10 days in October