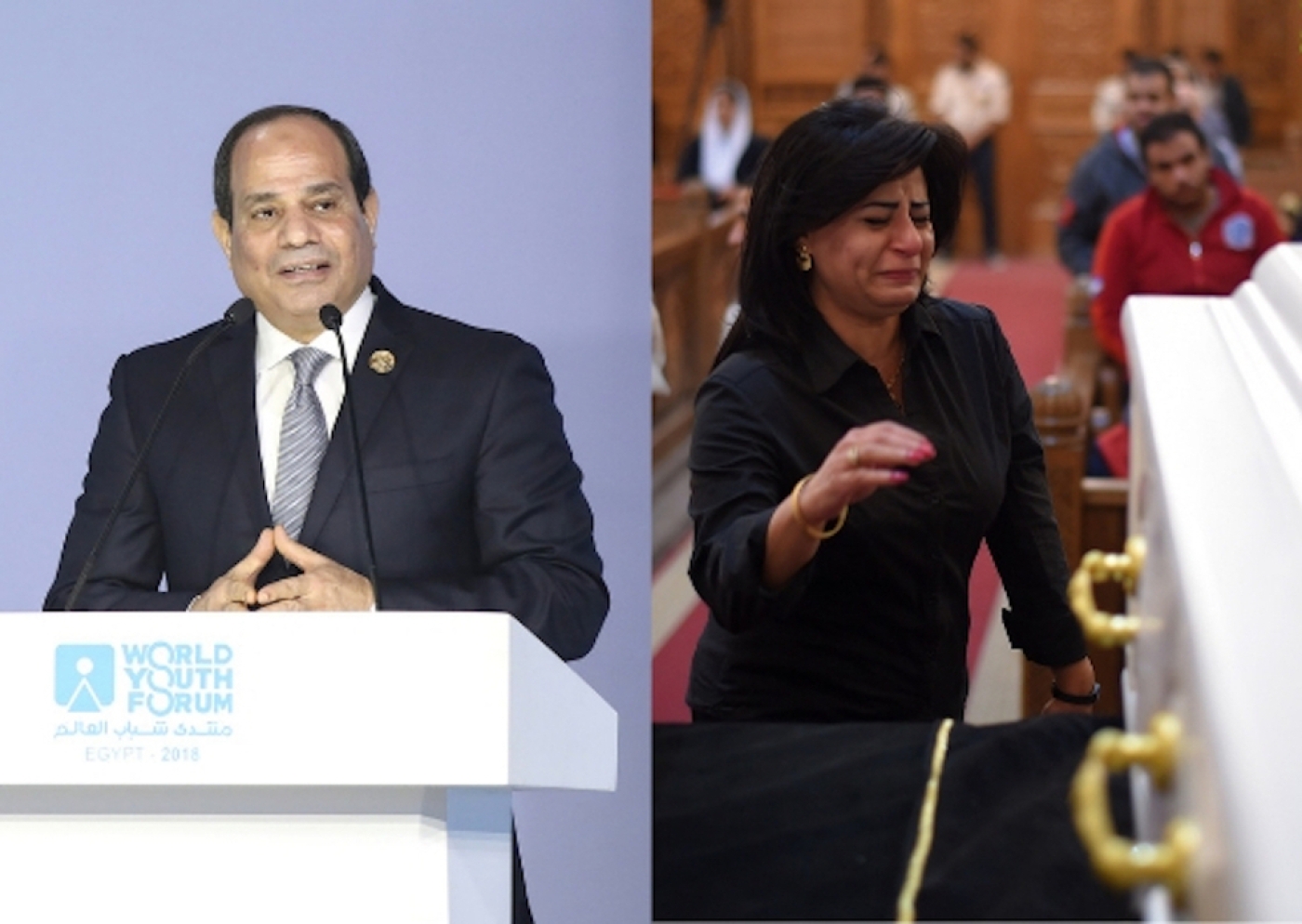 A major state-sponsored conference in Egypt has come in for ridicule on social media after users contrasted the wide coverage of the lavish event to the lack of coverage of a number of terror attacks simultaneously taking place in the country.

The World Youth Forum was held from 3 to 6 November in the Red Sea resort of Sharm el-Sheikh and hosted hundreds of young people, public figures and officials from around the world.

The conference says it aims to "send a message of peace" by uniting youth internationally, and provide the opportunity for participants to exchange ideas from their different fields.

However, social media users denounced the forum for the large sums of money spent, which they said could have been better used elsewhere.

At the conference, Egypt's President Abdel Fattah al-Sisi suggested that Egypt’s civil servants may not get a wage increase this year as the government needs money to build new classrooms in overcrowded schools.

Translation: “The ruler of Egypt and the people of Egypt on the same day”

Some users have called the forum a “propaganda show” suggesting that the president is using it as a publicity stunt to improve the image of the country which has recently come under scrutiny for the increased crackdown on activists, political figures and journalists.

I just scanned major TV channels in Egypt. So far I can't find anyone covering this brutal attack on a bus carrying Christians to visit a monastery in Minya. It should be breaking news. Instead many covering silly "World Youth Forum," overpriced underperforming propaganda show

Others have suggested that the World Youth Forum is an effort to distract people from the worsening economy in Egypt.

Translation: Sorry Mr President, you haven’t convinced me by defending your stance on the economic situation that is deadly for citizens

The attack in Minya, Egypt, which killed seven and injured 18, targeted a bus which was on the way to the monastery of St Samuel the Confessor on the 3November.

It followed a similar sectarian attack which occurred in May 2017, killing 28 Coptic Christians from the same community, on the same route.

"The police and the security forces obviously fell short in securing the same site of an attack in the same style against church buses," said Remon, one of the mourners at a mass in the church, angered by how their community had been attacked on the same route twice.

I saw all TV channels airing the [al-Ahly] match and the youth conference, but nobody broadcast the tragedy that happened

"Do we have to be diplomats or foreigners in order for police to secure the buildings?" he said.

A Coptic cleric who asked not to be named told MEE that the lack of coverage, in comparison to even a football match, was appalling.

"I saw all TV channels airing the [al-Ahly] match and the youth conference, but nobody broadcast the tragedy that happened," he said.

"When they did, all stations made excuses for the police, saying that the buses 'took a side road not the main [road] only leading to the monastery'".

The forum comes amidst a crackdown in Egypt in recent weeks with security forces arresting at least 19 human rights lawyers and activists in early morning raids, according to Amnesty International.

"With these arrests the Egyptian authorities have once more demonstrated their ruthless determination to crush all activism and dismantle the human rights movement in the country. Anyone who dares to speak out about human rights violations in Egypt today is in danger."

The official conference hashtag that was used at the time, #WeNeedToTalk, backfired as Egyptians took to social media to criticise Sisi, highlighting human rights abuses in Egypt under his leadership. 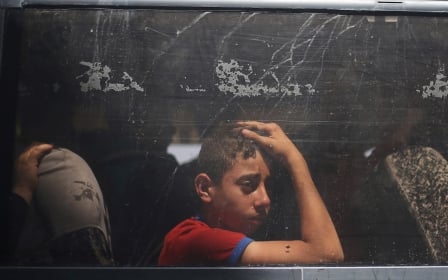 Gaza Siege
'Leaving hell to live in hell': The bribes and checkpoints from Gaza through Egypt 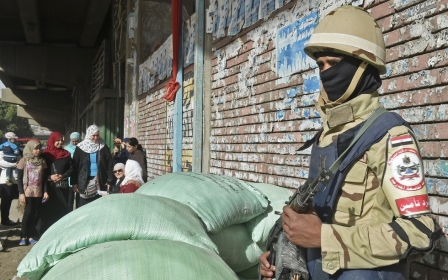 Inside Egypt
Anger and mourning in Minya, after another attack on Egypt's Christians