The music icon shocks fans with announcement that her next album will be her last, with tributes pouring in from other artists 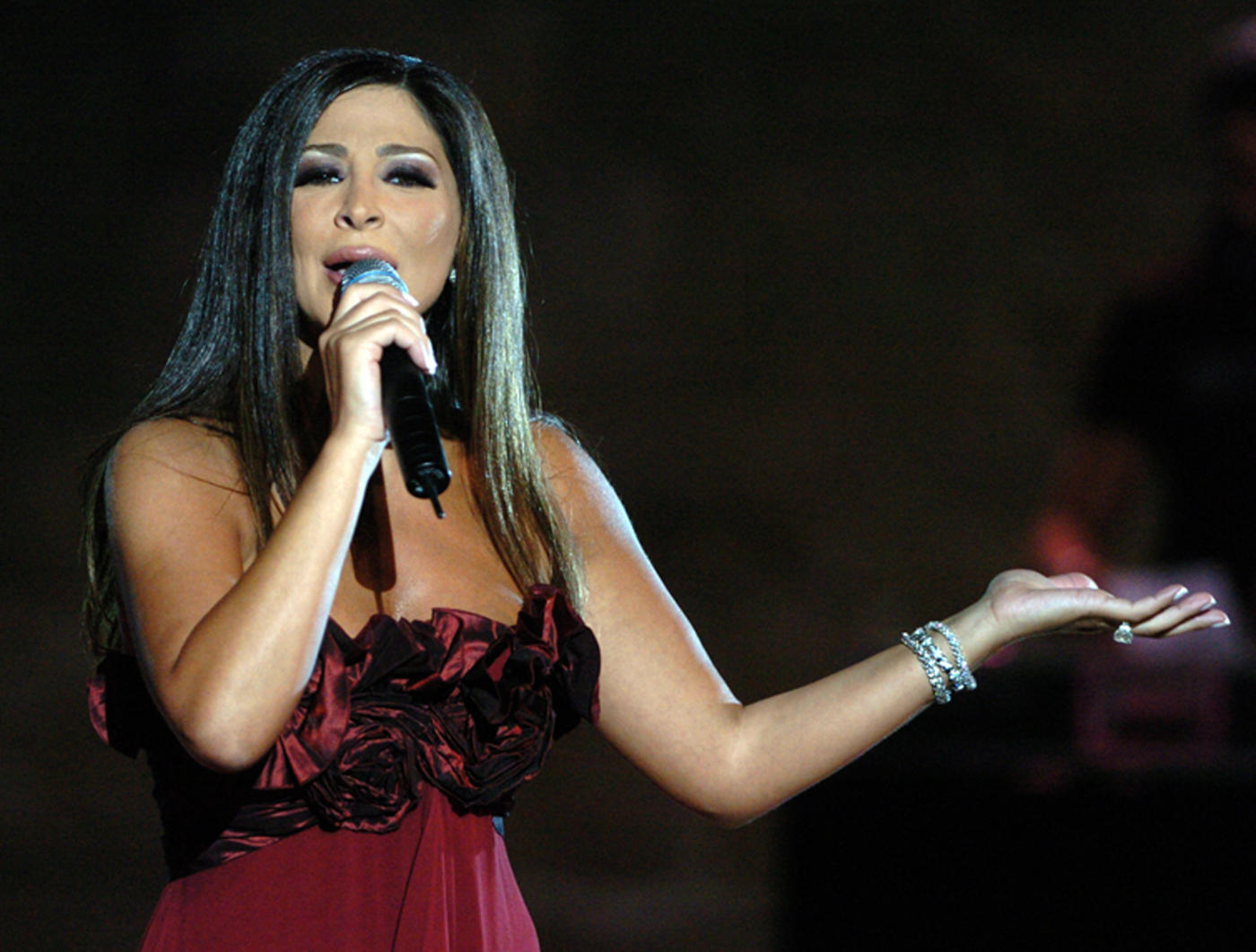 One of the Arab world’s highest selling female singers has announced she will walk away from music, citing an industry behaving similar to organised gangs.

Elissar Khoury, known professionally as Elissa, took to Twitter on Monday to announce she was working on what would be her final album.

I am preparing this new album with a lot of love and passion. The reason is that it will be the last one in my career. I am announcing this with a heavy heart but with a lot of conviction because I can’t work in a field that is similar to mafias. I can’t be productive anymore

The announcement by the Lebanese pop star caused an immediate stir online, with thousands of fans voicing their sadness regarding the news, with the hashtag #WeAreElissa trending in several Arab countries.

#كلنا_اليسا
If Elissa 's voice disappears, feelings and love are over 💔 pic.twitter.com/BgO01tWIJz

Dozens of prominent Arab celebrities and musicians also chimed in, including another politically outspoken pop icon, Syrian singer Assala, who empathised with the challenges in the music industry.

Translation: Yes, it’s a battle full of pain and unbearable moments, especially for people like you who refuse to be slaves to this industry. But you are important, influential, innovative and loved by millions of people. Your voice is ingrained in people's memories, and your music has united many. We need you with us. #Elissa

Egyptian singer Mohamed Hamaki said that not having Elissa in the music industry would be a great loss, while Lebanese singer Ramy Ayach said although the two never saw eye to eye and “weren’t friends”, he was still proud of her and her achievements.

What a sad news! I will never want to imagine this field without you. Not having you in the field is a great loss for your audience, your colleagues and the industry. You have my full support with whatever u decide, but I wish you can give this another thought ❤❤love you Alloos

Translation: Perhaps we were never friends, didn't share the same views or were close, and certainly we have wronged and hurt each other in the past, but I will never accept your retirement. You are a warm, loving and generous soul, gentle, and are still very much loved. I am proud of you in our Arab communities. Congratulations on the upcoming album. With love, Ramy

Elissa has yet to clarify what prompted her announcement, or what she means by the "mafia" behaviour of the music industry - but it is not the first time the singer complained of conflicts with her management.

Last year, following a deal struck between her label Rotana and French-streaming service Deezer, Elissa’s library of music was removed from Anghami, one of the most popular streaming services in the Middle East.

It’s true. My content is blocked by Rotana because of their new agreement with Deezer. I am devastated to see my efforts vanish after all these years (1)

However, the news was quickly dismissed by Deezer, leading some to suggest the singer could have capitalised on online rumours as a publicity stunt.

Following the outpouring of support from both fans and key industry figures this week, Elissa appeared to tiptoe back on her original statement slightly, saying she could be open to producing her own music when she was ready.

She maintained it was "too early" to talk about the details of her announced retirement, and stressed the move was taken for her "own good".

Guys I totally understand yr sadness &I appreciate all the messages I am getting from u. I only want u 2 know that I am doing this 4 my own good It’s still early 2 talk since I have my album my concerts & many events& I promise that when I am ready 2 produce 4 myself I will do it

The 46-year-old popstar has been hugely successful in the Middle East, with a net worth of over $40m, making her one of the richest celebrities in Lebanon. Since her first album Baddy Doub was released in 1999, she has sold more than 30 million albums worldwide, received a number of awards and most recently featured as a host on the Arab-language edition of The Voice.

She has also carved a reputation for her outspoken commentary on politics and social issues in the Arab world.

Last year, following Lebanese elections which resulted in a seven month-long political deadlock, she criticised President Michel Aoun for failing to live up to former Prime Minister Rafic Hariri, who was assassinated in 2005. She also took aim at Hezbollah for being too heavily influenced by the government of Syrian President Bashar al-Assad.

Instead, she has come out as a vocal supporter of Samir Geagea, the controversial leader of the Lebanese Forces, a Maronite Christian former militia turned head of a political party.

In a music video released in August last year titled Ila Kol Elli Bihebbouni (To All Who Love Me) she revealed she underwent treatment for breast cancer.

Music
'Where two worlds meet': Tamino to perform in Egypt for first time
Music
Arab idol: The rebel singer who blazed a trail
Music
'Queen' in the kingdom: Nicki Minaj set to perform in Saudi Arabia 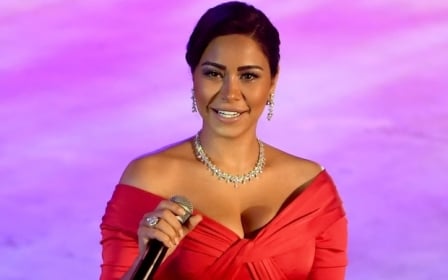 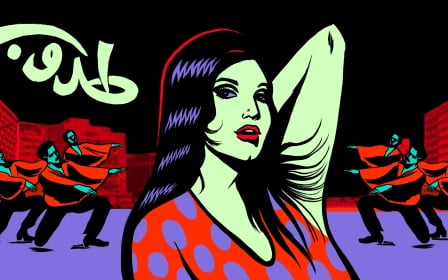 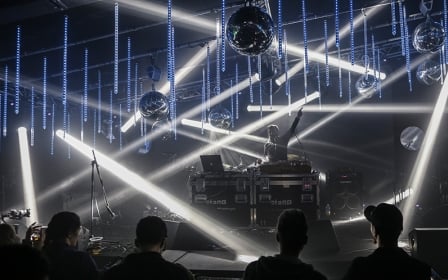