The singer, who has previously defended women against abuse, denounced as a hypocrite for collaborating with Moroccan artist under investigation 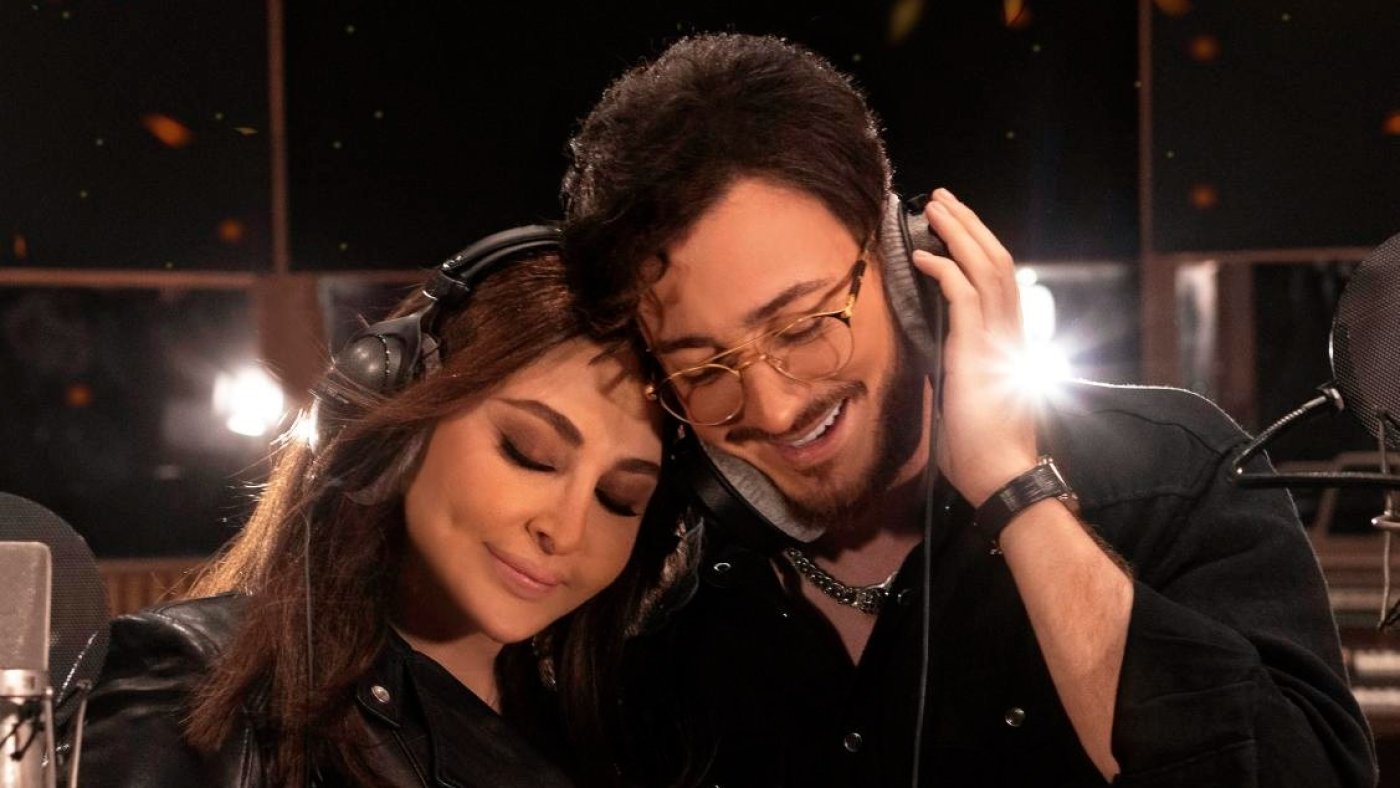 Lebanese singer Elissa has triggered a wave of anger after the release of her latest song Min Awal Dekika (From the First Minute), in which she collaborates with Saad Lamjarred, a Moroccan artist accused of rape and sexual abuse.

In the music video, Elissa is seen embracing Lamjarred as the pair sing to each other during the romantic ballad.

Elissa is known for defending women's rights and survivors of abuse, and has been accused of hypocrisy for working with Lamjarred. The hashtag “Elissa supports rapists” has also been shared widely online.

In her music, the Lebanese pop star has repeatedly urged people to stand up against domestic violence. For instance, in her song My Mirror, Elissa depicts a woman suffering from domestic violence. At the end of the song she sends a message to women who have been subjected to similar abuse, saying “break your silence and do not break your image in the mirror”.

Since 2010, Lamjarred has been accused by three women in the United States and France of rape or sexual assault, accusations he has denied. The first case was dropped after a settlement; the second accuser retracted her statement, which she said she did under pressure from her family; and the third case is ongoing.

People railed against the duet online:

Translation: Elissa, who gave us headaches with tweets rejecting political corruption and societal violence, normalises with Saad Lamjarred, who is accused of rape

Translation: Why would someone decide to make a song with someone accused of more than one instance of rape and imprisoned more than once and forbidden from entering multiple countries for that same reason?

Others rejected the idea that Elissa ever supported women’s rights.

Translation: I have never seen Elissa "representing the Arab woman" and I was not convinced by her defending rights and justice. I have always seen her, like any other, as a singer who entrenches vulgar, consumerist capitalist concepts of art and women. So I was surprised by all the noise and shock regarding her normalising the behaviour of a harasser and rapist, with who she recorded a song. I mean, did people actually think that she was a fighter?

Privileged famous women like elissa do NOT support women’s right in any shape or form they act like they do to gain credit, acceptance, and fame🤷🏻‍♀️ #اليسا_تدعم_المغتصبين https://t.co/YmYsZDAMky

Many have called out the singer for continuing to claim to be a “women’s rights activist” in her Twitter bio following the release of the song.

Lamjarred was first accused in 2010 when he was charged with beating and raping a woman from New York. The case was dropped in 2016 after a settlement was reached.

Later in 2016, Lamjarred was arrested in France on charges regarding an alleged sexual assault of a French woman.

He was released in 2017 under electronic surveillance, when Morocco's King Mohammed VI helped him cover his fees and hire a legal team.

Numerous social media campaigns against the singer have demanded the cancellation of Lamjarred’s concerts and the boycotting of his music, some of which have been successful: in 2020, a concert in Cairo was cancelled following a backlash online. Music
Has Saad Lamjarred been cancelled in Egypt again?