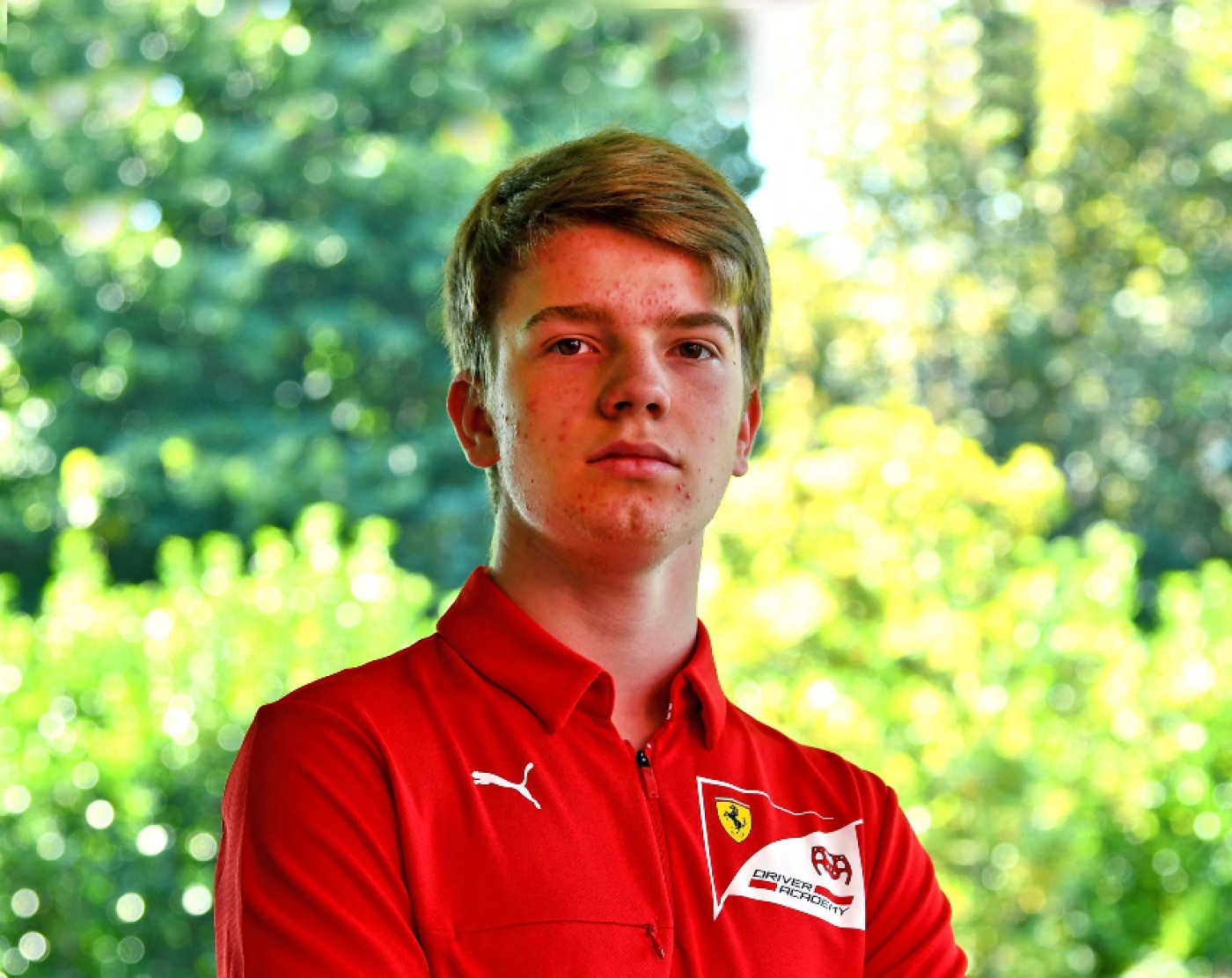 The 22-year-old, who was runner-up in Formula Two last season, could participate in two Friday sessions this year under a new rule to give young drivers more experience (AFP)
By
MEE and agencies

Ferrari's Russian test driver Robert Shwartzman will use an Israeli licence if he makes any Formula One practice appearances this season, team boss Mattia Binotto said on Saturday.

The 22-year-old, who was runner-up in Formula Two last season, could participate in two Friday sessions this year under a new rule to give young drivers more experience.

"Robert is born in Israel, he's got an Israeli passport," Binotto told reporters at the Emilia Romagna Grand Prix at Italy's Imola circuit.

"In terms of licence, it's not a Russian one.

"At the moment he's still our test driver and he will remain as that. If we will have in the future any opportunities to let him drive, we will probably let him drive."

Russian drivers must compete as neutrals and sign a commitment not to express any support for the country's invasion of Ukraine, Reuters reported.

The Ferrari-powered Haas team dropped Russian driver Nikita Mazepin, who is now on a list of individuals sanctioned by the European Union along with his oligarch father Dmitry, before the start of the season.

Mazepin would have been Russia's only Formula One driver on the starting grid. 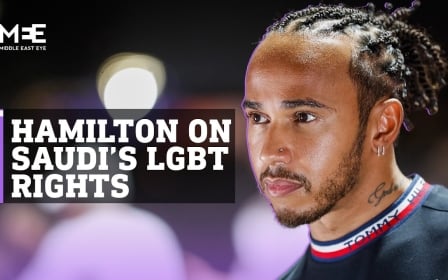 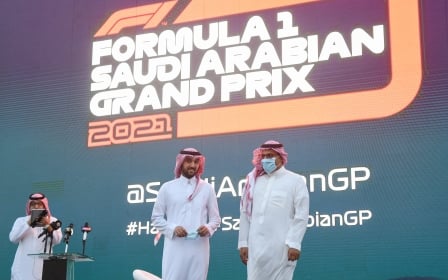 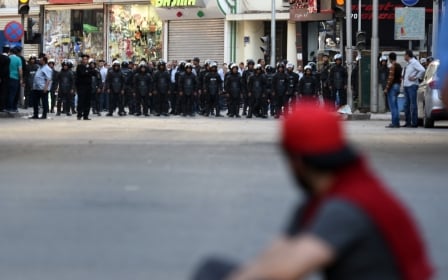