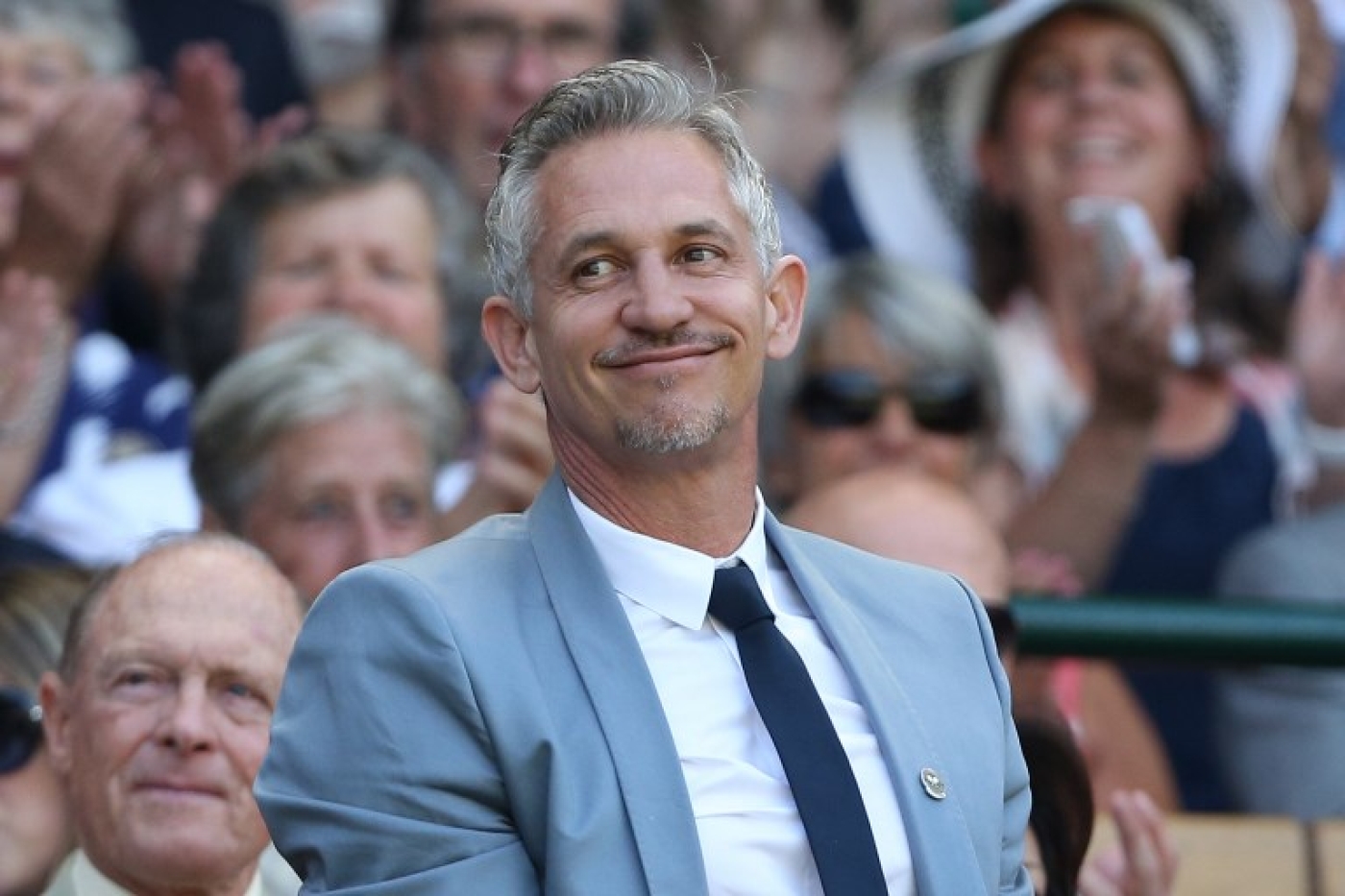 Former England footballer Gary Lineker has been hounded by Israel supporters on Twitter after sharing a video of young Palestinian children being held in a small cage by Israeli forces.

Lineker, now a successful television presenter who fronts the BBC's flagship Match of the Day highlights show, shared a tweet containing the video which had originally been posted by Ben White, a pro-Palestinian journalist and activist and Middle East Eye contributor, and added the comment "sickening".

White's tweet was also shared by the UK branch of Amnesty International, which called on its supporters to sign a petition urging the British government to ban trade with illegal Israeli settlements in the West Bank.

Terrifying scenes from #Hebron. Stand by the Palestinian people by urging our government to take action to help them: https://t.co/JtVC5LC8Yg https://t.co/6TUkAH8t9A

Following his tweet, Lineker found himself in a row with the former spokesman for the Israeli army, Peter Lerner, who told him he had "completely missed the point".

Sorry, Gary, you've completely missed the point. When kids throw stones they are a public menace. They need to be stopped. Yes, the video is unpleasant but it conveniently shares only a glimpse of what happened, the aftermath of their actions. You should be wiser than this. #Fail

They should be stuffed into a small cage? You should be wiser. #fail

In response to Lineker, Lerner said his tweet was "lacking context".

Context is clear: locking youngsters up in a small cage is wrong. Do you disagree?

According to AFP, there are some 6,500 Palestinians currently detained by Israel for a range of offences and alleged crimes. There are 1,100 political prisoners, according to rights groups.

While Israel supporters attacked Lineker for his tweet, others expressed support for his "condemning" of the violence used.

Good on you Gary.. If only there were more Celebs out there condemning the atrocities these of Israelis inflict on young & old Palestinian people every day. https://t.co/Tl1vFQ1BSR

Lineker's tweet was also picked up and shared by other high-profile supporters of Palestine including Pink Floyd musician Roger Waters, who has highlighted the plight of Palestinians during his current concert tour of North America, and film director Ken Loach.

All respect to you mate. Freedom, justice, equality, peace. Kids in cages is always wrong, period. These kids are resisting tyranny!

Other users replied directly to Lerner in support of Lineker.

If you find the occupation repulsive then why are you not advocating for its end and agreeing with myself & Gary Lineker that the violent abuse of children as recorded on video is absolutely vile... there’s all kinds of footage from across West Bank of IDF detaining children

This is not the first time Lineker has found himself in a row on Twitter after posting pro-Palestinian content. In 2015, Lineker was attacked for sharing a video published by Electronic Intifada, a Palestinian activist website, showing Israeli soldiers shooting a Palestinian who had been throwing stones.

In a subsequent tweet on Tuesday, Lineker wished his followers a happy Hanukkah, the eight-day Jewish festival of lights, which began in the evening.

Happy Hanukkah to all those celebrating.

Lineker, who has 6.8m followers on Twitter, has earned a reputation for forthright and opinionated comments on social media in recent years, belying his former reputation as a mild-mannered sports presenter.

Football and flags: Why Celtic fans back the Palestinian cause
Marc Patrick Conaghan
Read More »

Lineker was a prolific striker who was top scorer at the 1986 World Cup and also helped England to reach the semifinals of the 1990 tournament. His club sides included Barcelona, Everton and Tottenham Hotspur.

Earlier this month he hosted the draw in Moscow for next year's World Cup in Russia, drawing criticism from human rights campaigners who say the tournament amounts to a lavish public relations exercise for Vladimir Putin's government.

Lineker said he had passed on his fee for hosting the event to the British Red Cross.

B'tselem later tweeted thanks to Lineker for sharing the video and described the Israeli soldiers' treatment of the children depicted in the video as routine in the West Bank.

Thank you for sharing our video, Gary. Unfortunately, this is routine
all through the West Bank. Palestinian minors' rights are violated
systematically by Israeli authorities. Please see more videos herehttps://t.co/XFv1HgpYaL and our latest report:https://t.co/GuSjMXDJZU

Support for the Palestinian cause in football has been expressed most vocally by fans of Scottish champions Celtic, who last year displayed Palestinian flags at a Champions League playoff match with Israeli champions Hapoel Beer Sheva.

The Glasgow club was subsequently fined by UEFA, European football's governing body, while fans also raised about $235,000 for Palestinian charities.

Last weekend Celtic fans unfurled banners reading "Jerusalem is Palestine" and "F*** Trump" in response to the US President's announcement that the American embassy in Israel would move from Tel Aviv to Jerusalem. 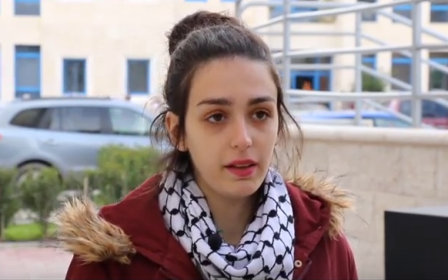 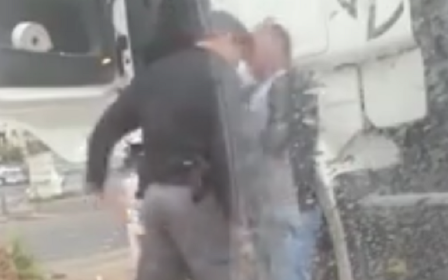 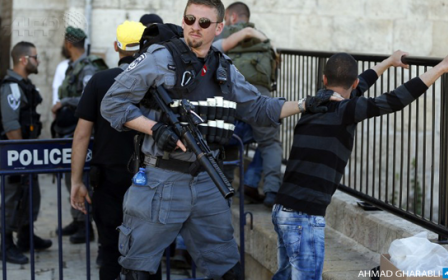