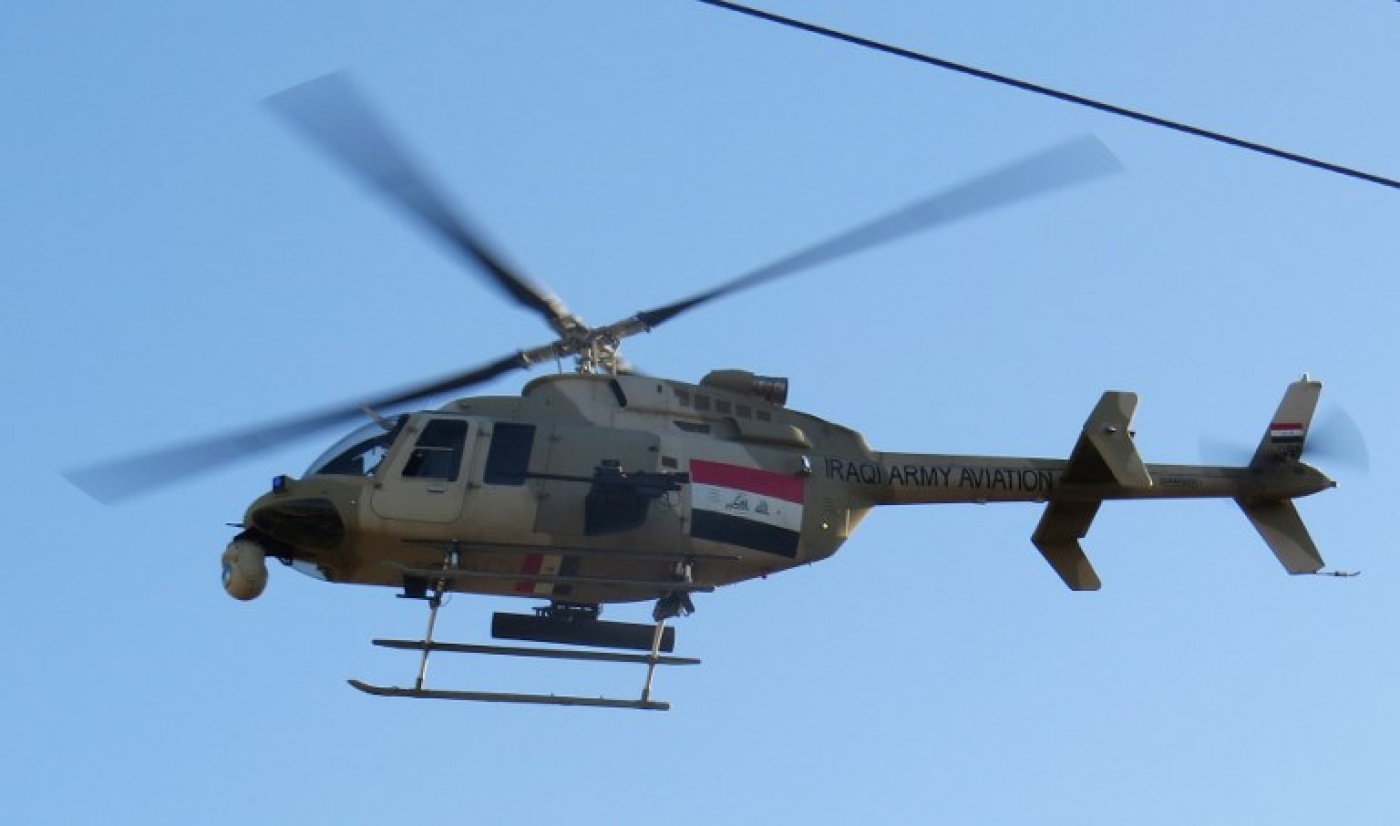 Five Iraqi soldiers were killed on Thursday when their helicopter crashed during a combat mission north of Baghdad, the military said, as a security source confirmed it had been hit by ground fire.

The helicopter came down near Amirli in Salahuddin province, the military said, in an area where Iraqi troops have carried out repeated operations against suspected Islamic State (IS) sleeper cells.

Video footage sent to journalists in Iraq's capital showed firefighters attempting to put out a blaze in the wreckage of the aircraft, AFP reported. 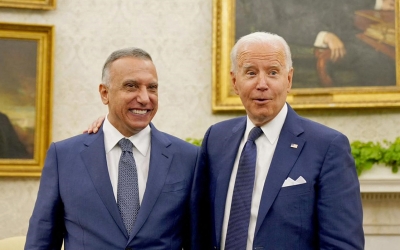 The security forces had launched an operation on Tuesday to "search and clear areas in the south of Kirkuk province," which borders Salahuddin, a statement on their Twitter account said.

The security source told AFP that the helicopter that came down was one of two that had been checking pylons carrying high-voltage power lines in the area, a frequent target for holdout fighters in recent months.

As the two aircraft approached Amirli district, one of them took a "direct hit" which forced it down.

IS lost its last territory in Iraq in 2017 after a bloody three-year campaign that put paid to its hopes of forging a transnational "caliphate" straddling the border with Syria.

But the group retains sleeper cells in desert and mountain areas that they have used as launchpads for attacks in Iraq's cities.

A 19 July suicide bombing that killed 30 people in a street market in a Shia district of Baghdad was claimed by IS. 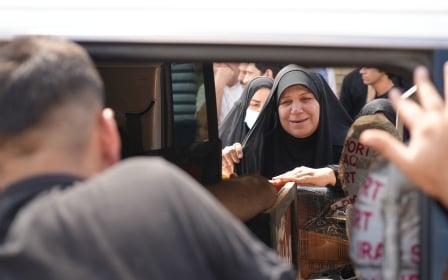 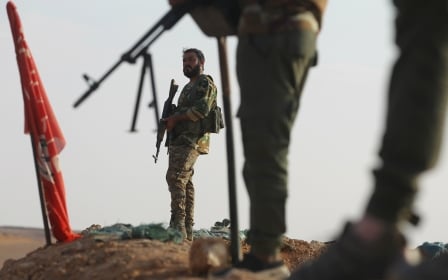 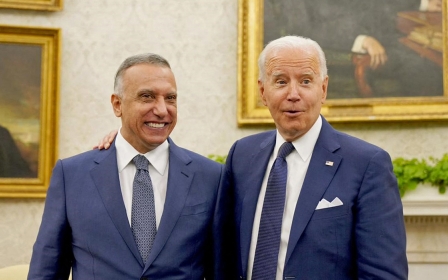