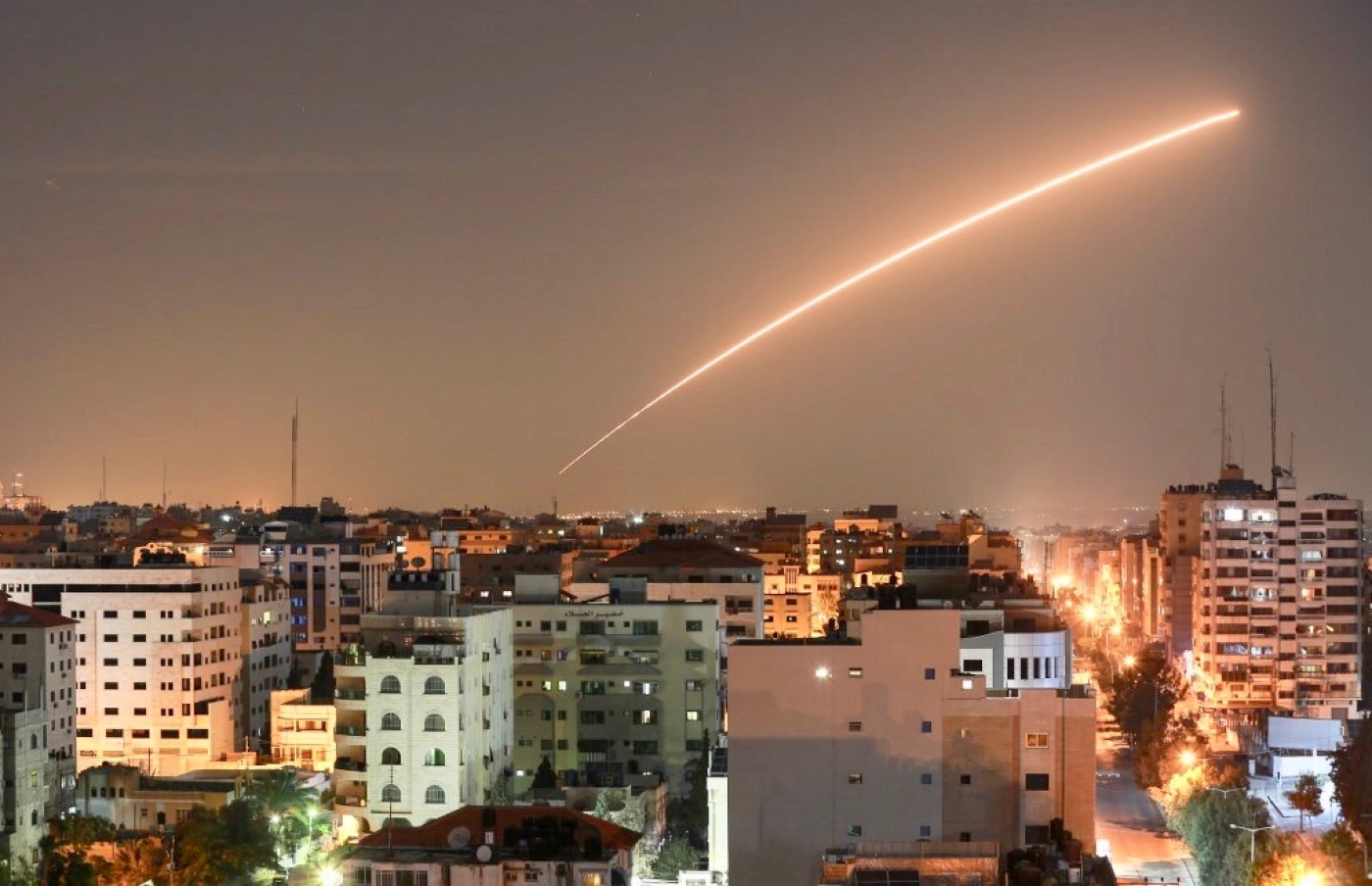 Israeli aircraft carried out attacks on the besieged Gaza Strip early on Sunday, Palestinian security officials said, hours after three rockets were fired from the enclave.

The strikes targeted two sites belonging to the al-Qassam Brigades, the Hamas movement's military wing, in northern Gaza, with another series of sorties at a Qassam site west of Gaza City, AFP news agency quoted Hamas officials as saying.

Late on Saturday, three rockets were launched from Gaza towards southern Israel. All three projectiles were intercepted by the Iron Dome defence system, the Israeli army said, amending an earlier statement according to which two of the three rockets were shot down.

There were no immediate reports of material damage.

Israeli air strikes killed 35 Palestinians in the two-day offensive before a ceasefire was reached. No Israelis were killed during the same time period.

Israel has imposed a stringent blockade of the Gaza Strip since 2007, after Hamas won contested Palestinian legislative elections a year earlier.

Israel holds Hamas responsible for all rocket fire coming from the territory, although the movement has not fired rockets at Israel for a long while.

Israel has carried out three wars with Gaza since 2008, killing thousands of Palestinians and creating major infrastructural damage.

The United Nations warned in 2012 that Gaza would become unliveable by 2020.