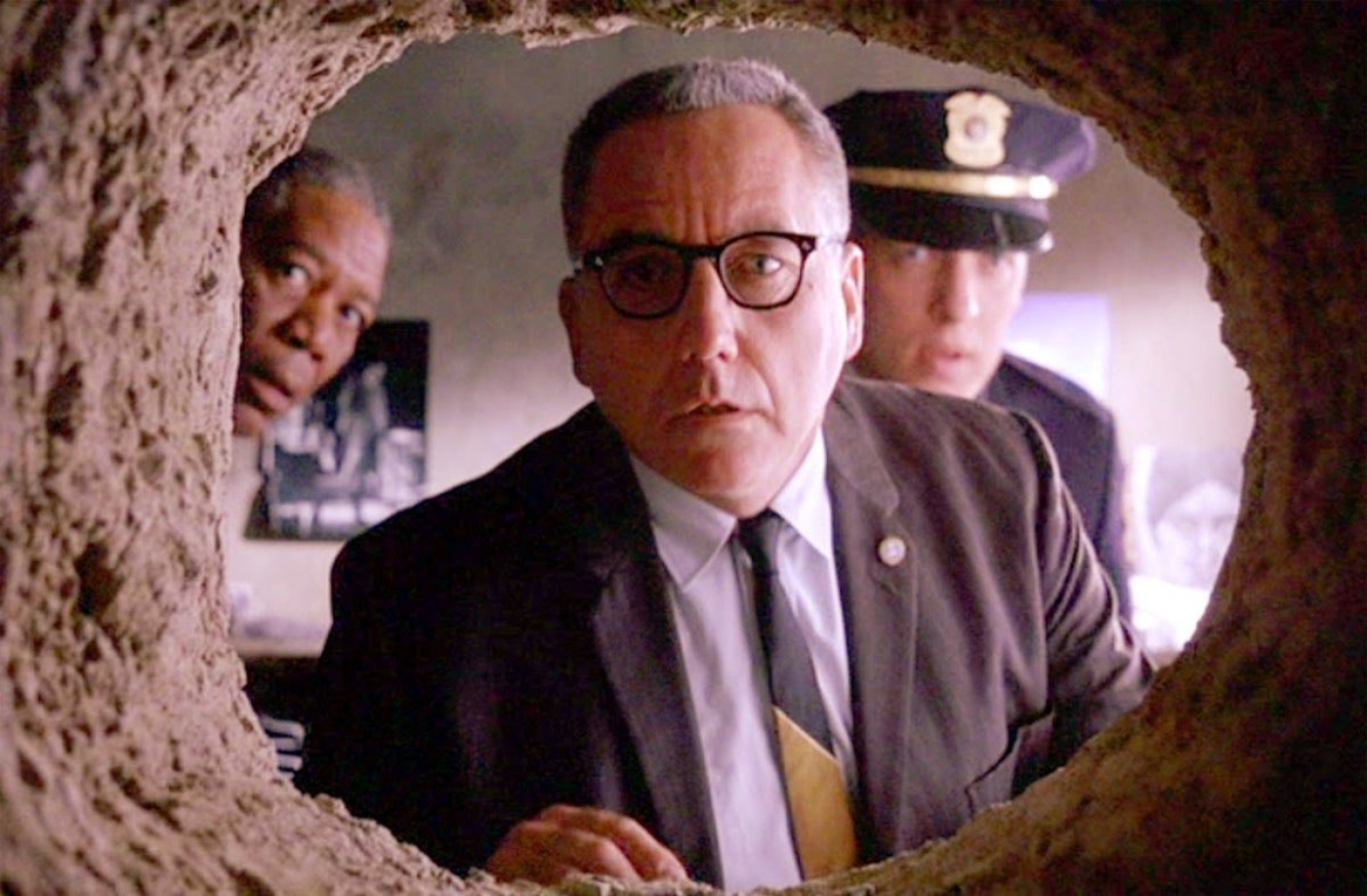 A still from the 1994 American drama film The Shawshank Redemption. The events of the film have been compared to the escape of the six Palestinian prisoners (Screengrab/ Twitter)
By
Nur Ayoubi

Social media users swarmed to the news of six Palestinian prisoners who managed to escape from a high-security Israeli prison on Monday.

The six cellmates tunnelled out of Gilboa prison in northern Israel by opening a hole in their cell toilet floor to access passages formed during the prison’s construction, according to Arik Yaacov, Israel Prison Service's (IPS) northern commander.

Israel's intelligence agency, Shin Bet, reported that the men had coordinated with people outside the prison using a smuggled phone, fleeing via a tunnel to meet an escape car that was waiting for them.

Palestinians and supporters of the Palestinian struggle against Israeli occupation rejoiced at the news, with many hailing the escapees as “heroes.”

The hashtag #نفق_الحريه which translates to “the Freedom Tunnel” was used by those sharing the news of the escapees as well as images from Gaza where people gave out sweets in celebration.

Celebrations and the distribution of sweets in Gaza, rejoicing at the process of capturing their freedom by themselves. #نفق_الحرية #FreePalestine pic.twitter.com/YXrOqUJ21W

For many, the events of Monday evoked comparisons to the award-winning American drama series Prison Break in which a number of inmates are able to escape through a tunnel that is dug beneath the prison in which they are incarcerated.

Sorry Michael Scofield, this is the real Prison break, real heroes.
Six Palestinian political prisoners escape from israeli prison of Gilboa, most high tech security prison in the world. Through a tunnel they dug beneath it.#GilboaPrisonBreak #FreePalestine pic.twitter.com/3xyc1ESZl0

Others drew parallels between the Palestinian escapees and the cult classic film, The Shawshank Redemption.

The protagonist of the film, Andy Dufresne (played by Tim Robbins), is sentenced to life in prison but after 19 years of imprisonment, guards find Dufresne’s cell empty. It is revealed that the inmate dug a tunnel using a rock hammer throughout his incarceration, using the tunnel to escape.

Translation: Good morning or evening depending on your time wherever you are. Peace be upon our heroes in Palestine. Anyone who has not yet seen the great movie The Shawshank Redemption or the series Prison Break can watch the realistic Palestinian version today that is embodied in a greater way on the ground, not in a cinema.

Translation: I’ve watched The Shawshank Redemption several times, but today we are witnessing it for real… God protect them.

Others took parallels between the film and the escape of the six Palestinian prisoners one step further.

The faces of Israeli Prime Minister Naftali Bennett and Israel’s Alternate Prime Minister Yair Lapid can be seen to have been photoshopped on to faces of characters in the film who are staring into the tunnel through which the prisoners escaped.

Translation: the real-life version in Palestine

Israeli security forces have launched a search operation in northern Israel as well as the occupied West Bank in order to locate the escaped Palestinian prisoners.

Inside Israel
Israel's Bennett calls for 500,000 Jews from US, France to migrate
Inside Israel
Majority of Israelis dismiss likelihood of peace with Palestinians: Survey
Analysis
The Azeri-Russian 'assassin' behind the latest Israel-Iran spat 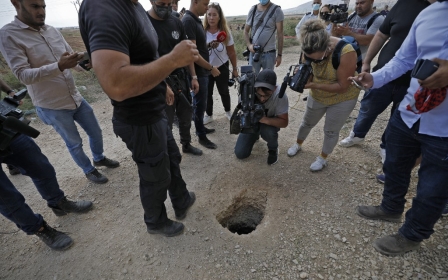 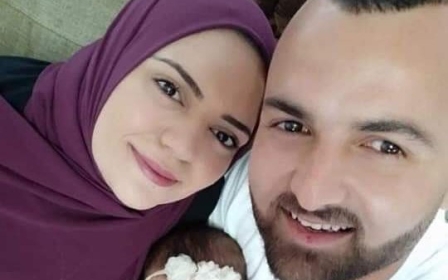 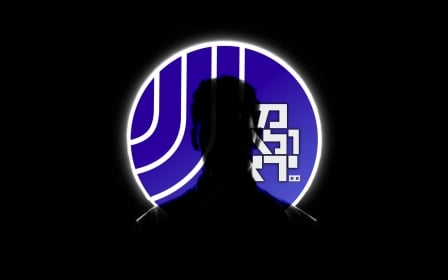