Pride has been held every year in Istanbul since 2003 and last year saw 50,000 attendees 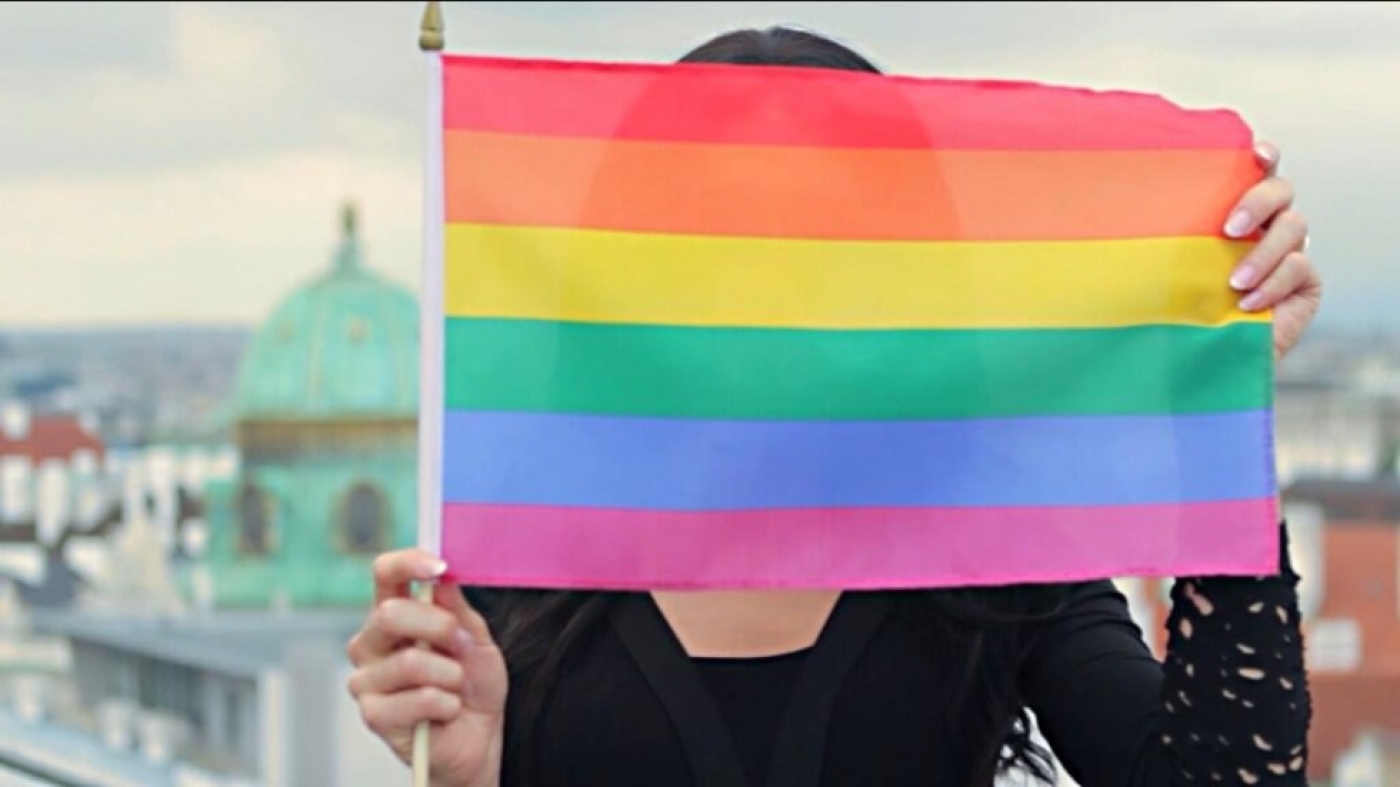 Istanbul is hosting its 11th annual Pride Week, promoting Lesbian, Gay, Bisexual Transgendered and Intersex (LGBTI) rights and culture in what is often seen as a socially conservative country.

The week, which takes place between the 23rd and 29th of June, has seen a wide variety of events staged highlighting Turkey’s small but visible LGBTI community.

The 22nd of June also saw the 5th Trans Pride event, which celebrated transgender rights and raised awareness of transphobia.

One event was staged on the 26th by the Iranian lesbian and transgender network 6rang, who highlighted the plight of LGBTI people in Iran.

Turkey is seen by many LGBTI Iranians a safe haven, due to its more liberal laws and close proximity.

“We want to tell Iran that we are everywhere,” said Shadi Amin, a coordinator for the network.

Homosexuality has been legal in Turkey since 1858, but there are no legal protections of the rights of LGBTI individuals in the country.

Overwhelmingly, attitudes towards homosexuality in Turkey are unfavourable.

A Pew Research Center survey conducted in 2013 found that only 9% of people believed that “society should accept homosexuality” while 78% believed it should not (with a further 13% presumably undecided.)

Nevertheless, Turkey is one of the few Muslim-majority countries, also including Lebanon and Albania, to host Pride and anti-homophobia events.

The main opposition Republican People’s Party (CHP) have expressed their support for LGBTI rights, as have the pro-Kurdish Peace and Democracy Party (BDP) and other left-wing parties such as the Freedom and Solidarity Party (ODP).

The AKP government has not been seen as supportive of LGBTI rights and vetoed an attempt by the CHP and BDP to introduce an amendment into Turkey's constitution calling on the state to "eliminate practices and legal rules which stem from cultural or societal prejudices which are based on the supremacy of a gender" and called explicitly for protection of LGBTIs in the country.

However, the proposal was vetoed by the AKP, with the party's Istanbul deputy Mustafa Şentop saying “we don’t find it right to have an expression concerning gays in any part of the constitution.”

In spite (or perhaps because) of this, a group of AKP supporters have formed an AKP LGBT group who support the party’s wider policies while seeking to give its LGBTI supporters a voice. Inside Israel
In pictures: Tel Aviv Pride takes to the streets