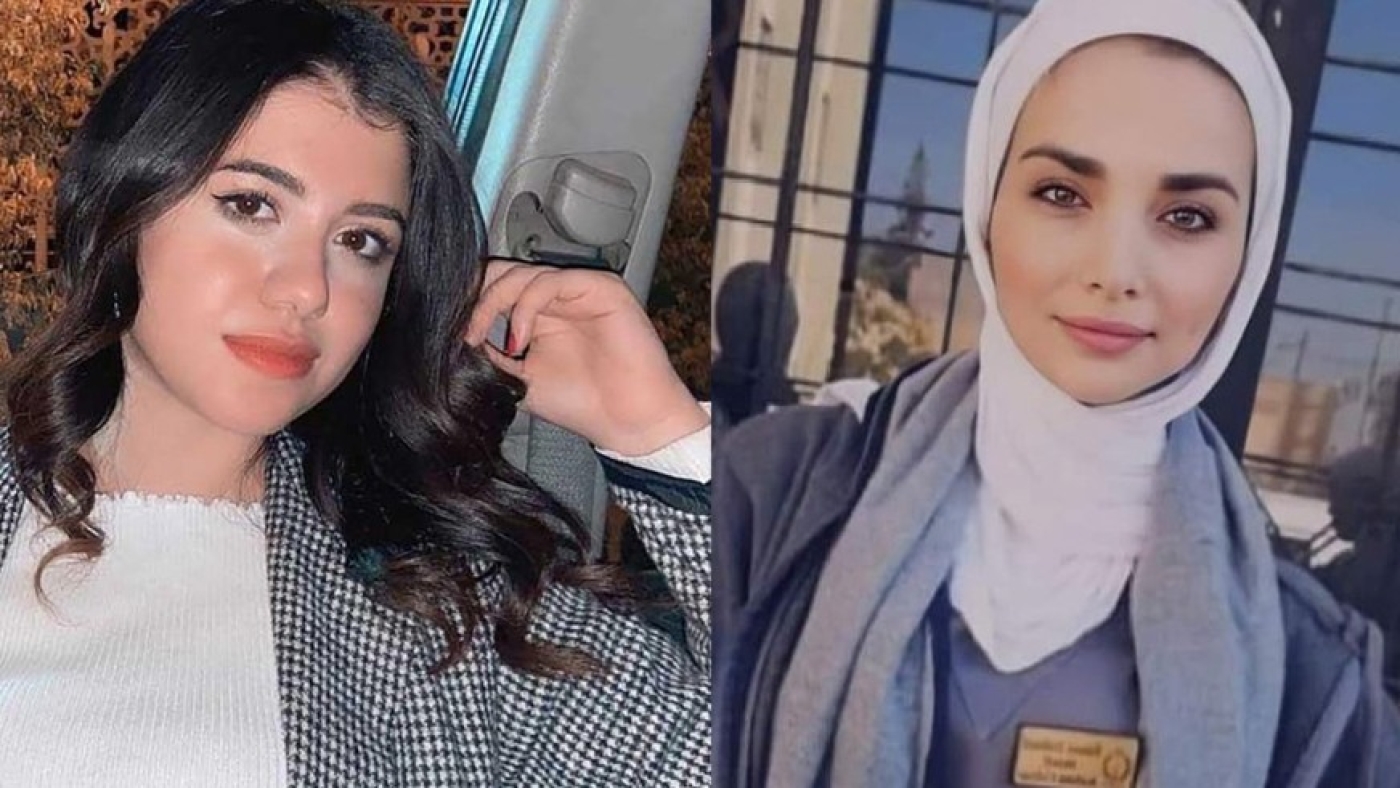 The consecutive murders of two female students in Egypt and Jordan have triggered widespread fury across the Middle East and North Africa, with calls for greater protection against gender violence and femicide in the region.

Iman Rashid, 21, was fatally shot on the campus of the Applied Sciences University in Amman on Thursday night.

The nursing student was rushed to hospital in a critical condition but was pronounced dead shortly after arriving, according to the General Security Directorate.

Her assailant, who has not yet been identified, fled the scene and remains at large.

Security forces have launched a manhunt to track him down. 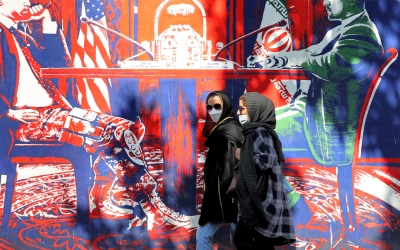 Rashid's murder came only three days after a 21-year-old Egyptian student was stabbed to death outside Mansoura University.

Naiyera Ashraf was beaten and stabbed in broad daylight in front of shocked onlookers by a fellow student whose marriage proposal she had rejected, according to local reports.

A suspect was detained the following day and has confessed to the killing, the local prosecutor’s office said in a statement.

The murders have sent shockwaves through Egypt, Jordan, and the wider region, with many suggesting there may be a link between the two incidents.

An unverified image shared online of a text message allegedly sent to Rashid before her killing cited Ashraf's fatal stabbing, and says: “tomorrow I'll come to speak to you and if you refuse, I will murder you like the Egyptian man who killed the girl yesterday".

Middle East Eye could not independently verify the authenticity of the text message.

Horrific, honestly no words, lost count of how many times this has happened.#ايمان_ارشيد #نيرة_أشرف pic.twitter.com/NGjDehzc2m

Who will the next victim be? My sister or your sister… It’s only been two days since Naiyera Ashraf was murdered in Egypt… and today, Eman Ersheed was killed in Jordan.

May God help us and justice must be served. #Jordan #Egypt #Jordanian pic.twitter.com/qFLEh2JbZT

Referencing both murders, one Twitter user wrote that “[this is] a problem that crosses socio-political and cultural lines. It’s a tragedy. Until we take collective responsibility for the way women in our communities are treated, tragedies like this will keep happening.”

Many are demanding justice for both victims as well as severe punishment for the killers.

The incidents have also reignited the conversation about sexual harassment, domestic violence, and misogyny in the region.

One particularly poignant image that has been widely shared online brings together pictures of recent victims of gender-based violence.

Translation: For what crime was she killed? [Quran 81:9]

Incidents of femicide are not uncommon in the MENA region.

Last year, a Kuwaiti woman was murdered and abandoned by her killer at a hospital after she rejected his marriage proposal.

Her death prompted demand for stricter punishments for gender-based violence in the Gulf country. 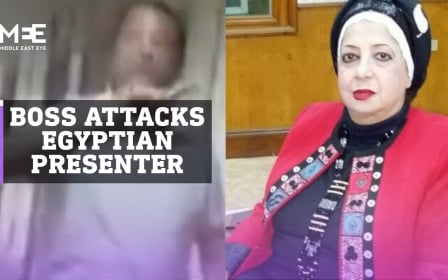 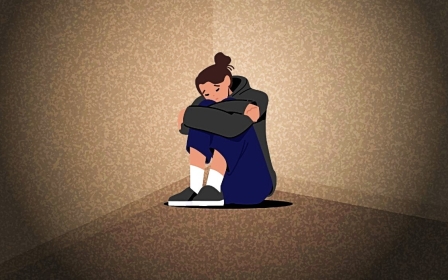