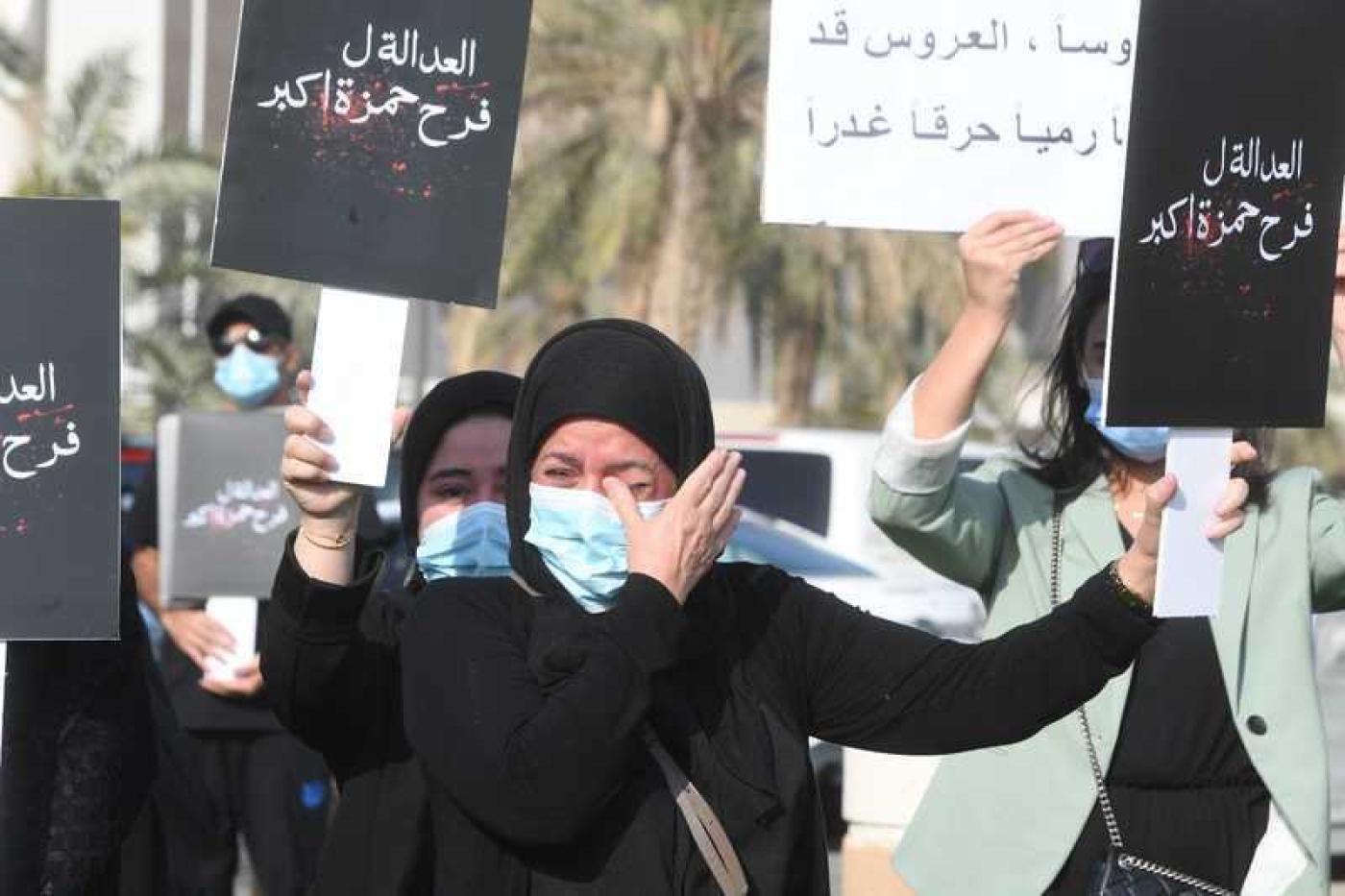 In what has been described as a "horror crime", a Kuwaiti woman was murdered and abandoned by her killer at a hospital on Tuesday after she rejected his marriage proposal.

The suspect, Fahad Subhi Mohammed, 30, began harassing Farah Hamza Akbar and her family  after being rejected, leading the family to file two harassment charges against him.

Although he was detained, Mohammed was later released on bail and went on to allegedly kill Akbar.

The family’s lawyer, Abdul Mohsin Al-Qattan, said Akbar was followed by the suspect while leaving her house with her daughter and niece. The suspect then crashed his car into Akbar’s before abducting her.

Mohammed then reportedly proceeded to stab the victim, leaving her at the entrance of a hospital south of Kuwait City before fleeing, according to the family’s lawyer and the Kuwaiti interior ministry.

The ministry later disclosed that Mohammed had admitted to stabbing and killing Akbar.

In the video, Akbar’s sister can be heard saying: “We said that he was going to kill her, and he killed my sister. Who can help me? Where is the government?”

An investigation has been launched into why authorities failed to protect Akbar, according to Kuwait Times.

Following the incident, people in Kuwait gathered in public parks to protest and demand greater protection for women in the country.

Translation: Protests and a gathering of women in al-Irada square to denounce the crime

On social media, scores of users voiced their solidarity with Akbar and protested against violence faced by women in the country.

"You want to tell me that this country cares about our safety? Don’t tell us that we are safe because we are not," she said. "Why do we have to jump on social media for any movement to be listened to in Kuwait?”

The influencer also took to Twitter to raise awareness of the issue, highlighting the multitude of women who have died in similar situations in the country, and calling on others to protest on social media.

Translation: Farah went, and before her Shaikha, and before her, Kuwaiti women victims of violence. The clock has ticked and we will not allow Farah to be a new number without change, so that no more lives are lost, and everyone bears responsibility. Participate in the condolences and record your protest with a picture on social media.

Many on the platform urged for justice for Akbar.

Don’t let this be forgotten. Say her name and demand justice. This could have been any of us, Kuwaiti and non-Kuwaiti alike. We are all fighting for the day when this constant mourning comes to an end.#فرح_حمزة_اكبر #جريمه_صباح_السالم

my heart still aches for Farah & her family I hope she gets justice one day. #فرح_حمزة_اكبر pic.twitter.com/UgL1zwjpFt

Meanwhile, other social media users noted that Akbar’s case was far from unique, with some highlighting that for Kuwaiti women, protesting is not a new phenomenon.

Translation: Protesting is an old form of Kuwaiti women’s courage

Many women in Kuwait have been killed at the hands of family members or male acquaintances.

In December, Shaikha al-Ajmi, a guard at the Kuwaiti parliament was allegedly killed by her brother. In a separate incident three months earlier, another woman, Fatima al-Ajmi, was shot dead by her brother inside a hospital ICU.

Under Kuwaiti law, the killing of a wife or sister suspected of committing adultery is classed as a "misdemeanour", resulting in a maximum sentence of three years in prison. A bill has been presented to Kuwait’s National Assembly for the abolition of the law.

Women won the right to vote and run in elections in Kuwait only 15 years ago.

In December elections, the lone woman MP lost her seat, leaving women with no representation in parliament - despite a record 29 women running for office. 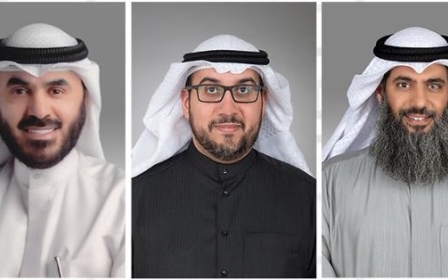 Inside Kuwait
Kuwaiti women speak up about sexual harassment online