Lebanon has been riddled with problems in recent weeks, with many citizens venting their anger online 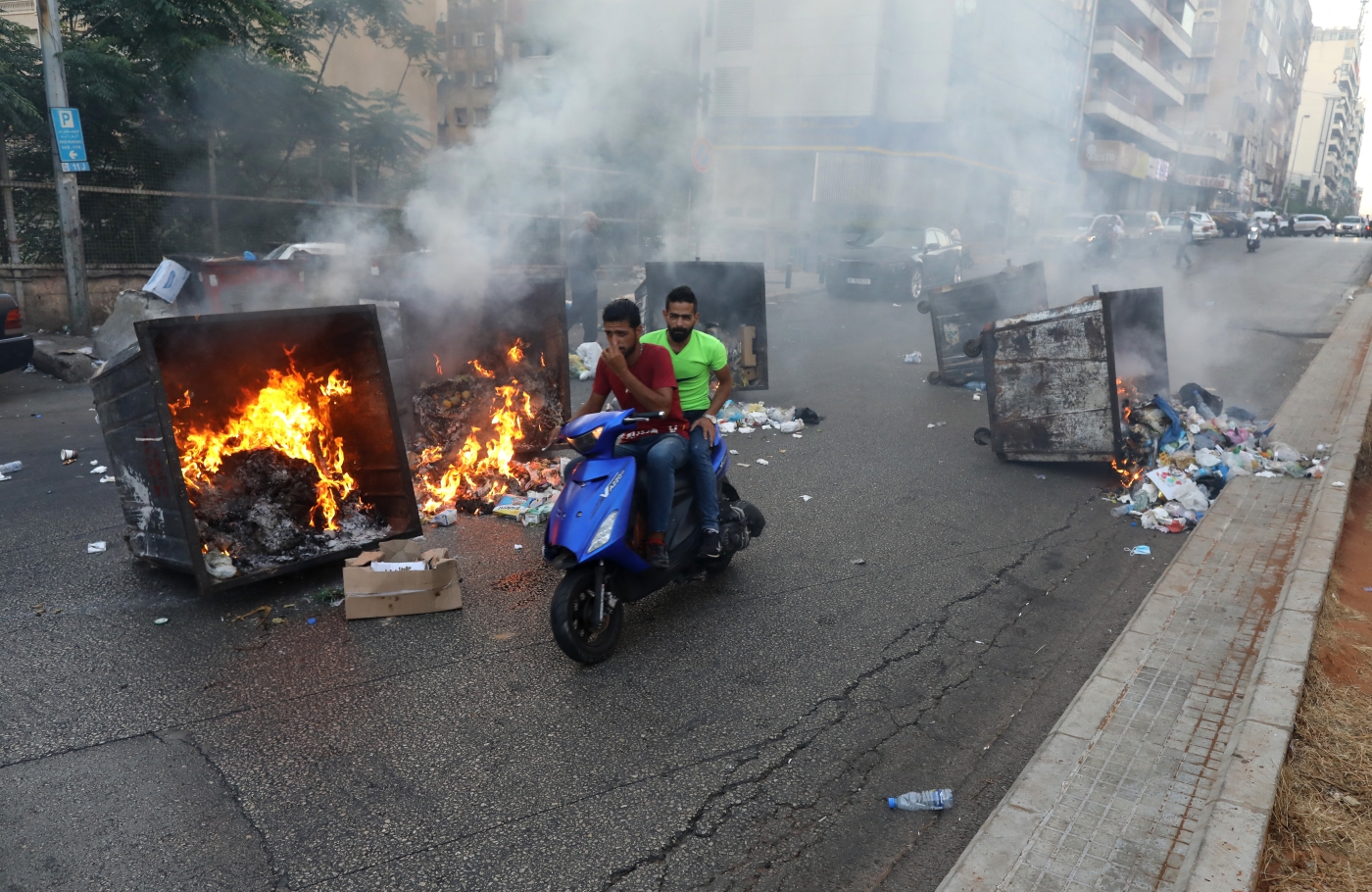 Lebanese people have taken to social media in despair to vent their frustrations with deteriorating living conditions in the country as the economic crisis worsens.

Lebanon's economic collapse has had a devastating knock-on effect on fuel, electricity and banks operating in the country.

Lebanon's currency has lost over 90 percent of its value since October 2019, leaving many people unable to afford basic necessities.

Many people have detailed their daily experiences and the difficulty of doing simple tasks or obtaining essentials.

I know this is a lesser of concerns but I believe in documenting everything. Haven't had any cooking gas since Thursday. No one is selling in the neighbourhood because they don't know how to price it #Lebanon

this driver’s van has run out of gasoline in the middle of the street so he’s just gotten on top and is yelling to anyone who listens about #Lebanon’s crises. there seems to be only a few gas stations open in Beirut today pic.twitter.com/4GUE3aFQ85

This week, petrol and diesel prices increased significantly as the country hiked fuel prices by over 30 percent, while subsidies were reduced in order to stop them eating away at the central bank’s foreign currency reserves.

The increase in fuel prices has resulted in hours-long queues at petrol stations, with many altercations breaking out as people struggle to get fuel.

Earlier this week, protesters blocked roads across Lebanon as severe power shortages gripped the country. The electricity shortages have caused disruptions at medical centres and hospitals, which are already struggling to deal with a surge of patients amidst the Covid-19 pandemic.

"No need to use imagination or to dramatize, we're really in hell," @firassabiad, the hospital's director, says. https://t.co/pGoRAhlAUw

Some hospitals are ruling out elective procedures and only performing emergency operations to ration what is left of medical supplies.

The worsening crisis has created other shortages, including medication available at pharmacies.

While many prescriptions for drugs treating mental health conditions are still subsidised by the Lebanese central bank, the currency’s dramatic devaluation has led pharmaceutical distributors to hoard stockpiles of medicine, while pharmacists are left to ration whatever stocks they have left.

Other essentials such as baby formula are also in short supply.

Just to add to this: I bought a rechargeable fan yesterday to cover the massive power cuts - it cost 1.4 million lira. On the official exchange rate that's $930.
Nearly a thousand dollars for a fan. How families who have no access to foreign currency are coping is beyond me. https://t.co/8PsPs2qxfB

A recent report published by the World Bank said that Lebanon’s economic crisis was likely to be one of the world’s worst in over 150 years.

According to the report, Lebanon’s GDP fell from close to $55bn in 2018 to around $33bn in 2020, causing a surge in inflation which is expected to worsen this year.

Hell has a name, and it's called Lebanon. No one try to sugar coat the truth (it's beyond me that some people still try to). We have descended into hell, and who knows if we will ever find our way out

The worsening conditions have shaken stability in the country, with angry protesters setting up roadblocks in some areas, and shootings erupting in some parts of the country.

On Tuesday, the Lebanese Swiss Bank announced it will shut down after around 100 people stormed its headquarters and assaulted its employees over the crippling situation.

Earlier this month, government offices, banks, shops and businesses took part in a strike across Lebanon, demonstrating against the country’s economic crisis and corruption amongst the political class. 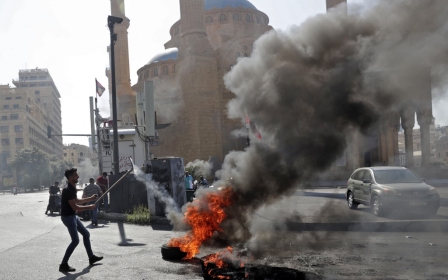 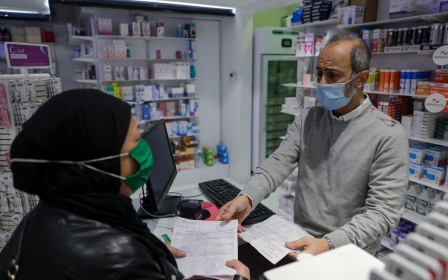 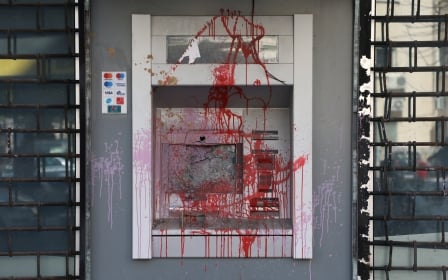