Decision aims to open the door for talks ahead of French president's visit to Saudi Arabia, sources tell Reuters 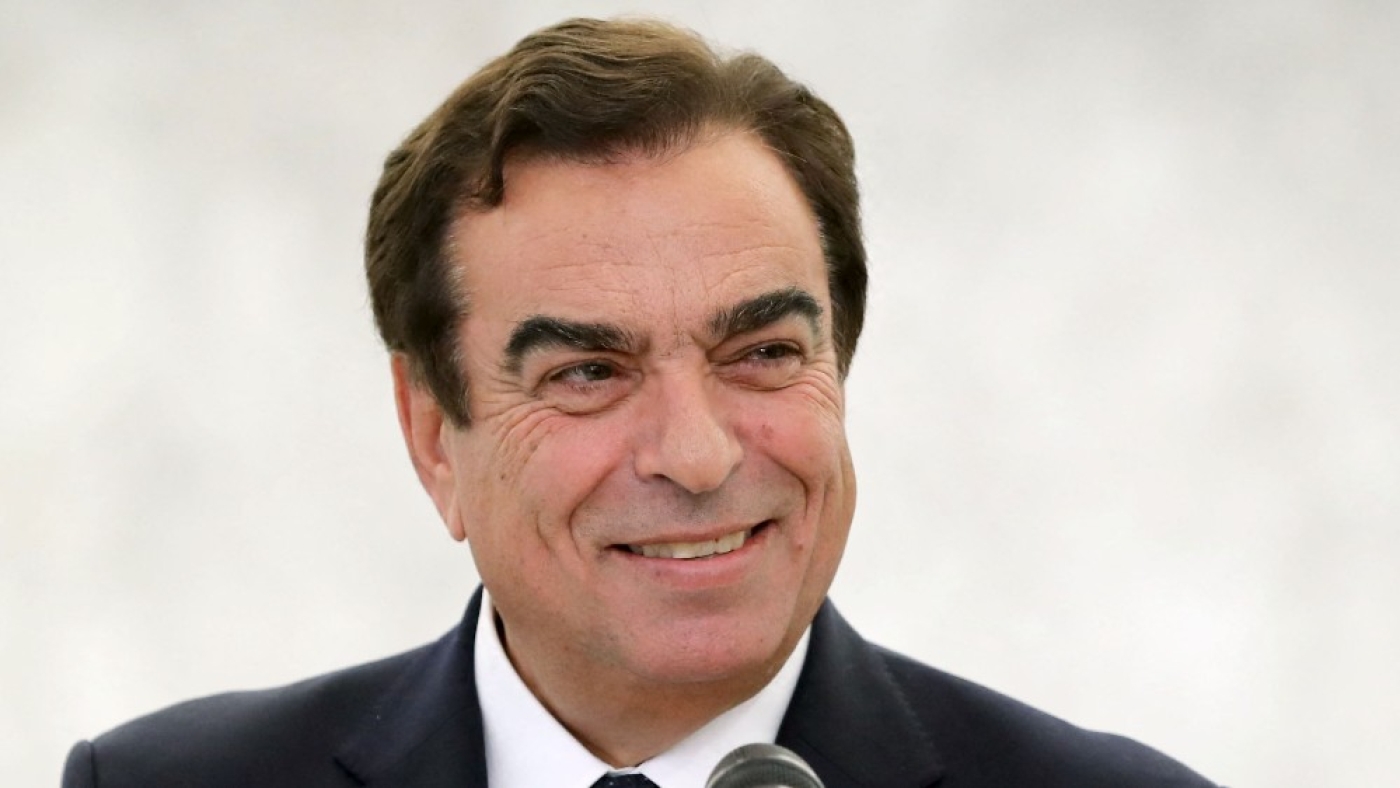 Lebanese Information Minister George Kordahi, whose criticism of the war in Yemen caused one of the biggest diplomatic rows between Saudi Arabia and Lebanon in years, has confirmed to MTV that he will announce his resignation on Friday at 1pm local time (11:00 GMT).

Kordahi told the local television broadcaster that his resignation may ease the crisis between Lebanon and Saudi Arabia.

He said "since the first day [of the crisis] I said that if my resignation helps, I am ready for it," according to MTV.

Sources told Reuters that Kordahi's decision aims to open the door for negotiations ahead of French President Emmanuel Macron's planned visit to Saudi Arabia amid the row between Lebanon and several Gulf states.

In October, Kordahi, the former host of the Arabic version of the show Who Wants to Be a Millionaire? appeared on the show Parliament of the People, broadcast by Al Jazeera, during which he was asked about his views on the war in Yemen. 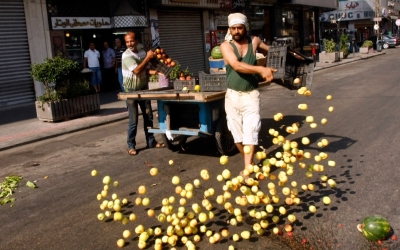 He said Houthi rebels fighting the Saudi-led coalition were acting in self-defence and "weren't attacking anyone", before calling the conflict in Yemen "absurd".

Saudi Arabia then ordered the expulsion of the Lebanese ambassador and ordered the immediate halt of all imports from the cash-strapped country.

Four other Gulf states, including the United Arab Emirates, also recalled their envoys to Lebanon after Kordahi's comments.

Saudi Arabia and its allies, including the UAE, have led a military coalition fighting against Iran-aligned Houthi rebels in the country since 2015.

Last month, the information minister repeatedly said that he would not step down from his position, while Prime Minister Najib Mikati - who has been working to mitigate the fallout between Beirut and the Gulf countries - had called on him to "prioritise national interest" while stopping short of urging him to quit.

The economic impact from the Saudi ban on imports has dealt another devastating blow to Lebanon's economy, which is already in a dire situation as a result of a number of setbacks.

A financial crisis has led the Lebanese lira to depreciate by more than 90 percent, and the 2020 Beirut port blast devastated the capital. 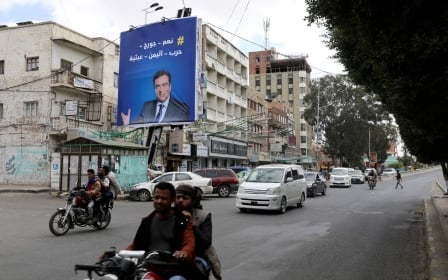