UAE: Huge fire breaks out at marketplace in Ajman

Cause of blaze not yet known, but local reports say it originated at Iranian souq in city 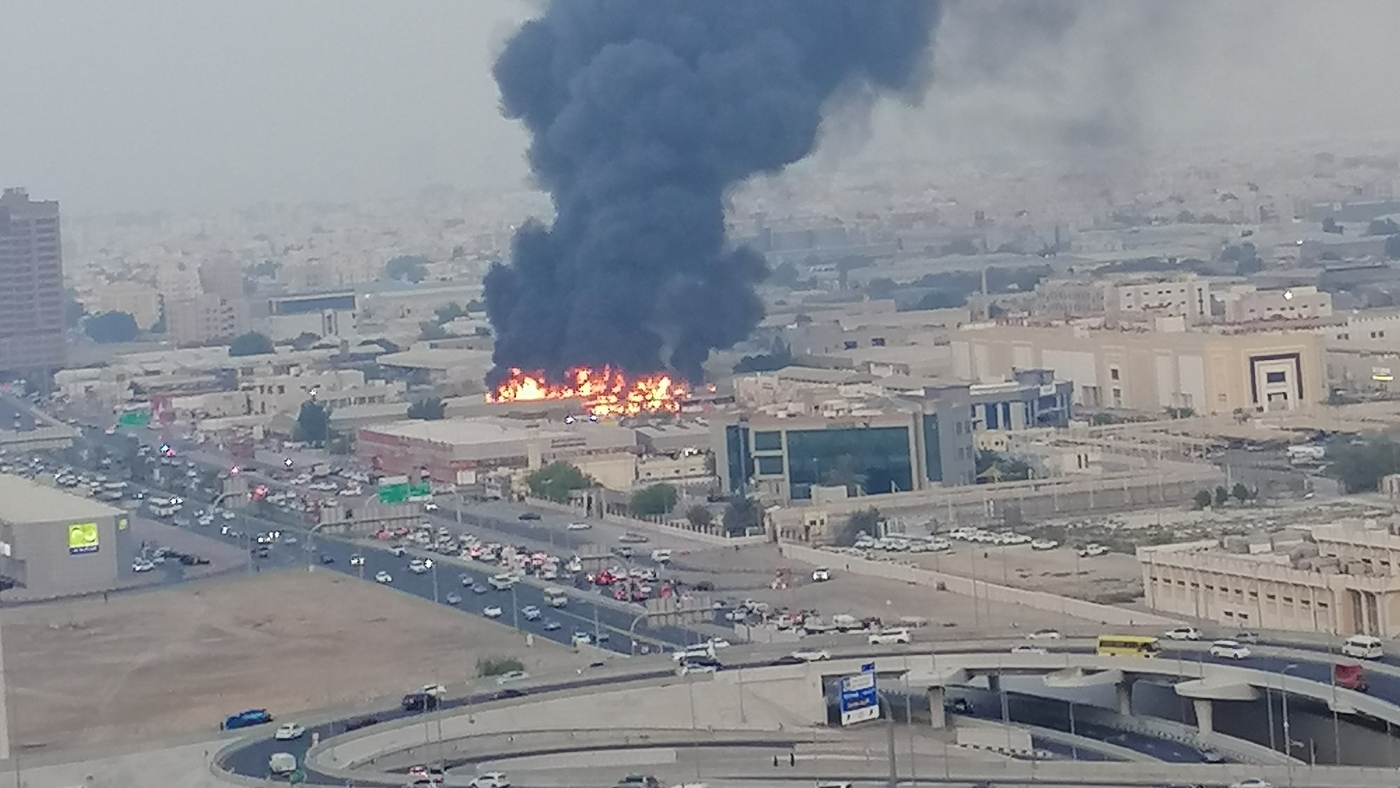 After working for hours, first responders managed to put out a big fire that seemed to span an entire city block in Ajman city, capital of the emirate of Ajman in the United Arab Emirates, the head of the local police force said.

The fire, which began on Wednesday evening, may have started in an Iranian souq, or marketplace, according to the National, a UAE-based newspaper, but the cause of the blaze was not yet known.

The site is in an industrial area near a speciality hospital and a fruit and vegetable market.

The newspaper said that the hospital had been evacuated.

A massive blaze has consumed a popular market in Ajman, UAE. pic.twitter.com/3AsGzp5erA

No casualties were reported, probably because the souq had been closed for several months amid coronavirus restrictions, police chief Sheikh Sultan bin Abdullah al-Nuaimi said in a statement, as cited by Reuters.

Still, parts of the market had collapsed, completely burnt in the blaze, Nuaimi said.

Earlier, Khaleej Times, another local newspaper, said firefighters had cordoned off the site and were using water and foam extinguishers to control the blaze. 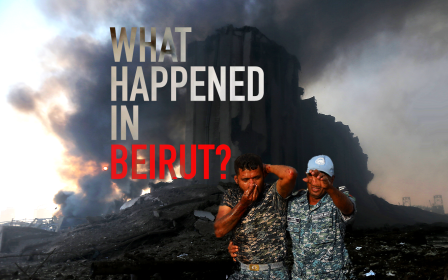 Beirut explosion
Disaster in Beirut: what happened and why? 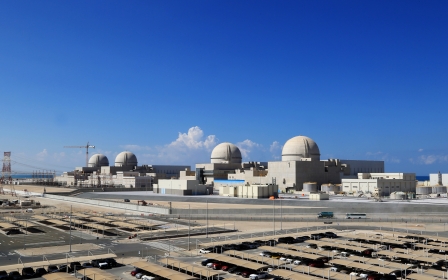 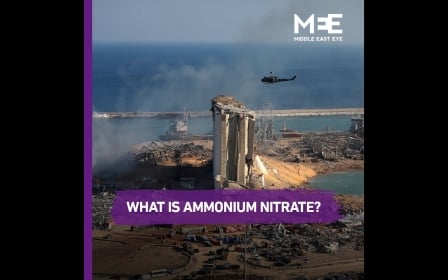