Region hit by extreme conditions, as scorpions wash up in people’s homes and cars are covered in ash 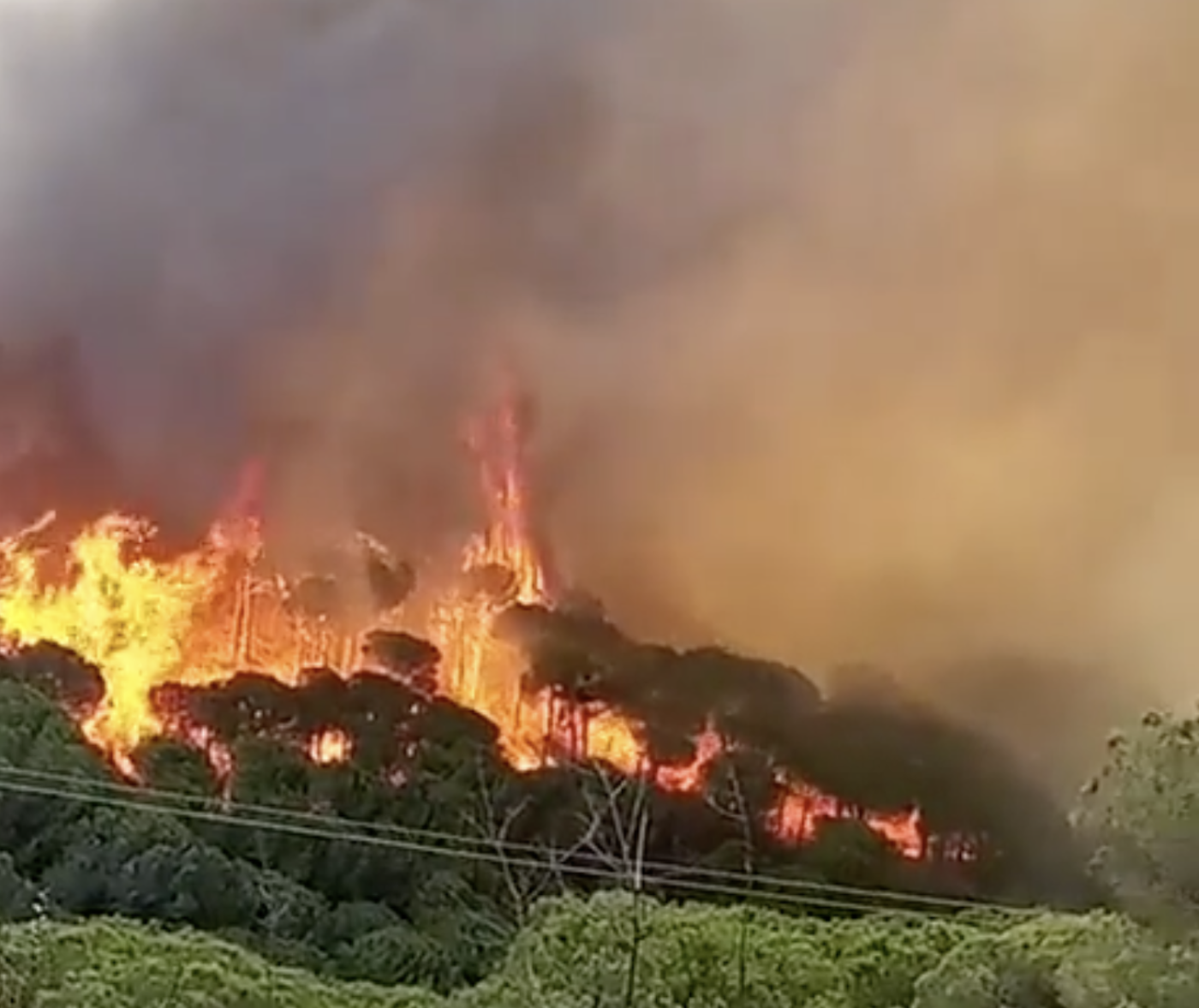 Wildfires rage across Lebanon's Beit Meri, a village close to the country's capital, on 15 November 2021 (Screengrab/Twitter)
By
Nadda Osman

People in several Middle Eastern countries were on high alert over the weekend, as a barrage of extreme weather events swept the region.

Emergency services have been deployed, as countries scramble to deal with extreme and unusual conditions, with many onlookers frantically posting photos and videos online.

Middle East Eye takes a look at some of the weekend's natural disasters.

Helicopters could be heard circling over Lebanon’s south on Sunday, following an outbreak of fires across various towns the previous evening.

According to Lebanese authorities, the fires have killed at least one person, a foreign worker, who died after the fires reached a warehouse in the city of Jdeideh, north of Beirut.

Lebanon’s prime minister, Najib Mikati, ordered the authorities and the army to take immediate action in tackling the fires, which could be seen near the southern port city of Tyre.

Zebqin valley extends over fifteen km, and because of the fires, we are losing the most important environmental diversity that includes dozens of species of wild trees such as frankincense, pine, willow, acacia, carob and aromatic plants.#الجنوب_يحترق pic.twitter.com/0YjXHgWr7m

The blazes, which have been attributed to the high temperatures, spread to several mountainous regions, and in some cases burned close to residential areas in nearby villages.

According to local media, civil defence forces and volunteers have been trying to battle the fires and contain them from spreading since Saturday evening. High wind speeds have caused the fires to spread even further.

Online, people have shared concerns that the widespread fires are wiping out large green spaces and damaging the environment.

Using the hashtag #الجنوب_يحترق (the south is burning), many social media users are trying to raise awareness about what is happening.

Reports state that fires broke out in the Akkar mountains, the Bekaa valley, and Mount Jbeil as well as destroying swathes of land near the villages of Hennieh and Majdel Zoun.

Some also shared photos of ash covering their cars in Beirut as a result of the fires.

The air is heavy in Beirut. Ash is falling from the sky and settling on cars, probably because of forest fires 🔥 in the nearby hills. pic.twitter.com/YdmmmlEO9v

In Iran, people on Sunday were forced to flee their homes as two strong earthquakes struck the country.

According to state TV, one person, a 22-year-old, has been reported dead, after an electric pole fell on his head as a result of the earthquake.

The earthquakes, which hit southern Iran near the port of Bandar Abbas on Sunday, were 6.3 and 6.4 magnitude. The tremors could be felt as far as Dubai in the United Arab Emirates (UAE) and Saudi Arabia.

The Iranian Red Crescent has sent teams to estimate the damage in the region.

#Dubai tremors: Many residents were evacuated from their buildings (this is in Barsha Heights). The quake took place in Iran. https://t.co/HheOv7MzxD pic.twitter.com/qzgXzrVj2t

Egyptians in the southern city of Aswan were left scrambling for safety as a horde of scorpions took over the city amid heavy rainfall and winds.

Three people were killed and at least 400 were stung, overwhelming hospitals in the area.

Reports state the scorpions were washed into the streets and peoples’ homes, where they were seeking refuge from the intense weather conditions.

Aswan’s governor, Ashraf Attia, has placed restrictions on travel and traffic due to the low visibility levels caused by the extreme weather.

Citizens have been urged to stay at home and avoid places where there are trees, as well as driving on motorways.

Schools in Aswan have also been ordered to close.

Egypt’s Meteorological Authority say they expect intermittent rainfall to continue in the coming days, as well as thunder, in many parts of south Sinai, and southern Egypt, including cities such as Minya, Assiut, Sohag, and Luxor.

Thunder and floods in Saudi Arabia

A plunge in temperatures in Saudi Arabia has resulted in floods in many parts of Jeddah, on the country's Red Sea coast.

The constant rainfall in recent days has made travelling difficult for residents. Many shared videos of motorways and main roads flooded.

Saudis have been using the hashtag #جده_الان (Jeddah now) to share videos of the extreme weather conditions.

Although it is not unusual for Saudi Arabia to experience heavy rains at this time of year, the thunderstorms have taken many by surprise as roads were blocked, leaving people unable to travel around easily.

For many countries in the Middle East, the recent COP26 summit in Glasgow, derided by many as a failure, threw into stark relief the dichotomy at the heart of climate change: they are not chiefly responsible for global warming, but they will be badly affected by it. 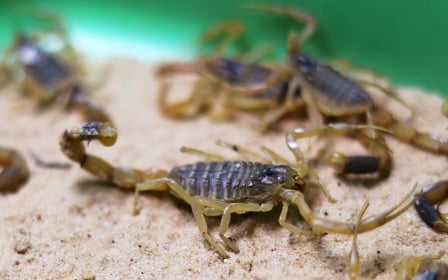 Inside Egypt
Thunderstorms cause deadly scorpion infestation in Egyptian city 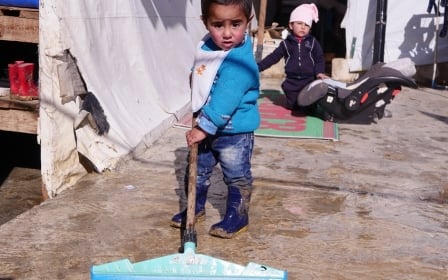