Famous singer, who had his legal costs covered in 2016 by Morocco's king, has been taken off the airwaves by several stations 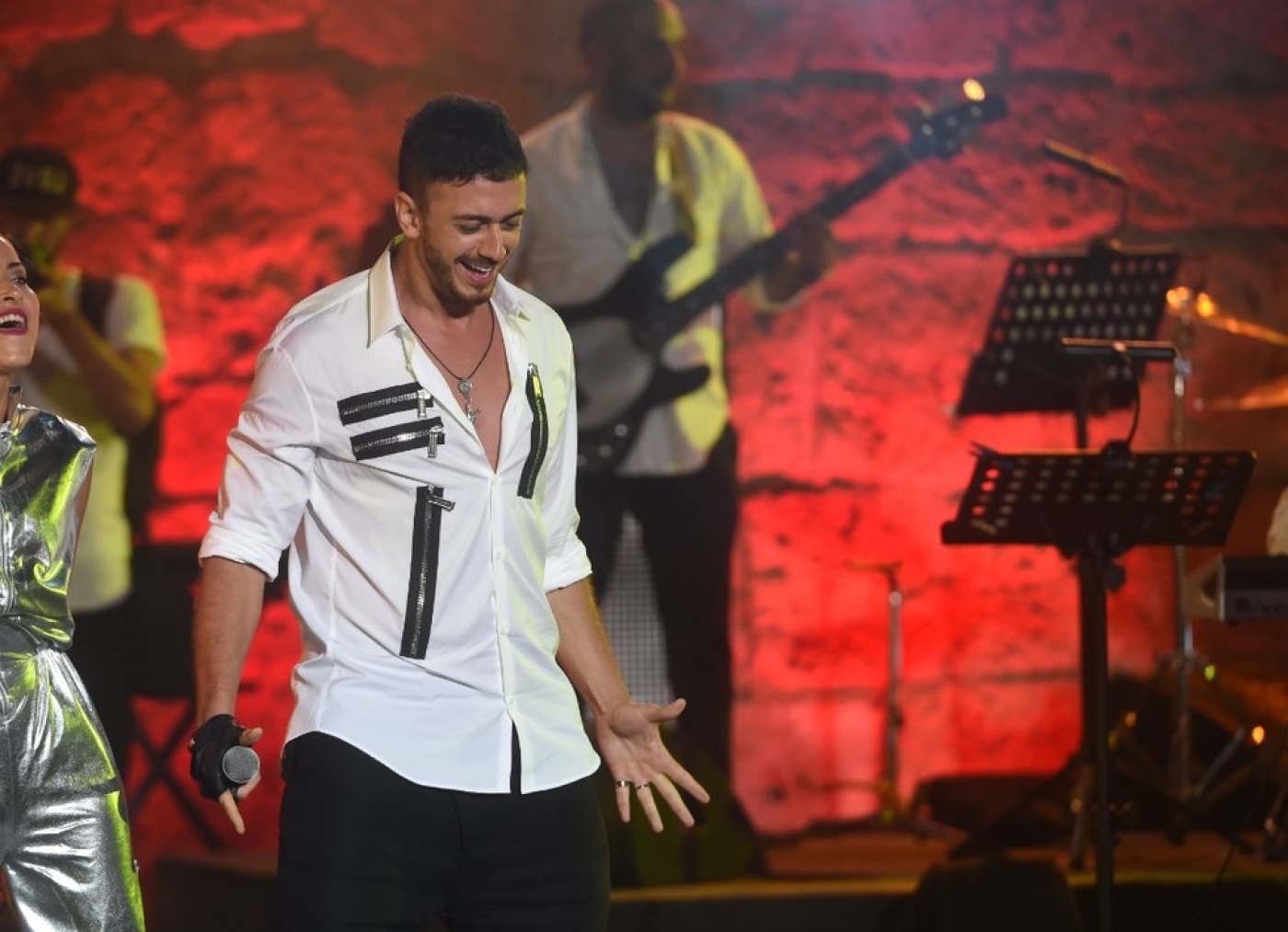 Moroccan singer Saad Lamjarred has been charged in France in a third case involving rape allegations against him, sparking a campaign on social media to ban his songs on Morocco's radio stations.

The 33-year-old singer - who was detained in France on Tuesday following an alleged incident in a Saint-Tropez hotel - has faced two previous rape accusations. He was arrested and charged in Paris in October 2016 for “aggravated rape” and was accused again in April 2017.

Social media users have now started the hashtag "Lamjarred out" and "masaktach" - "we will not be silenced" in Moroccan Arabic - in a bid to silence the singer. The Lamjarred’s top hit, “Lmallem” has been viewed over 660 million times on YouTube.

Translation: It is time to hear the voices of so many Moroccan women and to stop with apologies and the ultra-macho and virile vision of rape culture.

#Masaktach I still think it took so long to launch such a campaign but better now then never I hope all the Arab world will join bcse airing "Saad Lamjarred"songs is itself an humiliation for women victims of sexual assaults!art is a noble message shld be respected PERIOD!

While the #MeToo movement exposed sexual violence and forced some out of the Hollywood industry, not only is @saadlamjarred1 facing several rape charges but radio stations, music channels, and platforms like @YouTube have kept him professionally unscathed #Masaktach

Moroccan news reported on Tuesday night that the radio station Hit would no longer air Lamjarred’s songs following the campaign. However it said it would poll its listeners to decide whether the removal of the songs would be permanent.

Translation: There we go! A quick and effective campaign!

In 2016, Morocco’s King Mohammed VI covered the legal fees of the singer when he faced trial in France for the aggravated rape of a 20-year-old woman.

According to initial results of the inquiry, Lamjarred was said to be under the influence of both alcohol and drugs at the time of the alleged offences.

Will the King of Morocco / Palace apologize to the victims for paying to defend a serial rapist / contributing to repeat offense / featuring serial rapist in @RedOne_Official King’s most recent Birthday music video? #Masaktach

The radio station 2M also said on Twitter that Lamjarred’s songs had been pulled from the airwaves following the latest charges.