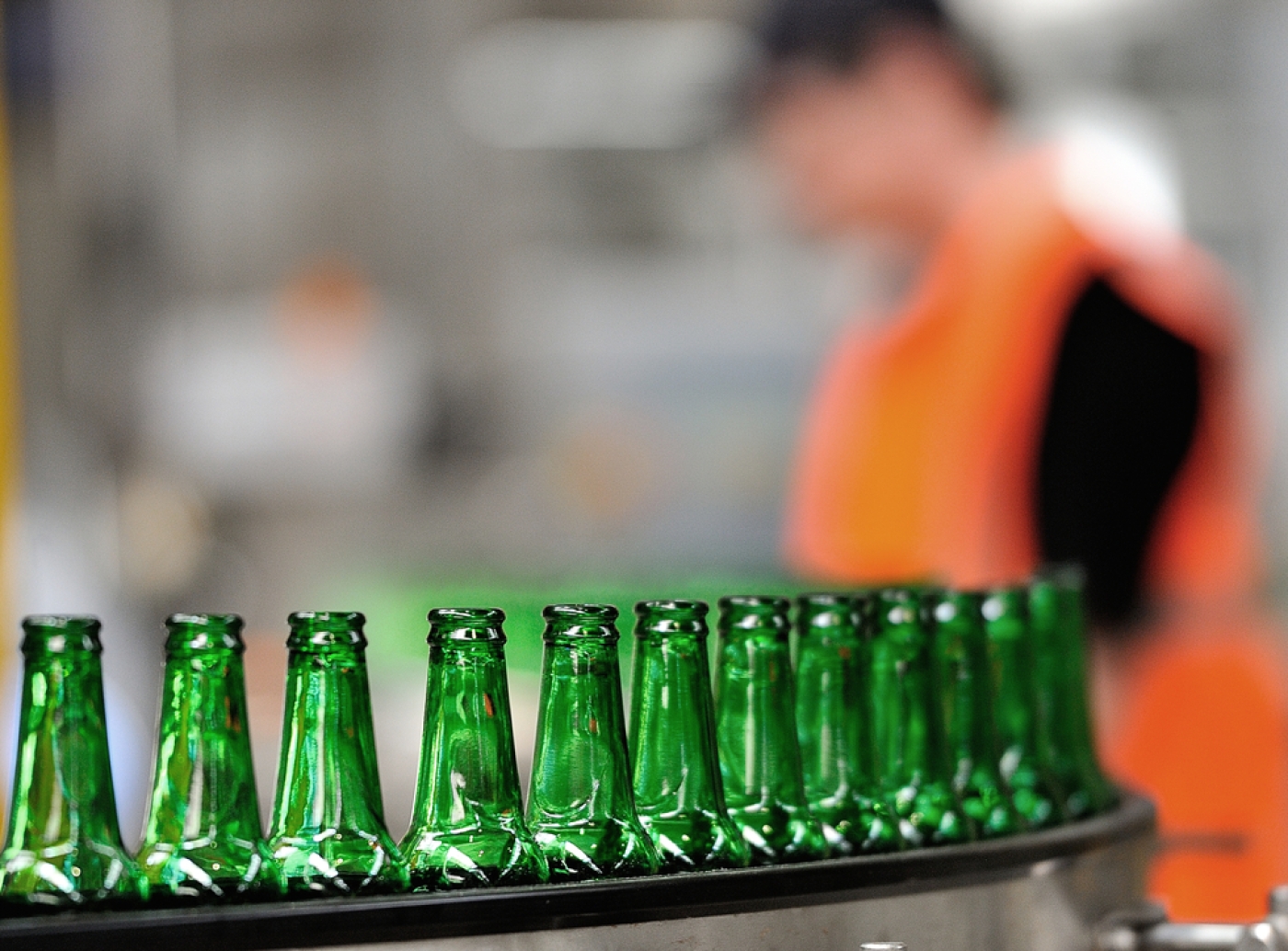 Casablanca’s first ever beer festival has been axed just days before it was slated to take place.

Moroccan authorities have cited legal "non-compliance" by the organisers for pulling the plug.

"Following media announcements about a beer festival in Casablanca, the authorities have asked the organisers to stop their publicity campaign immediately and cancel the event," a statement said.

The month-long festival, which was due to start on Thursday, had been organised by Morocco’s number one beer producer, Brasserie du Maroc. It was expected to kick off on Thursday and was to be hosted in several bars and cities across the country.

The sale of alcohol to Muslims is prohibited, with those convicted for drinking in public facing up to six months in jail. However, the production of alcohol by non-Muslims is allowed and many young people in the country do drink, as do millions of tourists who visit Morocco’s many bars, clubs and hotels.

Morocco produces 40 million bottles of wine a year, most of which is consumed within the country. Around 10 million tourists visit the country every year.

According to the World Health Organisation, in 2014 nine percent of Moroccan men and three percent of women admitted drinking alcohol. This was roughly the same level seen in Tunisia, but almost half that seen in neighbouring Algeria.

Brasseries du Maroc, which accounts for 95 percent of beer sales by volume, has several local beers including La Speciale Flag, Flag Pils and Stork, although its sales have been falling since 2010.

The company has largely increased prices to try and offset falling sales, making the beverage less popular with locals. Market analysis firm, Euromonitor said that many locals were expected to switch to informal alternatives to compensate.

The company’s fortunes were further hit when Marjane supermarkets stopped selling alcohol in 2014. Other large stores, like, Acima, though, have continued to sell alcohol in certain locations. Turkish Aegean island grapples with threats to its wine industry