Many on social media demand the singer, who is a household name in much of the Arabic speaking world, apologise for the alleged prank 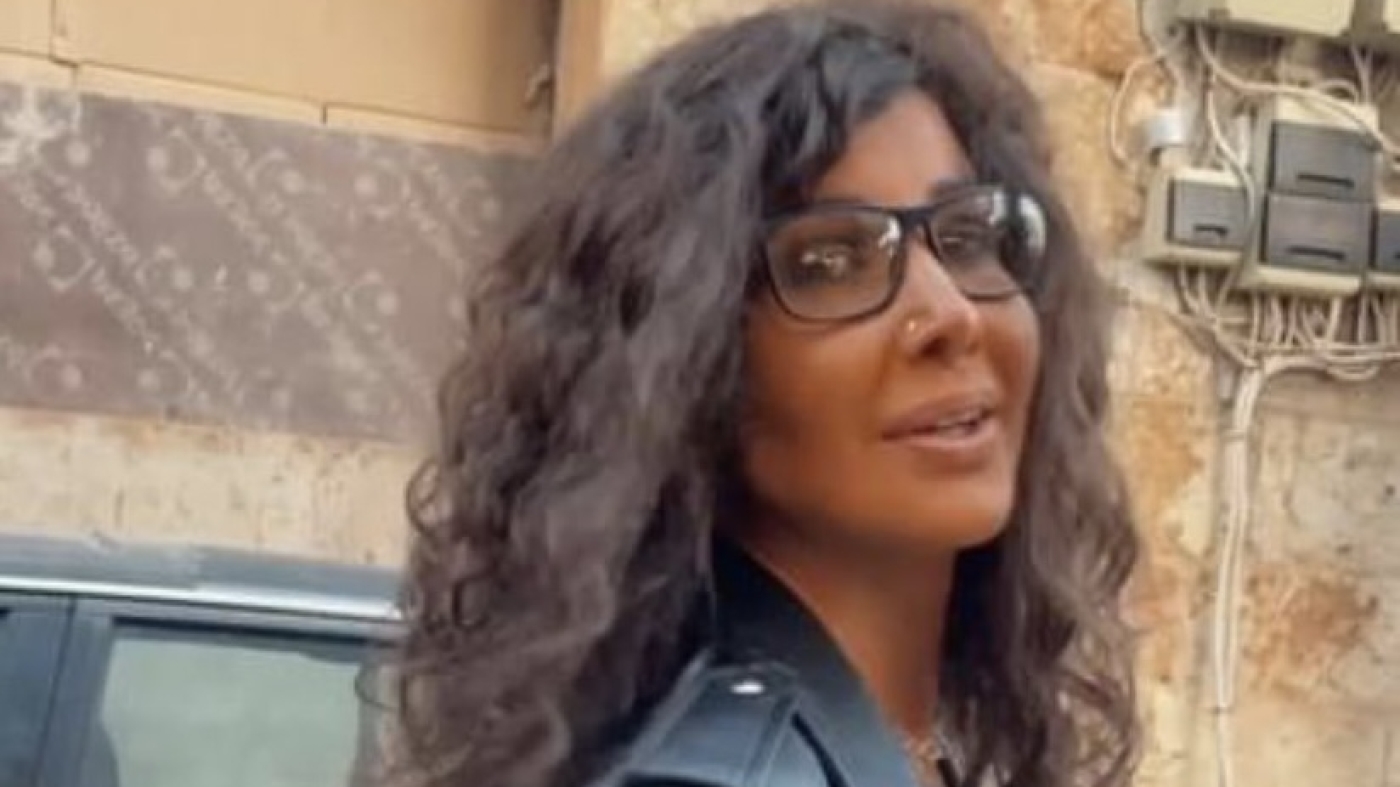 Renowned Lebanese singer Nancy Ajram is facing a deluge of criticism after she posted a video on her Instagram page where she reportedly appeared in blackface.

Blackface is the act of darkening one's skin tone and is considered a racist caricature of Black people and appropriation of Black cultures. It has a long history both in the Middle East and beyond.

In the video, Ajram could be seen walking the streets of the Lebanese capital Beirut in a thick, curly, dark wig, where she aimed to see if passersby would still recognise her. 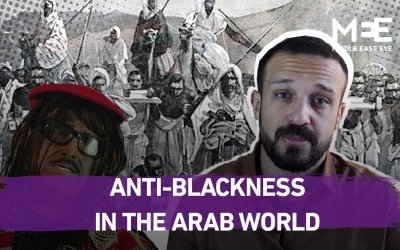 Blackface and anti-blackness in the Arab world
Read More »

According to the video, which has racked up more than 1.4 million views, Ajram did not make any direct comments on race or anti-blackness.

The video includes the 39-year-old undergoing intense make-up, and she can later be seen paying for groceries, asking passersby for directions, stopping at a coffee shop, and then having a birthday dinner with a friend.

The video wraps up with Ajram removing her make-up in the busy restaurant and taking photos with staff.

The incident triggered a flood of online criticism, with many demanding that the singer, who is a household name in much of the Arabic speaking world, apologise for the alleged prank.

"It's 2022 and people still think it okay to use blackface as a prank. Nancy, don't come later and say 'I didn't know it was racist', this is not an excuse… the first thing that pops out when you search for blackface is racism," wrote one user.

Blackface is a practice that is largely shunned in most parts of the world but is still common in the Netherlands and in India, where it has come to be known as brownface.

Some Middle Eastern comedic shows and social media influencers have appeared in blackface in recent years, despite its modern-day usage leading to outrage and calls for a boycott.

"Waking up to seeing Nancy Ajram in blackface was not what I expected this morning. The casual racism and anti-Blackness that still permeates the region, this is gross and shameful," wrote Lebanese-American activist Danny Hajjar.

"I'm not going to share the images publicly, they are out there. And y'all can see the comments from people going the absolute distance to actually defend Nancy Ajram and this "prank" or whatever. None of this is acceptable, and it's disgusting that people are defending this.

"And frankly, this is where our culture and music media fails. There are no outlets that I've seen talking about this, nothing challenging what Nancy Ajram did, nothing putting this in context of anti-Black racism in the region and in the Arabic music industry. Truly a disservice."

Waking up to seeing Nancy Ajram in blackface was not what I expected this morning. The casual racism and anti-Blackness that still permeates the region, this is gross and shameful.

Dubbed by Spotify as the "Queen of Arab Pop", Ajram is often credited with influencing the revival of pop music in the 21st century.

Despite her superstar status in Lebanon, digital media site Beirut.com slammed the incident, describing it as "disgusting" in a social media post.

"Do Lebanese celebrities not learn from each other's scandals? [Arab celebrities] still lack the basic sensibilities that contribute to racism and ignorance in our region," the site said.

In contrast to the criticism, the Instagram comments for Ajram's post were littered with posts of support, with many not identifying anything wrong or controversial about the singer's actions.

Middle East Eye reached out to Nancy Ajram's PR team for comment but did not receive a response by the time of publication. 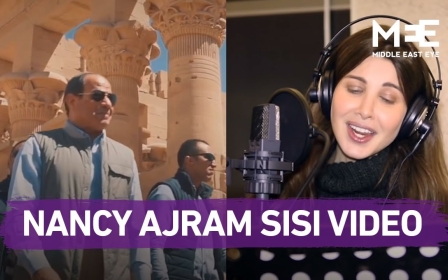 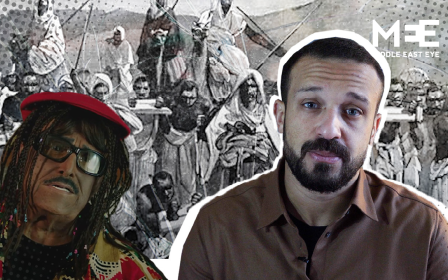 Racism
Blackface and anti-blackness in the Arab world