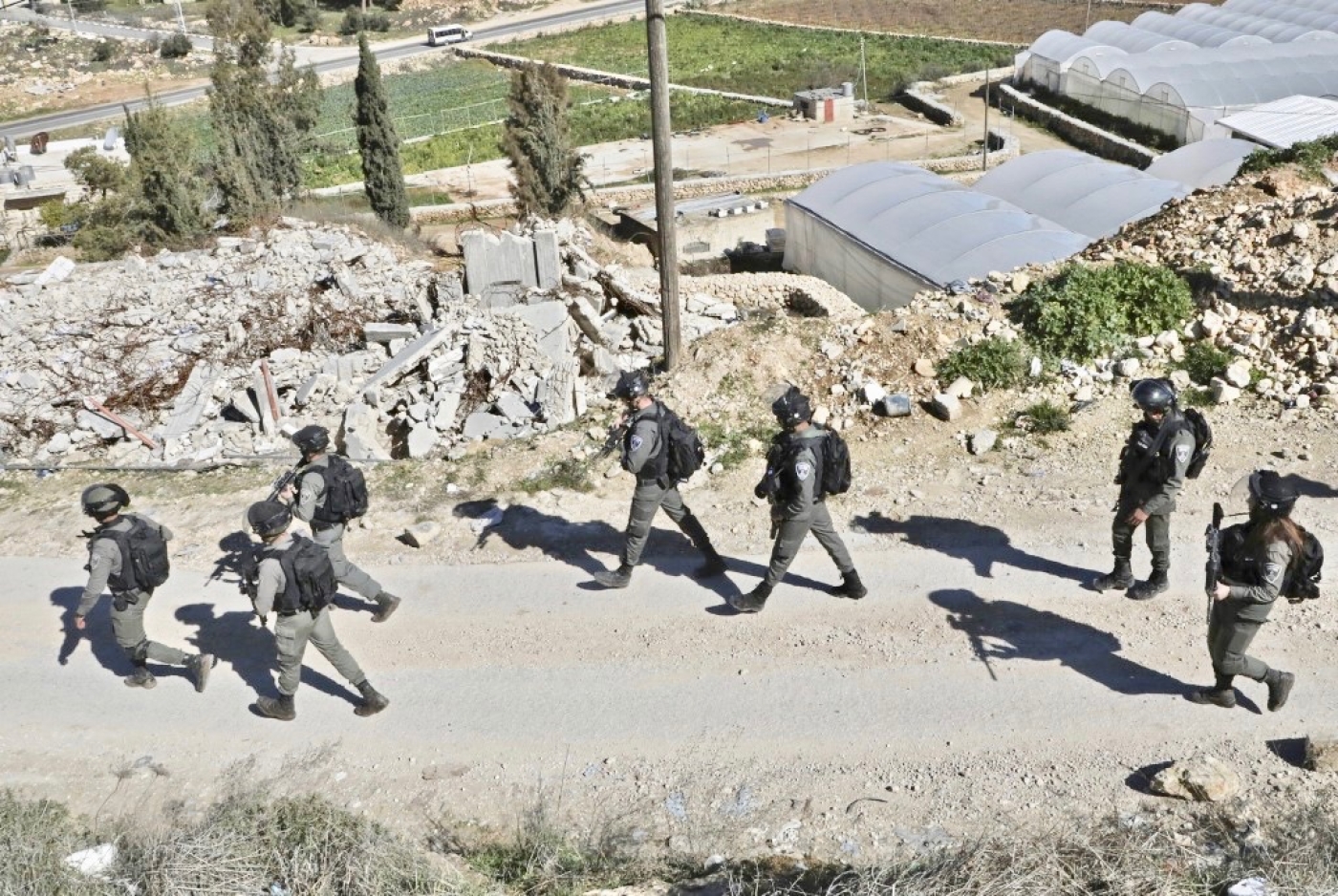 The man was shot near the town of Nilin, west of Ramallah, the ministry said, as cited by AFP.

The Israeli army said he had been throwing stones at Israeli cars driving on a nearby road.

"Troops fired towards the suspects after they hurled a rock and were preparing to hurl additional rocks," an Israeli military statement said.

"According to currently available information, one of the suspects was killed by the fire and another was injured and escaped," it added.

A picture released by the military showed a car with its windshield smashed by a large rock. It did not say whether the driver had been injured.

Official Palestinian news agency Wafa said the Israeli army prevented an ambulance from taking him to a hospital.

The Palestinian government announced earlier on Sunday it had imposed a two-week ban on non-essential movement in the West Bank in a bid to curb an outbreak of the novel coronavirus.

Tensions have escalated in the occupied Palestinian territories since US President Donald Trump announced his controversial Israel-Palestine plan in late January.

Palestinians from across the political spectrum have angrily dismissed the plan as a gift to Israel, as it advocates permanent annexation of large swathes of land by Israel, including all of Jerusalem.