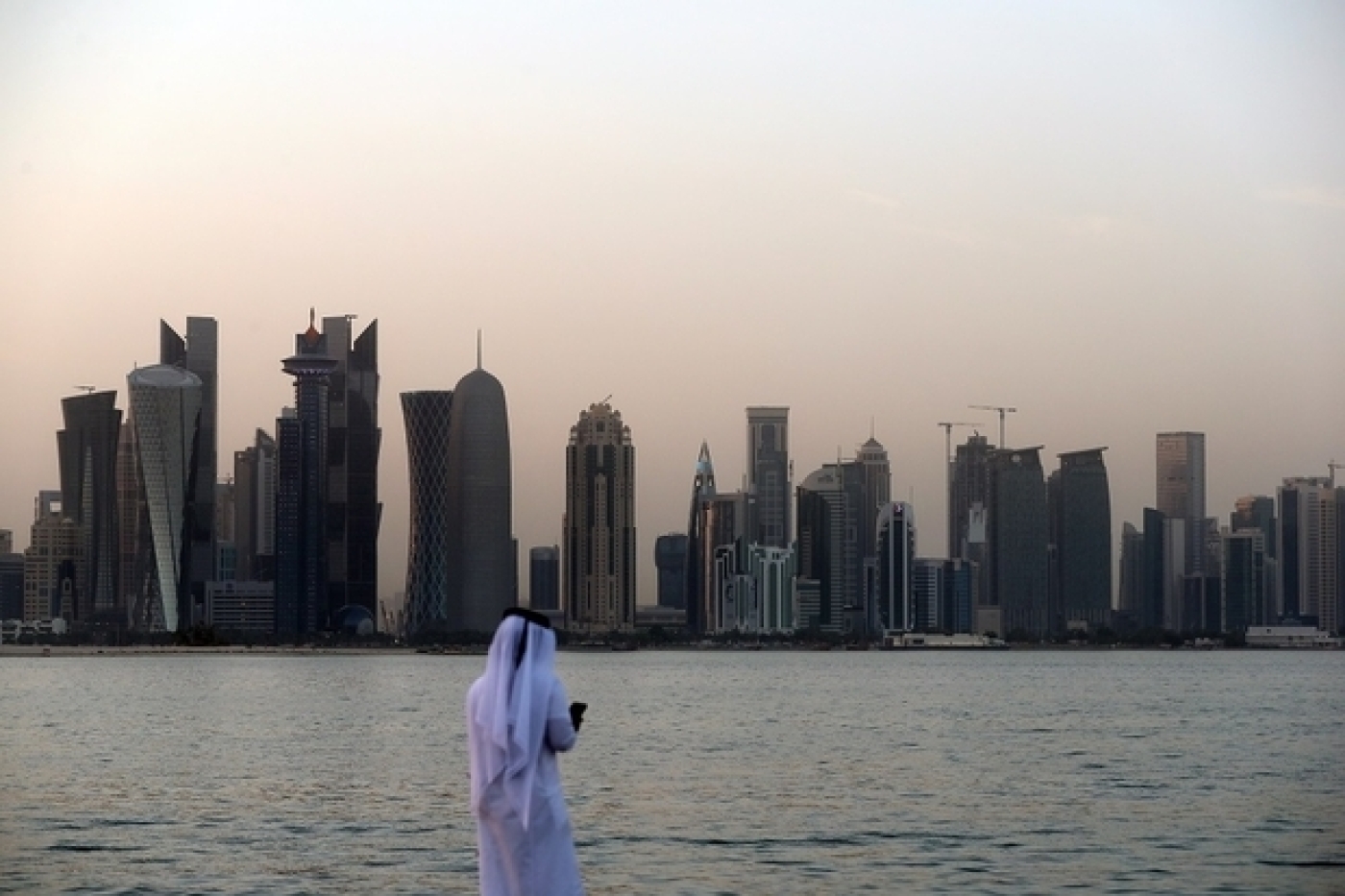 Qatar and Chad are set to restore diplomatic relations, severed in August soon after the start of a Saudi-led blockade against the Gulf emirate, Doha's foreign ministry said on Tuesday.

Lolwah al-Khater, Qatar's foreign ministry spokeswoman, said on social media that both countries would return their ambassadors with immediate effect.

"Moments ago MOU (memorandum of understanding) was signed between Qatar and Chad; Diplomatic relations to be resumed with immediate exchange of ambassadors," she tweeted.

Al-Khater added that the agreement was "a victory for both countries".

“We welcome the resumption of diplomatic relations between Qatar and Chad and the return of ambassadors between the two friendly countries. A memorandum of understanding on this matter has been signed today in Doha,” al-Thani wrote on Twitter.

Within days, Qatar retaliated by closing Chad's embassy in Doha and ordering all staff to leave the country.

Saudi Arabia and other countries, including the United Arab Emirates, cut all ties with Qatar, claiming it supported terrorism and was seeking better ties with Riyadh's regional rival Iran.

Qatar denies the accusations and says the dispute is an attack on its sovereignty.

Chad was among a small group of African countries, including Mauritania and Senegal, that recalled their ambassadors from Doha at the beginning of the crisis.

Qatar has accused the Saudi-led bloc of putting pressure on African states to take sides in the row.

Doha had accused N'Djamena back in August of “political blackmail against the State of Qatar with the intention of joining the siege countries for very well known reasons”. 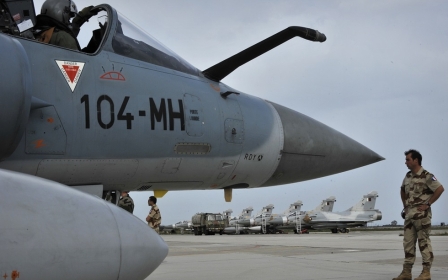