Russia, China have 'blood on their hands' after veto of Syria aid, Pompeo says US Secretary of State Mike Pompeo on Saturday said Russia and China had blood on their hands after the two countries used a veto of a UN Security Council resolution to block cross-border aid deliveries from Turkey and Iraq to millions of Syrian civilians.

"The Russian Federation's and China's veto yesterday of a Security Council resolution that allows for humanitarian aid to reach millions of Syrians is shameful," Pompeo said in a statement. "To Russia and China, who have chosen to make a political statement by opposing this resolution, you have blood on your hands," he added, as quoted by Reuters.

Germany, Belgium and Kuwait presented the resolution extending that authority for a year, winning the support of 13 council members but drawing the vetoes of Russia and China, AFP said. Russia, an ally and major supporter of Syrian President Bashar al-Assad, has used its veto 14 times on Syrian issues since civil war broke out there in 2011.

The resolution would have allowed cross-border humanitarian deliveries for a further 12 months from two points in Turkey and one in Iraq. Syrian ally Russia only wanted to approve the two Turkish crossings for six months and had proposed its own draft text.

A resolution needs a minimum nine votes in favour and no vetoes by Russia, China, the United States, Britain or France to pass.

Russia's ambassador to the United Nations, Vassily Nebenzia, said the latest resolution was "obsolete" because the authorities in Damascus had "retaken control of most" of Syria's territory.

Still, the UN humanitarian relief department said the aid remains crucial as the situation on the ground has deteriorated and Syria is heading into winter.

Additionally, the resolution failed just as tens of thousands of civilians have been fleeing the northwestern Idlib region amid heavy bombardments by Assad's Russian-backed government in the last bastion of the opposition.

The current authorization for the four border crossings in Turkey, Iraq and Jordan ends on 10 January, so the Security Council could still attempt to reach an agreement, though some diplomats acknowledged this may now be difficult. 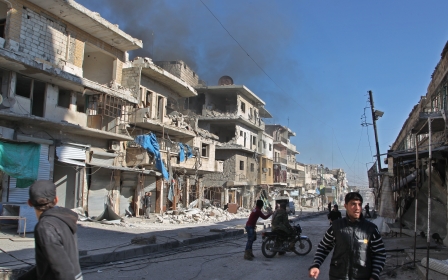 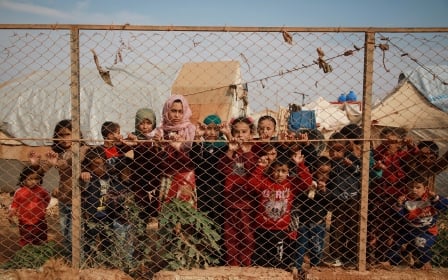