Condemned to a 'slow death': Egypt's Morsi mourned as a martyr 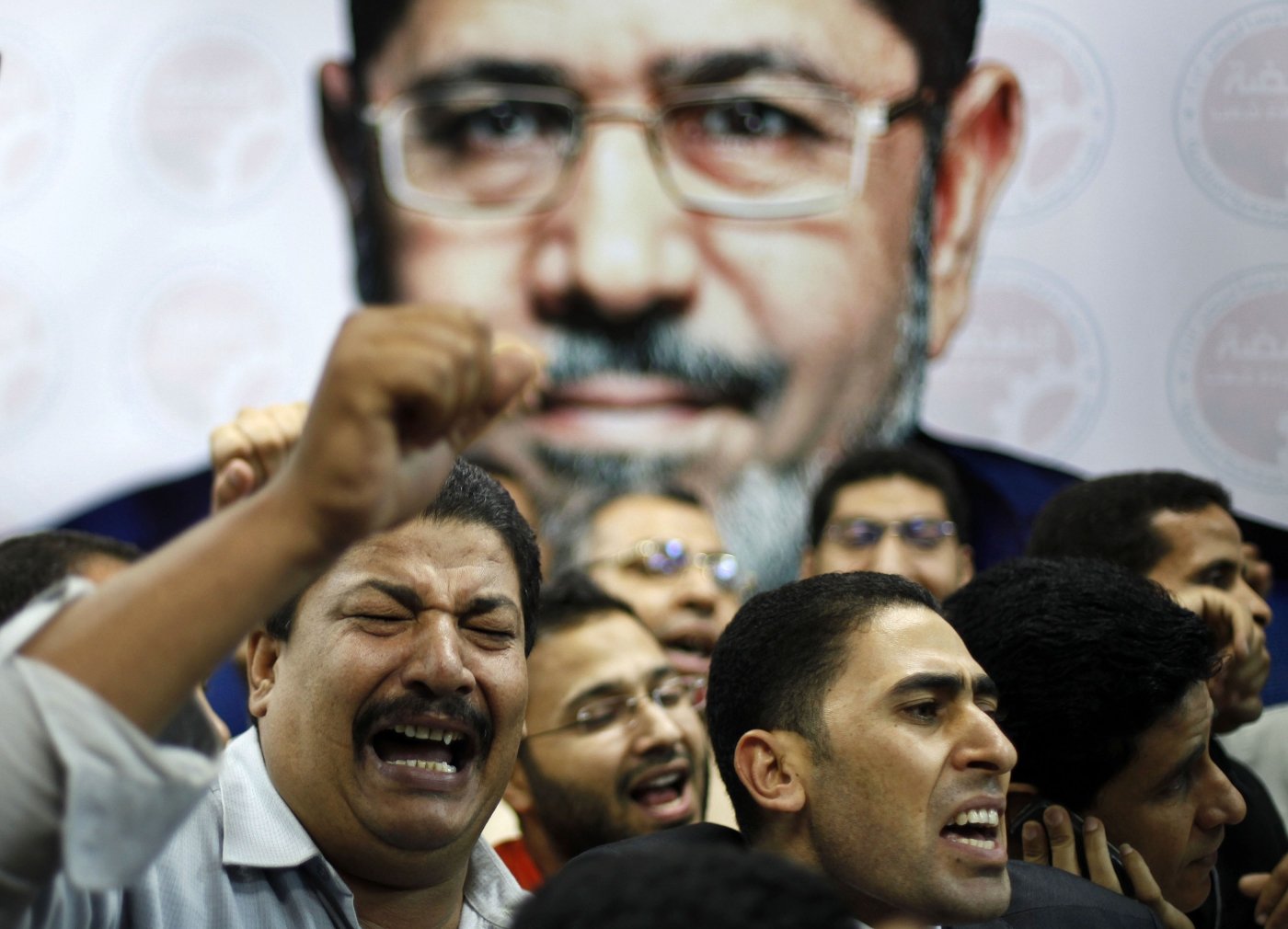 Sympathisers of Egypt's first freely elected leader Mohamed Morsi took to social media platforms on Monday to mourn his sudden yet long-predicted death and denounce the dire conditions in which he, his supporters and other political dissidents have been held for years.

The Freedom and Justice Party, the political arm of the Muslim Brotherhood from whose ranks Morsi rose to power, described his death as an assassination.

On its Twitter feed, the movement said it holds the "authorities of the coup fully responsible for the martyrising of Morsi", refererring to how the then-president was deposed in a military coup headed by then-defence minister Abdel Fattah el-Sisi, Egypt's current president, in 2013.

Morsi's family members, along with those of others held in Egyptian political prisoners, as well as international human rights monitors, have long criticised the conditions in which detainees are being held.

The 67-year-old had been in prison since his overthrow in July 2013, spending much of that time in solitary confinement.

Sarah Leah Whitson, director for the Middle East and North Africa at Human Rights Watch, cited concerns raised by the US-based organisation about the conditions of Morsi's detention in a report published two years ago, and said his death was a "predictable outcome of the government's criminal negligence".

Ayman Nour, one of Morsi's political rivals and now himself an exiled dissident in Istanbul, said on Twitter that Morsi was a "martyr" who had been "deliberately killed slowly".

Translation: President Mohamed Morsi, a martyr killed slowly over six years, during which he was subjected to all forms of cruelty and repression. Sisi and his regime bear full responsibility for the outcome, and there is no other option but international arbitration into what he was subjected to, of medical negligence and deprivation of all rights

Human rights defender Gamal Eid expressed condolences on Twitter, posting "whether we agree or disagree with him, may Allah forgive Dr Mohamed Morsi, the one president in Egypt's history to rule through real elections - one which Egypt did not witness anything like".

Morsi, a senior member of the Muslim Brotherhood, was elected in 2012, but his removal from power was accompanied by a bloody crackdown in which hundreds of his supporters were killed in a massacre in Rabaa Square in August 2013, and a wave of arrests that have landed thousands behind bars for years, in many cases without trial.

Translation: The death of Mohamed Morsi sheds light on prison conditions. These people - politicians and criminals - are subjected to death. Especially politicians who are held in solitary confinement and denied hospital visits, family visits and medication.

Some on Twitter drew comparisons between Morsi's treatment and that of Hosni Mubarak, Egypt's president who was deposed during the 2011 Arab Spring uprising that ultimately brought Morsi to power. Like Morsi, Mubarak, who is now 91, spent time in prison and was convicted on corruption charges but received medical care throughout his time in prison.

Other notable Egyptians to post tributes to Morsi included Mohamed ElBaradei, a former vice president who resigned from government after Sisi's coup, and exiled footballer Mohamed Aboutrika who posted the words of a common prayer for the deceased.

Translation: May God have mercy on Dr Mohamed Morsi and inspire him and his family with patience and solace.

Translation: May God have mercy on Dr. Mohamed Morsi, the former President of Egypt, and make him dwell in paradise, and may God forgive him and keep him steadfast when questioned. 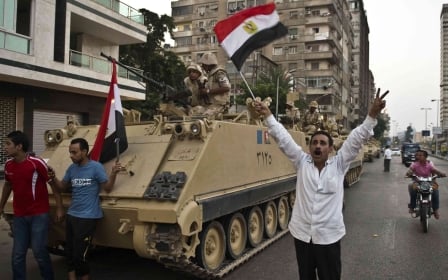 Egypt Turmoil
Egypt and the coup: Inside the 11 days that toppled Morsi