Trump supporters are not happy about missile strikes on Syria

'We elected @realDonaldTrump to end the neocon wars and return America to sanity. Mr President, what have you done?' 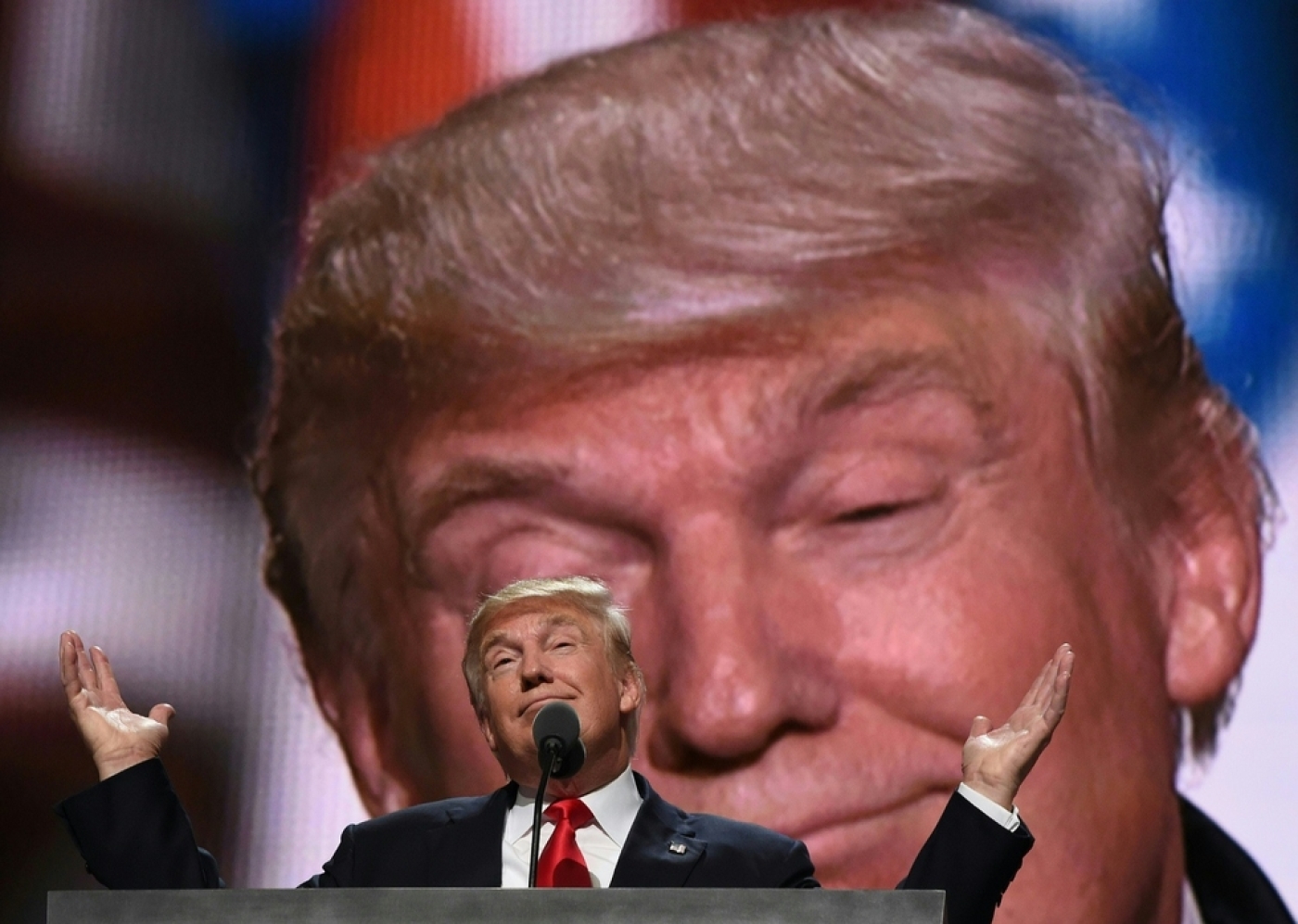 No more foreign wars: that was one of the key promises Donald Trump made to his supporters on the campaign trail to become US president.

In October, while dining at his Trump National Doral golf resort in Miami, the then-Republican candidate Trump said: "What we should do is focus on ISIS. We should not be focusing on Syria… You’re going to end up in World War Three over Syria if we listen to Hillary Clinton.”

No surprise then that today those key supporters who voted for Trump are not that happy with his decision to strike Assad in Syria after a chemical attack in Idlib on Tuesday. And they have taken to Twitter to voice their opposition: here's what some of the more prominent voices have said...

I guess Trump wasn't "Putin's puppet" after all, he was just another deep state/Neo-Con puppet.

I'm officially OFF the Trump train.

Trump campaigned on not getting involved in Mideast. Said it always helps our enemies & creates more refugees. Then he saw a picture on TV.

#Trump is wrong about thinking of a military intervention in #Syria ... He would then follow the same path as those who intervened in #Iraq https://t.co/e6Uju54TFd

Many Trump voters will be worried about this military intervention. Where will it end?

Did Trump promise another war in the Middle East when he announced his candidacy? At the RNC? Inauguration address?

And some of the Alt-Right activists: 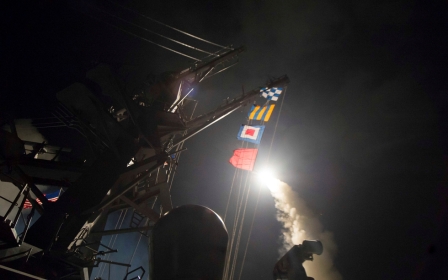 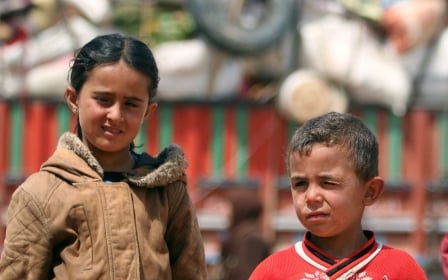