Could Trump's move to make the US embassy the first in Jerusalem mark the final blow to a history of religious coexistence in the city? 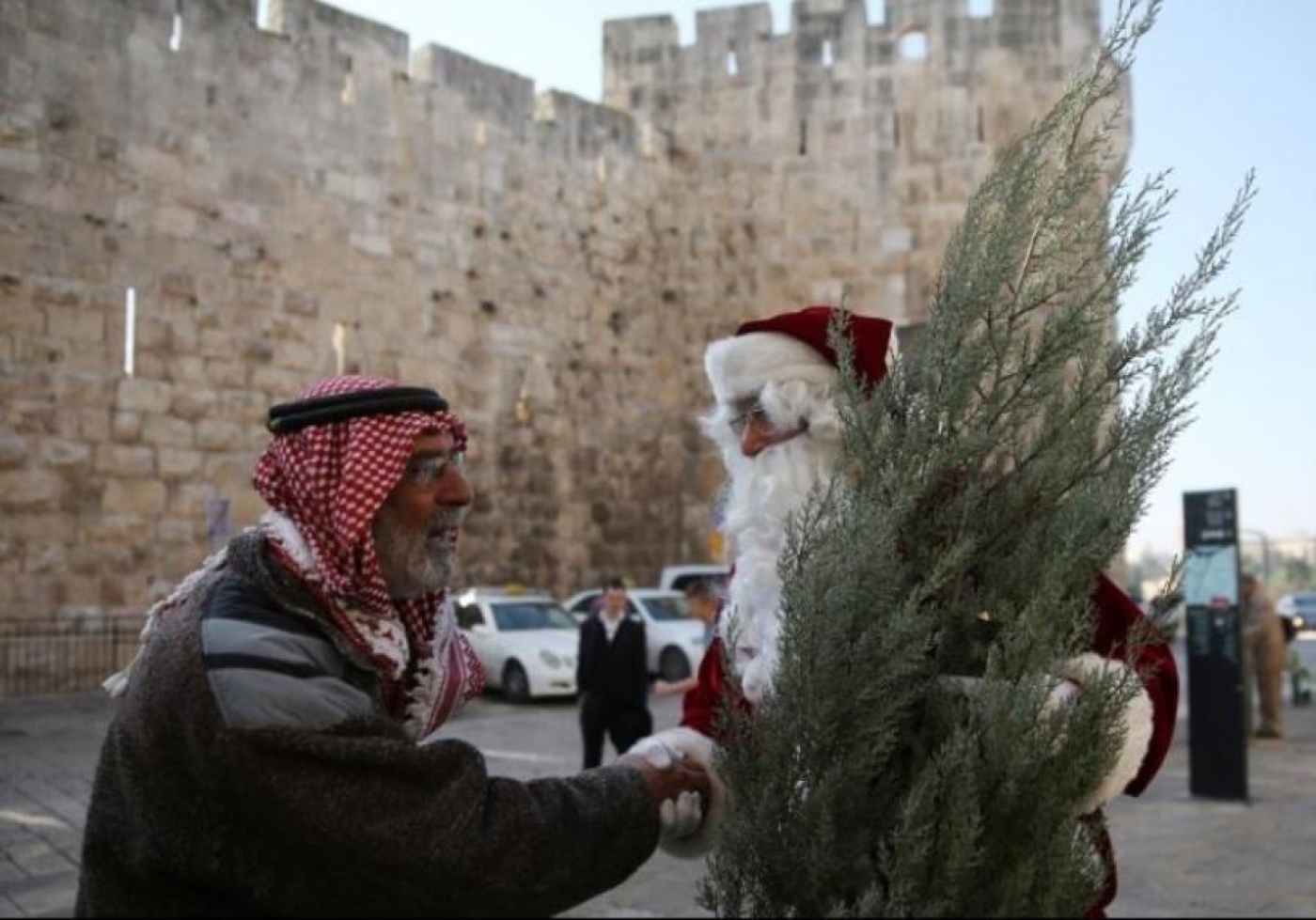 Trump recognising Jerusalem as the capital of Israel and moving the US embassy there has sparked outrage among Palestinians and non-Palestinians alike. The plans caused controversy as foreign leaders warned of regional upheaval and the collapse of Israeli-Palestinian peace efforts.

If the move goes ahead, it will be the first foreign embassy to be situated in the city.
But it is not just Muslim leaders and organisations who are concerned about the move. Christians and Jewish groups have also warned that it would damage what remains of a fragile co-existence among the three Abrahamic faiths in the holy city.

Jewish groups in the US expressed their concerns over Trump's announcement.

President of the US-based group J Street, Jeremy Ben-Ami, said: "The effect of moving the American embassy from Tel Aviv to Jerusalem prior to a negotiated agreement will be to anger key Arab allies, foment regional instability and undermine nascent US diplomatic efforts to resolve the larger conflict."

Social media users are up in arms following the announcement of Trump's intentions.

The issue of Jerusalem is often painted as a conflict between Muslims and Jews, however the city is also extremely significant for Christians.

Trump will sow an endless worldwide religious and ethnic conflict if he declares Jerusalem to be IsraHel's capital #HandsOffAlQuds https://t.co/CGOcCkDrUc#القدس_عاصمة_فلسطين

The Church of the Holy Sepulchre, situated in the Christian Quarter of the Old City of Jerusalem, is a sacred site for Christians, who believe it to have been the site of Jesus’ crucifixion.

Egypt Coptic Christian Church opposes US embassy move to Jerusalem. “This contradicts all international agreements related to Jerusalem, and is a step that would result in big threats and will negatively affect the stability of the Middle East and the whole world.”

Pope Francis expressed concern over the developments, urging for the preservation of Jerusalem's status quo in accordance with the UN resolutions.

Since trump is now recognizing Jerusalem as capitol of Israel that would mean the 350,000 Palestinian Christians and Muslims living in east Jerusalem should all be granted Israeli citizenship if they want it. Right?

The Pope stated that the city is "a unique place, sacred for Jews, Christians and Muslims," and holds a "special vocation for peace," Sputnik reported.

Local church leaders and patriarchs in Jerusalem addressed Trump in an open letter expressing their concern.

The status of Jerusalem has been an important feature of the conflict in the region, because of its importance to the three faiths.

Prior to 1948, the year known to Palestinians as the "Nakba" or "catastrophe", Christians, Muslims and Jews lived in peaceful coexistence.

Some have said that Trump’s gambit is "ill-advised and biased" and betrays a failure to understand the sensitivies of all faiths who revere sites in the city.