For many online, Kais Saied’s win marks new hope for democracy in the Middle East 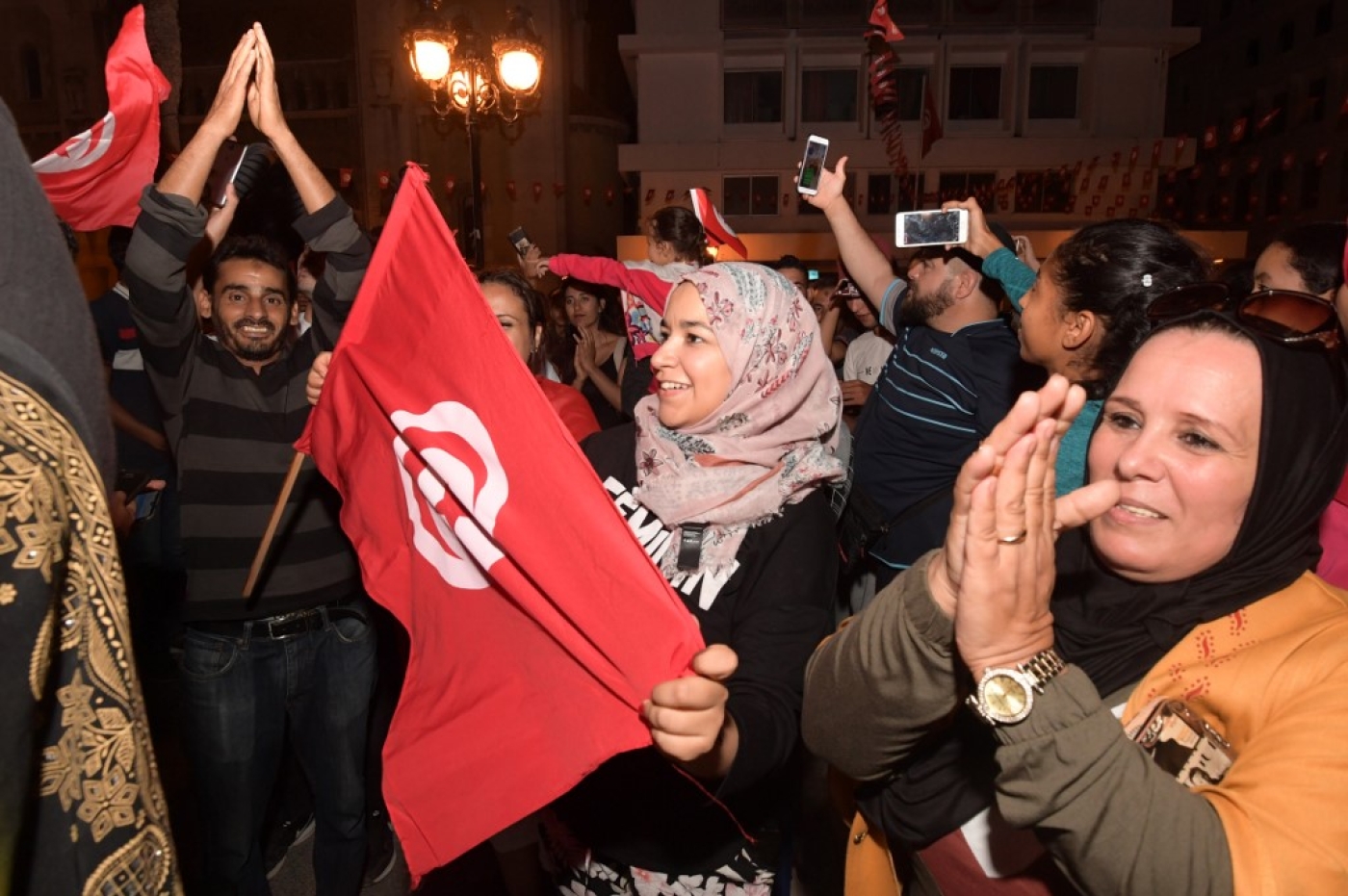 For many social media users in the Middle East and North Africa, Kais Saied’s landslide victory on Sunday in Tunisia’s second free and fair presidential election since the Arab Spring represents new hope for the region.

Saied secured 72.71 percent of the popular vote, according to the country’s electoral commission. He ran against Nabil Karoui, who is facing charges of money laundering and tax fraud, allegations he vehemently denies. Karoui was sent to prison on 23 August but was released last week ahead of the second round of presidential elections.

Thousands of people took to the streets in the capital, Tunis, to celebrate Saied's win. Around 90 percent of 18-25-year-olds voted for Saied, according to estimates by the Sigma polling institute.

Saied's positions over regional politics have won him support, both at home and abroad.

In a televised presidential debate on Friday, Saied spoke of his desire to end the war in neighbouring Libya and he has been unequivocal in rejecting the normalisation of ties with Israel.

“Whoever normalises relations with Israel is a traitor and must be charged as a traitor,” he said.

In many of the street celebrations following his victory, Palestinian flags were waved and pro-Palestinian chants could also be heard.

Translation: 'Palestine free free... Zionists out.’ Tunisians chant on al-Thawra street in the capital in celebration of the victory of Kais Saied.

Online, people shared a strong feeling that the Arab Spring - in reference to the popular uprisings of 2011 across the Middle East - was still alive, with Tunisia seen as a success story of the democratic process in the Middle East, bringing hope for other countries struggling under authoritarian rule.

In addition to pro-Palestinian slogans, people in the streets of Tunisia also chanted against Egyptian President Abdel Fattah el-Sisi.

Egypt has recently been facing growing condemnation from rights groups after at least 3,000 people were arrested since 20 September, when protests broke out demanding Sisi step down.

Egyptian lawyer and human rights activist Gamal Eid commented on the election, contrasting it to what is happening in Egypt.

Activists and journalists praised Tunisia for the election, calling it a win for democracy.

No matter how despondent I feel about the state of the Arab world, Tunisia never fails to fill me with hope.

Thank you Tunisia for always leading the way and proving that it can be done - Tunisia is the answer! 🇹🇳♥️

Khaled al-Meshri, the president of the High Council of State of Libya, congratulated Saied and expressed hope that Libya would also follow in the path of democracy.

Translation: I extended my sincere congratulations to Tunisian President Kais Saied on his victory in the Tunisian elections. This is a crown of democracy for our beloved Tunisia, and we hope that he will be successful in serving Tunisian aspirations. I hope that my country will soon follow this path and that Libyans will be able to choose those who govern them in a transparent and democratic manner.

Although the role of president has fewer powers than that of the prime minister in Tunisia, the post still carries wide political influence. 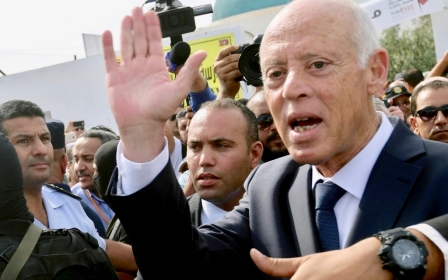 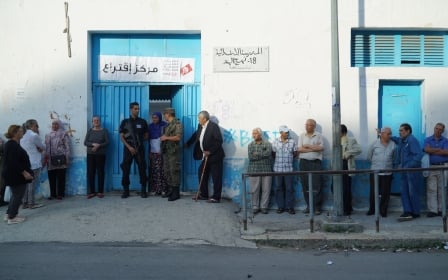 Tunisia Votes
Changing Tunisia 'for the better': Millions head to the polls to choose a new president 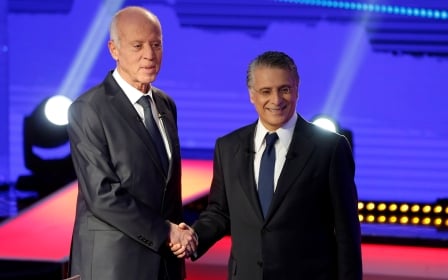