Children in Israel's Ofer prison have survived months of incarceration 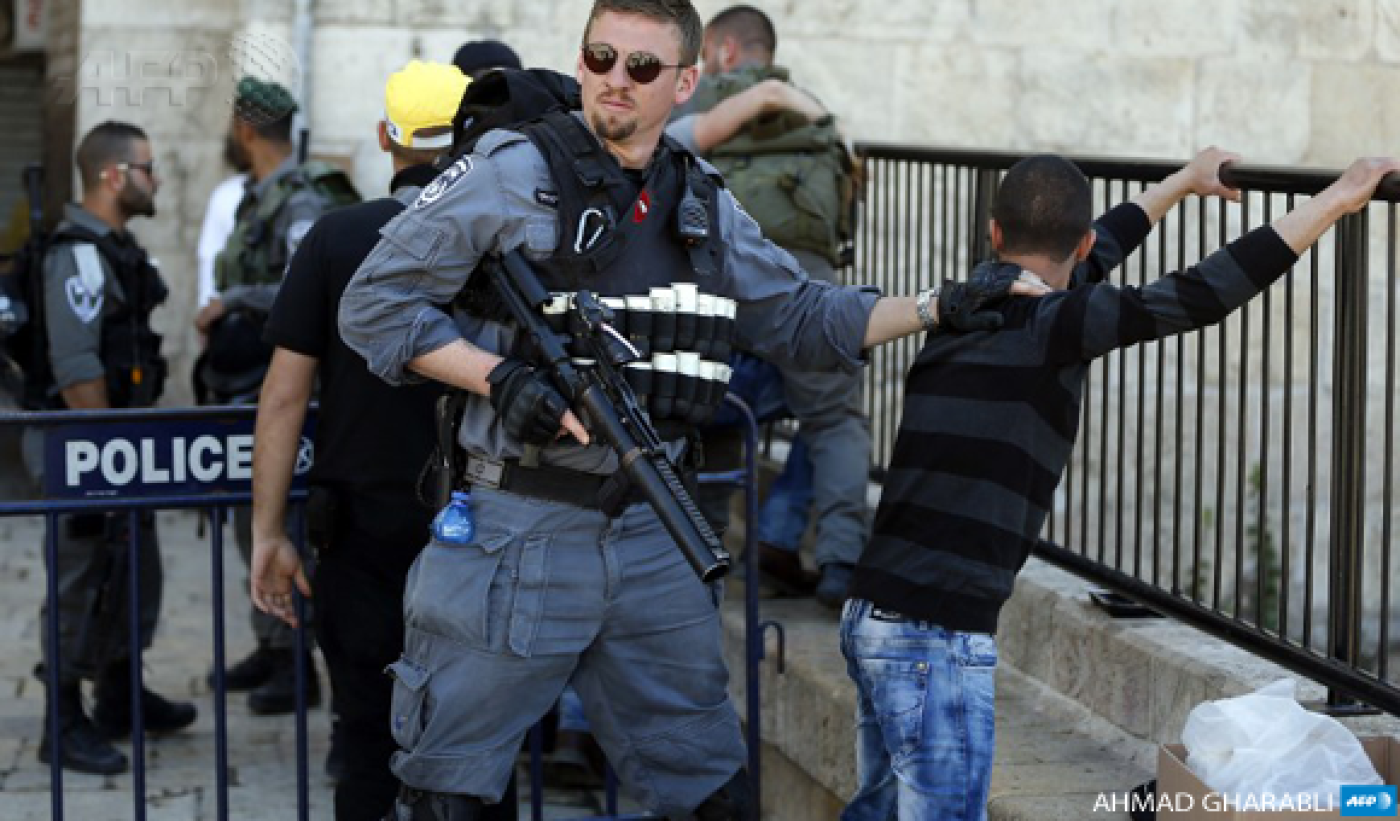 Israeli forces stop and search a Palestinian boy at the entrance of Damascus Gate, outside Jerusalem's Old City, on February 19, 2016 (AFP)
By
Nadine Dahan

Israel's Channel 2 has aired a documentary about child prisoners, stating that there are 300 children held in Israeli prisons.

In the documentary, the journalist asked the children - who had been imprisoned since last year - a number of questions in Arabic:

He asked what they had done to be arrested, and imprisoned for all this time, with answers varying from throwing stones to "Molotov," the term used for a bottle-based improvised incendiary weapon.

The children said that their communities were subjected to oppression and this was what caused them to throw stones and other kinds of small ammunition.

One of the 13-year-old children said in the interview that he wanted to focus on "education, life and playing" if released.

According to AFP, there are some 6,500 Palestinians currently detained by Israel for a range of offences and alleged crimes. There are 1,100 political prisoners, according to rights groups.

On Monday, hundreds of Palestinians in Israeli jails launched a hunger strike following a call from leader and prominent prisoner Marwan Barghouti, in a movement that could mark a serious challenge to Israeli authorities if sustained.

Magdalena Mughrabi, deputy Middle East and North Africa director at Amnesty International said in a statement, that "Israel’s administrative detention which is predominately used to detain Palestinians without charge or trial is arbitrary and abusive".

Monday's hunger strike launch coincided with "Palestinian Prisoners Day," and many took to social media to bring attention to the hunger strike, as well as the growing number of political prisoners in Israeli prisons: 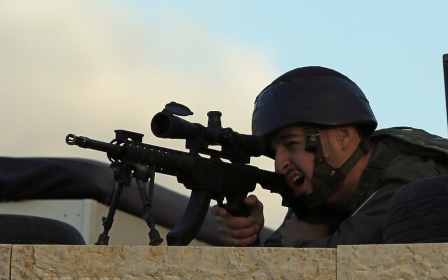