Briton Luke Symons, who was first arrested in April 2017 along with his Yemeni wife, among those freed 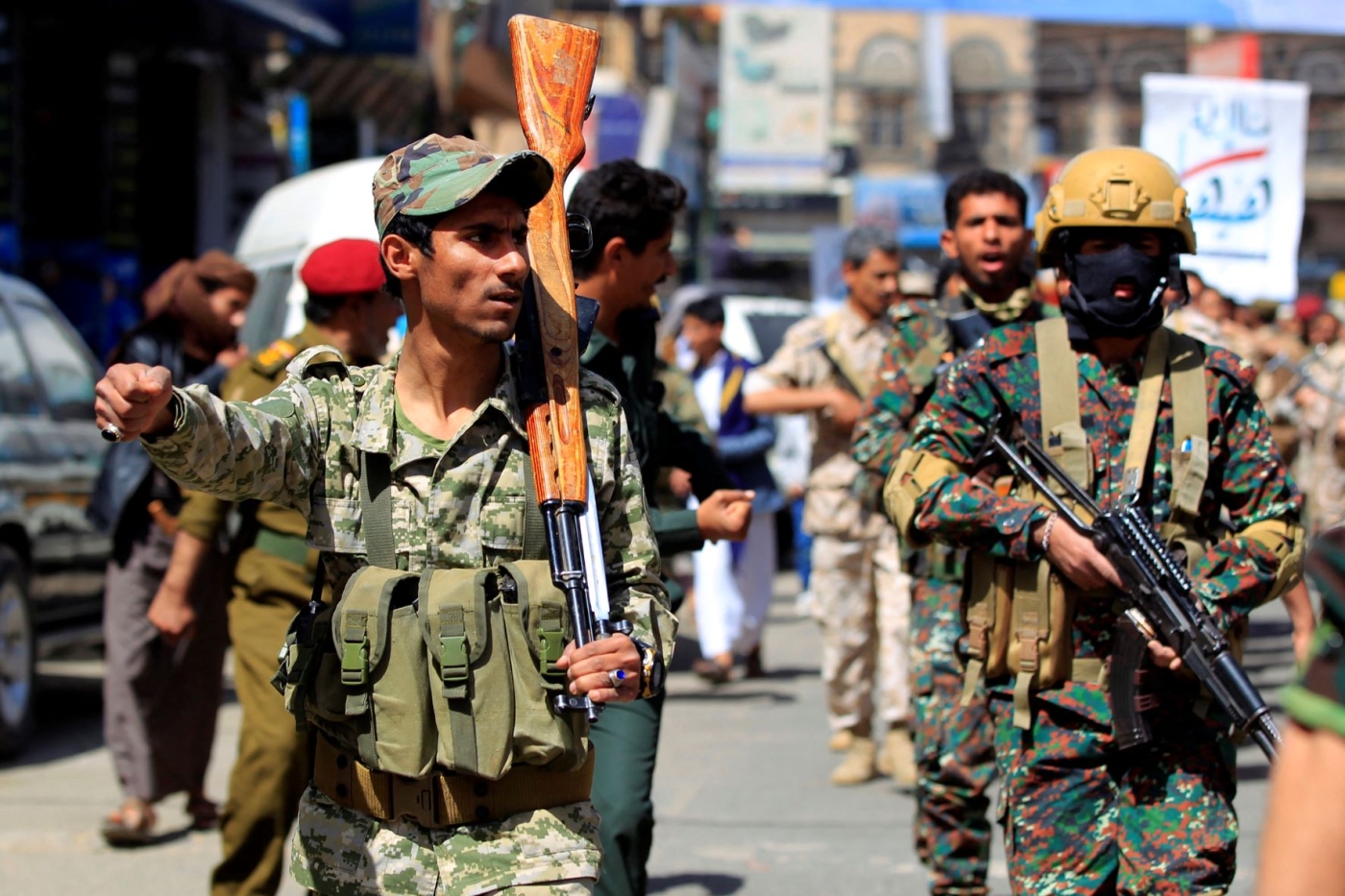 The former detainees were transferred from the Houthi-controlled capital Sanaa to Oman's capital Muscat.

Among those freed were a British man, his wife, child, and seven Indian nationals, a Filipino, an Indonesian, an Ethiopian, and a Myanmar national, the ministry added 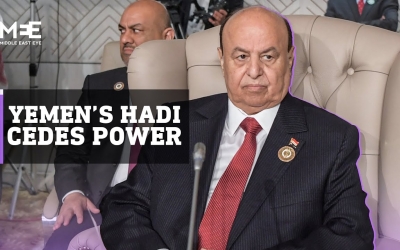 The ministry said that after communicating with Saudi Arabia to facilitate the issuance of the necessary permits, all 14 were transferred on an Oman Royal Air Force plane to the Omani capital, in preparation for their return to their countries.

Houthi chief negotiator Mohammed Abdulsalam said on Twitter that the 14 were released after mediation by Oman but made no mention of the reasons or conditions of the detentions.

The UK government welcomed the release of the British captive Luke Symons, 30, who was detained by the group in southwest Yemen along with his Yemeni wife on suspicion of espionage - accusations his family strongly denies - in 2017.

"Delighted that Luke Symons, who was unlawfully detained, without charge or trial since 2017 in Yemen by the Houthis, has been released and will shortly be reunited with his family," the British Foreign Secretary Liz Truss said in a statement issued by her department.

"I pay tribute to our Omani and Saudi partners and our team for securing his release."

Symons' family says his arm was broken during one interrogation in a bid to force a confession, and that his physical and mental health has degenerated during solitary confinement in Sanaa.

His wife was released earlier and has been able to visit him periodically in the prison, and recently voiced concern at his condition, according to Symons' grandfather Robert Cummings.

A Saudi-led coalition, which intervened in the Yemen war in March 2015 against the Iran-aligned Houthis controls Yemen's sea and air space. Oman is not a member of the coalition.

Earlier this month, the warring sides in Yemen's seven-year conflict agreed to a nationwide truce for the first time in years, under an UN-brokered deal. 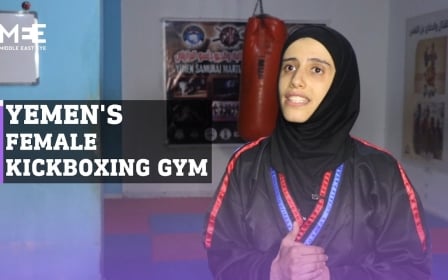 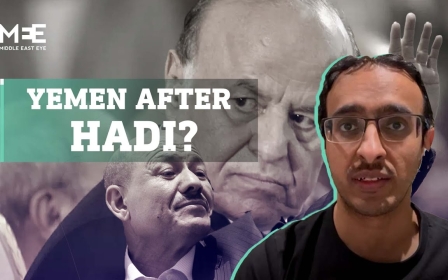 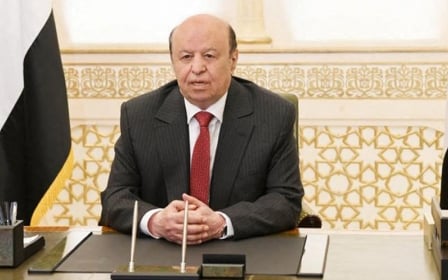