Jeremy Bowen: Not our man in Southwest Asia - or the Middle East

Arzu Merali
In the years Bowen has been ‘our man’, how is it that we still talk about the ‘Middle East’? Whose ‘Middle’ or ‘East’ is it? As with him, it is not ‘ours’ 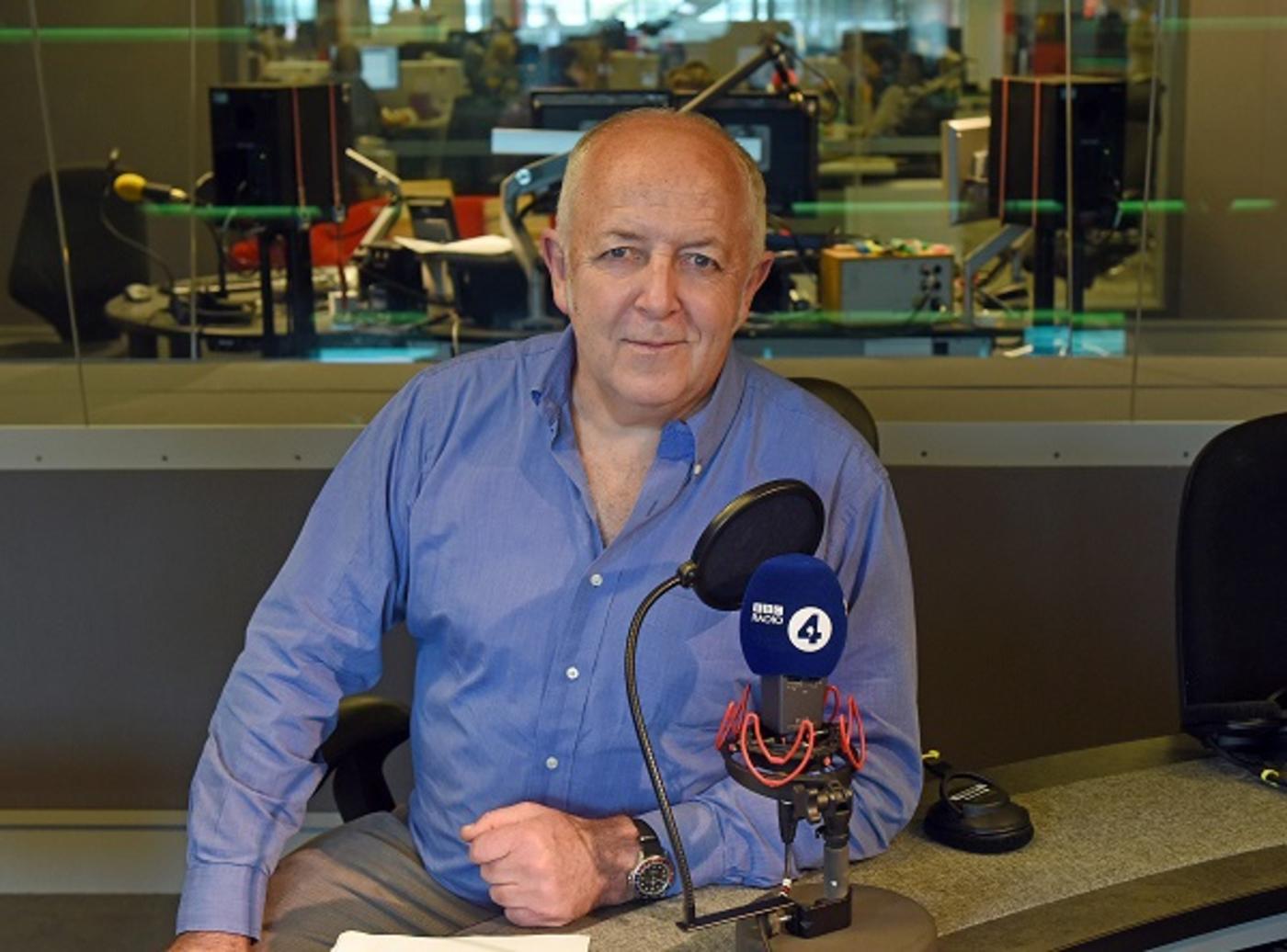 Like Maggie O’Kane’s impassioned plea over the phone from a besieged Sarajevo as a stunned BBC news anchor looked at the camera speechless, Jeremy Bowen standing outside the shattered and broken Amiriyah bomb shelter in Baghdad is one of the TV news moments seared into my mind.

This is the same Jeremy Bowen (for those who remember), who we forgive every time he says something less than sensible about the "Middle East". His memoir, now broadcasting in 15-minute installments on BBC Radio 4, claims to look at his personal story of reporting in the region with some history thrown in for context. But as the long years pass, forgiving Bowen and the clique of reporters "specialising" in Middle Eastern affairs is getting harder.

As the long years pass, forgiving Bowen and the clique of reporters ‘specialising’ in Middle Eastern affairs is getting harder

The Amiriyah shelter massacre in 1991 was acknowledged only as such by Bowen, who was reporting from Baghdad. It was during the "shock and awe" of the first (Persian) Gulf War, when the US, UK and their allies sought to end the occupation of Kuwait by Iraq, by bombing Baghdad, the Iraqi capital, to smithereens. At least 408 civilians, mainly women and children, were killed.

Bowen reported in detail the charred dismembered remains he saw being stretchered out, the distraught husbands and fathers finding rings and toys and other ways to identify their lost loved ones. Rather than being celebrated as a reporter brave and true, Bowen was lambasted for daring to report against the official US and UK narrative that in fact they had targeted a military installation. Bowen’s live altercations with the BBC newsroom as he reported are part of his radio memoir Our Man in the Middle East.

Myth-making in the 'troubled region'

It did at the moment feel like "we", subaltern somehow or another, largely Muslim, many not, had a "man" in the establishment, ready to risk censure to say it like it is – to name things the way we understood them. In this case to call a heinous crime a crime.

It’s likely not any malice or obvious prejudice that has seen Bowen slip away from that potential, as his credentials as one of the premier British reporters on the "Middle East" rose. Success within the mainstream will always be predicated on maintaining in large part the pillars that hold it up. The myth-making of British history as it pertains to its long- and short-term colonial memory creates the Orientalist lens that justifies the endless military, political and colonial interventions that result in the adage "troubled region".

Bowen’s opening of each episode promises the characters he has met: "Despots and Dictators". It’s nothing more than the diet of seraglios and impostures of the Prophet that Yusef Progler has identified as the staple of the Western, in particular the English psyche, century in and century out. If this is how you start and then throw in Sykes-Picot as a not very nice betrayal of the Arabs, you just decontextualise even more.

There is no history of the Uthamniyyah Caliphate (Ottoman Empire if you can’t manage the right words). You homogenise all Arabs as if those that fought with the British against the Ottomans were the democratically elect, whose betrayal somehow foreshadowed their despotism.

The erasure of the Uthamniyya Khilafah or the creation of the region through the lens of "Arab" or "Arab and Muslim" turns Islamic and Muslim history/ies into a small branch of the British imperial imagination - they helped get sovereignty for the Arabs, eventually, despite much betrayal via Sykes-Picot and the Balfour Declaration. Thrown in as explanations of Arab grievance, these two incidents again locate the start of problems, prefaced with the claim by Bowen that for what those in the region did, they are to blame; it's just that the British lit the fire.

Limits of the best

Where this memoir is going, I am unsure, but I started to remember the 2001 (pre-9/11) BBC documentary about Islamophobia, for which producers liased with staff, including myself, at the Islamic Human Rights Commission. After all the research and interviews and undercover investigating (footage of which was sadly never used), we found out that the face chosen to front the show was our man from Southwest Asia himself.

Why? We still don’t know except to surmise that Muslims in the UK were to be seen as an adjunct to that region. And there comes the other image of Bowen, lambasting the grievances of Muslims – how can they expect to be understood in the wake of Rushdie? Neither "here" nor "there", Bowen is the arbiter of when the subjects of his reporting should be understood through his understanding. It’s not just him, but this is the limit of some of the best in the mainstream.

A lot of legitimacy rests on his record of reporting from war zones. Yet there have been many in that role. Roshan Salih’s memoir recounts, with alternating seriousness and hilarity, a warts-and-all look at reporting in conflict zones, but also reflects on how the media, mainstream and alternative, work.

There are many other journalists who paid with their lives, often because they continued in their reportage to run counter to the mainstream narrative. Whether it’s Gaby Rado or Serena Shim, there are plenty of stories to read, to get a picture of the region (not the whole one, just its many parts), and there are plenty of historians – including and especially those of a decolonial bent – who can provide the context.

Neither a memoir of note or a history personal or otherwise, perhaps the BBC needs to look for new formats to address this endless (re)cycle of Oriental tropes. Though charmless it’s not harmless.

The despots and dictators reimagined as the Muslims on the streets of the UK are targeted by media and policy that reinforce each other’s institutionalisation of the racism these tropes undergird. Relentlessly bombarded with these ideas, everyone – every ordinary one - is impacted by the negativity, worn down and made fearful at ‘best’, aggressive and violently instrumentalised at worst.

In the 20-something years that Bowen has been "our man", how is it that despite the calls from the ground, be it academic or activist, that we still talk about the "Middle East". Whose "Middle" is it, and whose "East". Certainly, as with Bowen, it is not "ours".

- Arzu Merali is a writer and researcher based in London, UK. She is one of the founders of Islamic Human Rights Commission. She is co-author of various publications including Environment of Hate: The New Normal for Muslims in the UK (2015) and The British Media and Muslim Representation: The Ideology of Demonisation (2007). Follow her on twitter @arzumerali. Media
Extreme YouTube: 18 ways the media and politicians lost control of the narrative