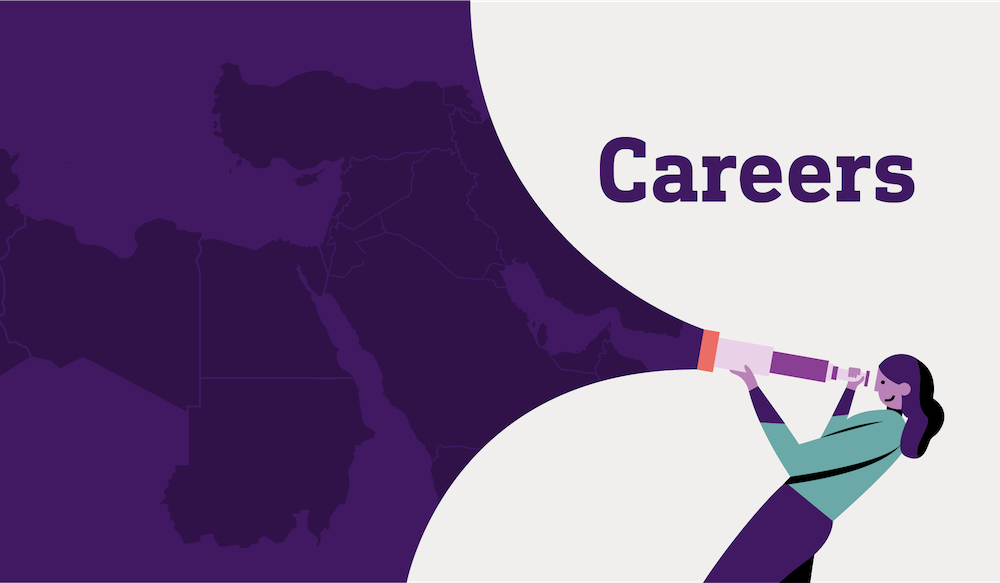 Its unique coverage offers on-the-ground news, comment and analysis that brings local viewpoints to the fore. Reporters and producers are encouraged to read between the lines and take stories one step further rather than simply follow the official narrative.

Although headquartered in London, MEE’s coverage is driven by scores of journalists and freelance correspondents, opinion writers and analysts from across the Middle East and North Africa. Its US team includes reporters in New York and Washington. It also has a bureau based in Jerusalem and Ankara as well as French-language digital platforms.

In 2019, MEE launched Discover, MEE’s reinvigorated features strand, which casts a fresh eye on the region through arts, culture, lifestyle and travel, including original video.

Several journalists have been recognised for their writing for MEE, including by the Amnesty Media Awards, the Rory Peck Awards and the One World Media Awards.

Where to find us