How well do you know the story of the nativity and the real history of Santa's red outfit? 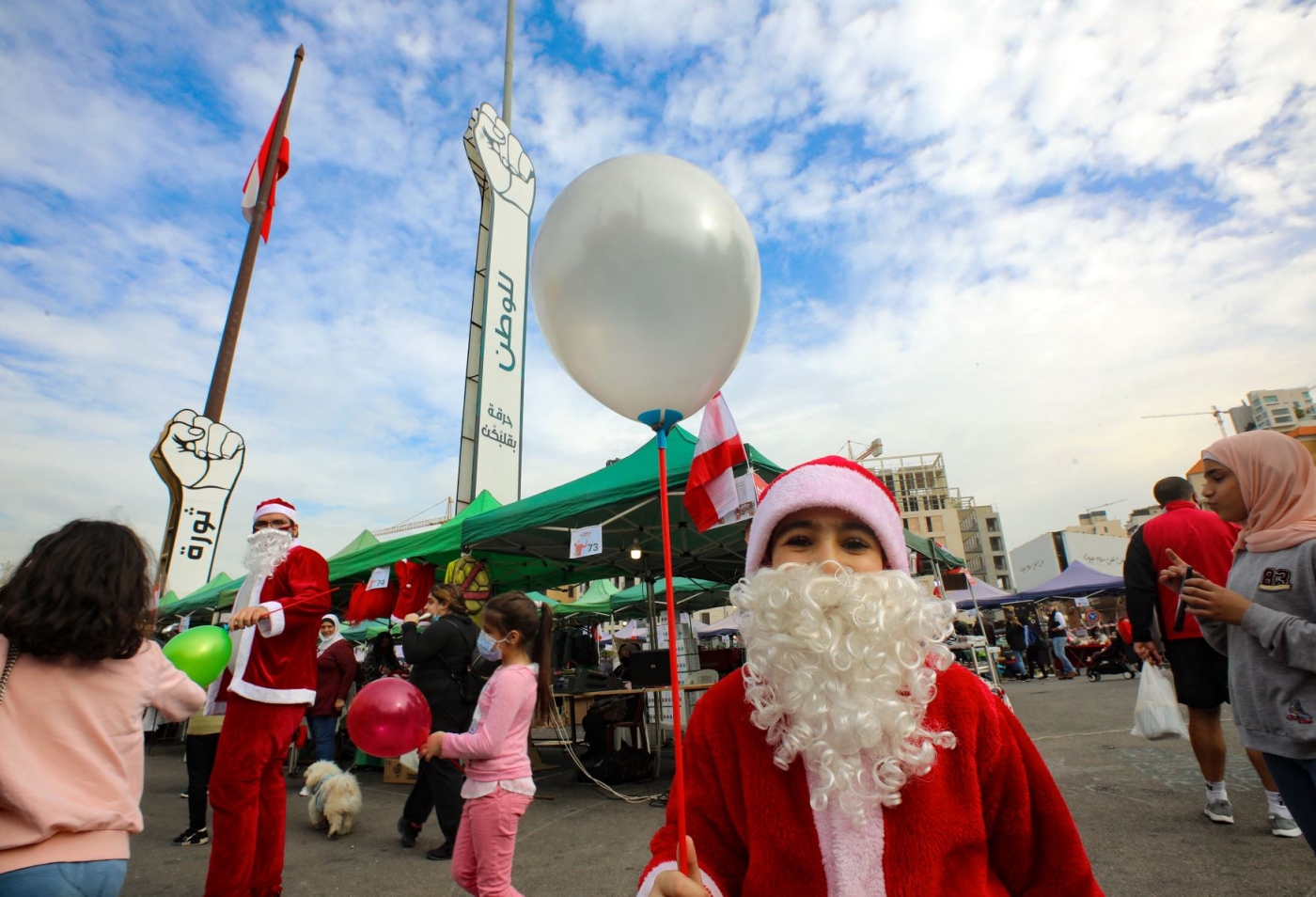 Between a quarter and a third of the world's population are Christians, making Christianity the world's largest religion.

So it's no surprise that come winter, it's near impossible to avoid symbols of Christmas, marking the birth of Jesus, in western countries, and also in the religion's birthplace, the Middle East.

The celebration of Christmas remains a feature of traditionally Christian societies, despite decreasing levels of religious observance. Even those who aren't Christian often partake in traditions associated with the holiday, such as putting up trees and decorations and having meals with the family on Christmas Day.

It's also a time when schools break up for long winter holidays and shops put on sales to draw those looking for presents to buy for their loved ones.

The story of the birth of Jesus to the Virgin Mary is also widely ingrained in the popular imagination and retold in movies, books and school plays.

But just how much do you know about the symbolism behind such traditions? In this quiz, Middle East Eye puts your knowledge of the festive season to the test. 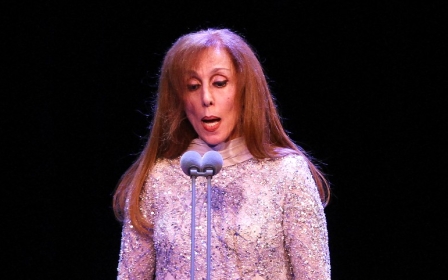 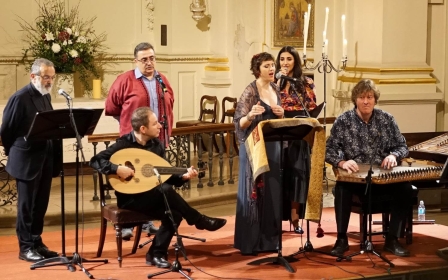 Arts
'Arab Christmas': A mesmerising mix of sound and setting 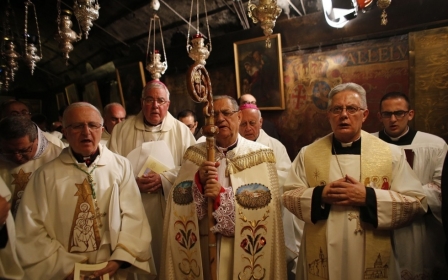