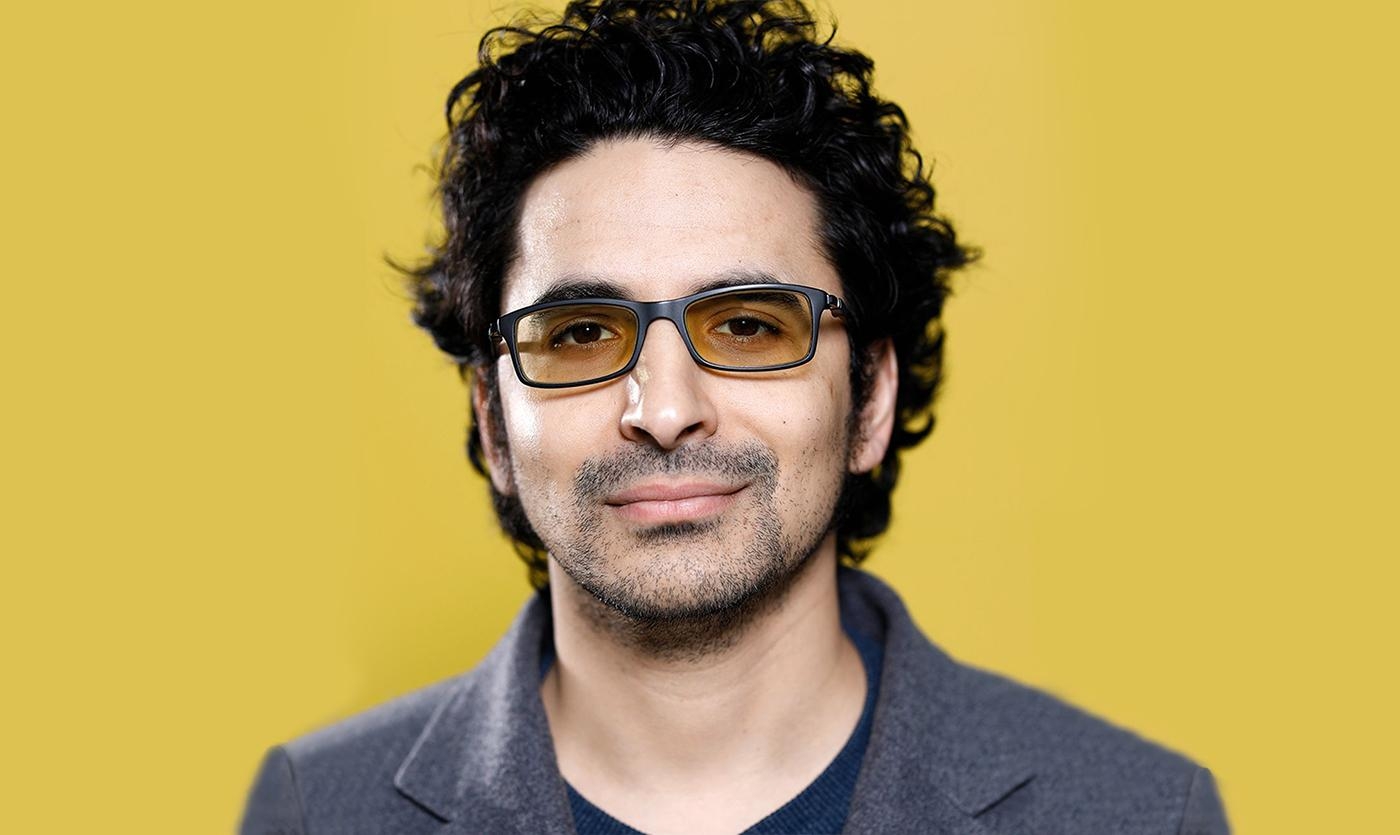 A UK-based Palestinian director and filmmaker was detained in Cairo airport on Saturday while on his way to the El Gouna Film Festival, before being ordered to be escorted back to London.

Said Zagha was invited to the film festival to participate in its CineGouna platform, which supports narrative features in development and post-production as well as documentaries and short films at various stages of development.

The platform offers a $15,000 (£10,922) cash prize for the best film in post-production and the best project in development, in an effort to champion rising filmmakers and celebrate established filmmakers.

Zagha was set to pitch his upcoming feature titled Weedestine, a thriller that centres around a man on a mission to avenge the death of his eldest son who was caught up in growing marijuana.

The event, which is held on the Egyptian Red Sea resort from 14 to 22 October, is one of the most prestigious events in the country, attracting a plethora of celebrities, actors and directors from around the world.

However, after trying to board his flight from Istanbul to Hurghada on 15 October, Zagha was stopped and had to get in contact with the festival organisers, who then booked him another flight to Cairo for the next day.

On 16 October, Zagha was immediately detained upon his arrival, where security officials said there was no record of his arrival and that he could not enter without "special security coordination", he said.

The festival organisers then bought him a new ticket back to London’s Heathrow airport. Throughout the journey, he was seated next to a junior official who held onto his passport until their arrival in London.

Zagha said that the mistreatment of Palestinians is systemic in Egyptian airports and his experience was not an isolated incident.

"I'm glad to be back in the UK with my family," he told Middle East Eye.

"I endured disgraceful treatment at the Cairo International Airport, where I was treated like a criminal. I experienced an overwhelming sense of humiliation and utter disgust with a system that treats me with sucpicion only because I'm Palestinian."

"Deportation is one thing, but detaining me in a facility that reeked of faeces and denying me water was unnecessary," he added.

Zagha also pointed out that although he was not angry at the festival organisers for what happened to him, he is yet to receive an apology.

Zagha, a UK permanent resident who holds a Jordanian passport stating that he is of Palestinian origin, says the ordeal traumatised him and reflects what any Palestinian creatives and filmmakers experience when travelling.

“I am concerned that some festivals will refrain from inviting ‘card-carrying’ Palestinians and restrict their invitations to Palestinians who carry other nationalities or passports to avoid embarrassment,” he told Screen Daily. 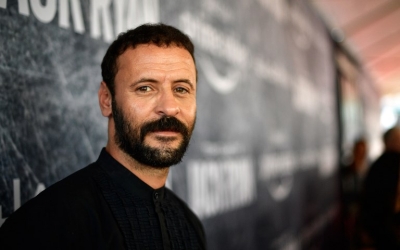 “I should receive my British passport in the next few years, but even then, I’m sufficiently traumatised that I will avoid Egypt altogether...I sincerely hope that Palestinian filmmakers stand united against such disgraceful treatment,” he added.

Middle East Eye reached out to the El Gouna Film Festival for comment, but did not receive a response by the time of publication.

In an act of protest in response to Zagha's mistreatment, Palestinian actor and director Mohammed Bakri said that he would not be attending the festival, in honour of all Palestinians who managed to get to Cairo airport and were sent back to their home countries.

In an audio recording posted on social media, Bakri says that he does not hold the festival organisers accountable for what happened to Zagha, but hopes they would find out where the decision to deny him entry came from and hold those responsible accountable.

Bakri says his decision comes after witnessing many Palestinians stranded in airports, waiting for days for a response from authorities about their decision to allow them entry or onward travel.

The acclaimed Palestinian actor and director was set to receive this year's Career Achievement Award at the festival, as well as give a masterclass.

This is not the first time Egyptian authorities have barred individuals from the entertainment industry from attending the El Gouna Film Festival.

In 2018, award-winning Palestinian actor Ali Suliman was also barred from entering the festival.

According to Ola al-Sheikh, a Palestinian film critic, Suliman was deported from an Egyptian airport after flying there to participate at the Gouna festival as a member of the long feature films jury.

Al-Sheikh said Suliman told her that Egyptian airport security “dealt with him as a threat, isolated him and escorted him back to the plane as a criminal”.

They did not provide any explanation, even though he had a valid visa. Suliman holds an Israeli passport. 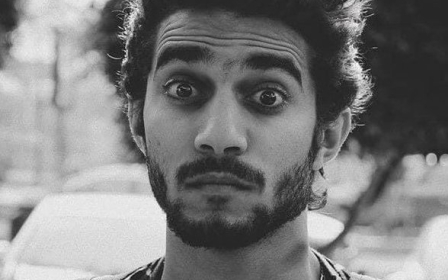 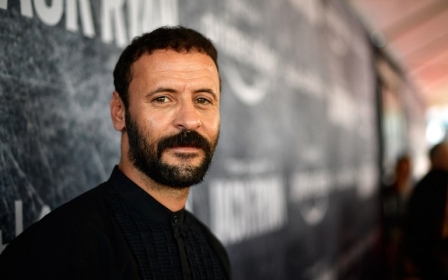 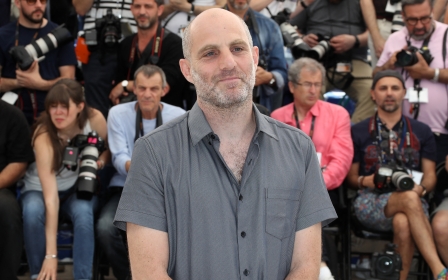