When is Eid al-Adha 2022? Here’s everything you need to know about the celebration

Everything you need to know about the religious holiday celebrated by the world's 1.8 billion Muslims 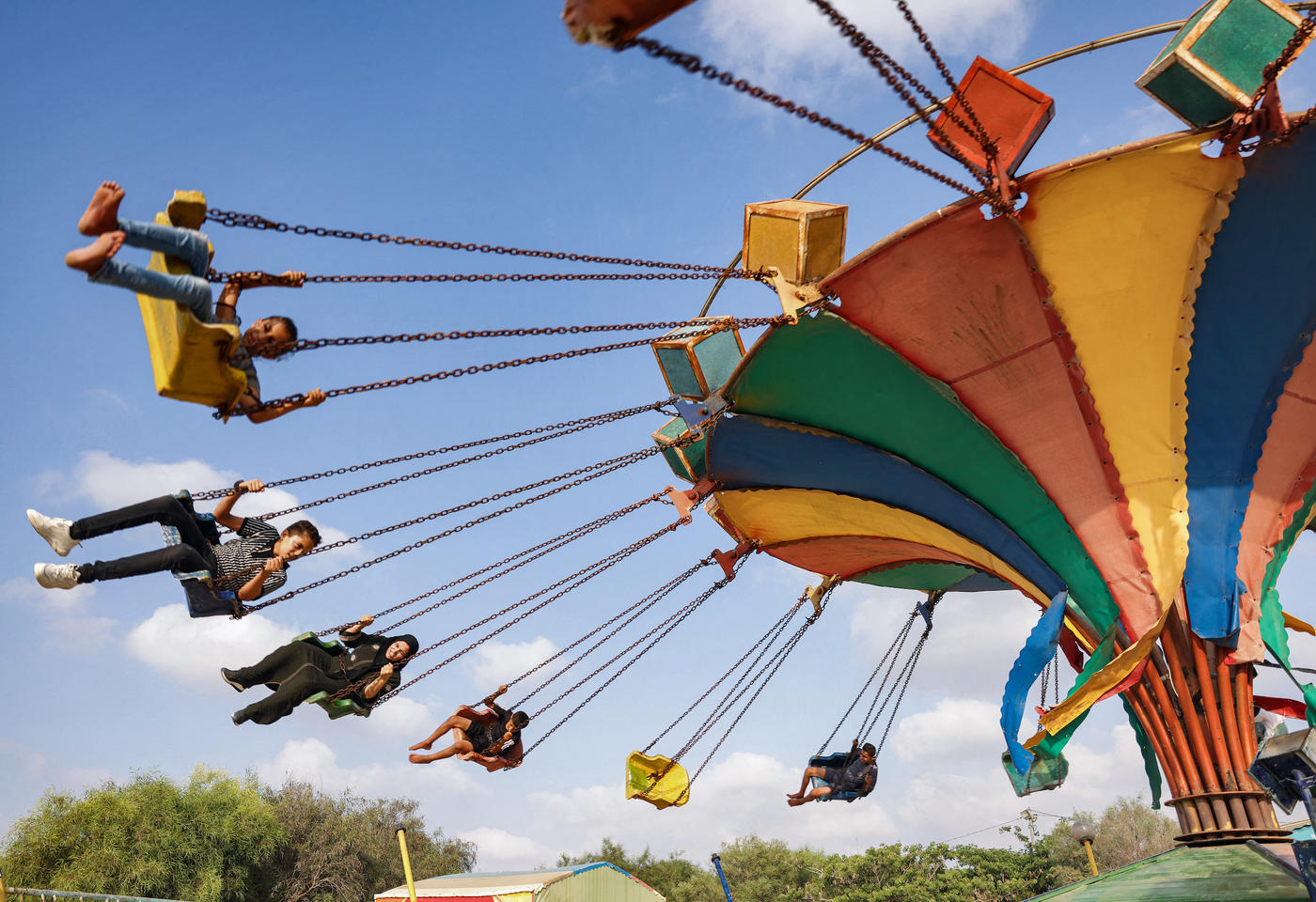 The Islamic celebration of Eid al-Adha is just around the corner and for the world’s 1.8 billion Muslims, preparations are underway for the annual festivity.

Often referred to as “the big Eid,” Eid al-Adha is considered the more significant religious event in comparison to Eid al-Fitr, which occurs approximately two months prior and follows the holy month of Ramadan.

Eid al-Adha notably marks the end of Hajj, the Islamic pilgrimage to Mecca, which is one of the five pillars of Islam and obligatory for those who are financially and physically able to complete it at least once in their lifetime.

What is Eid al-Adha and when will it fall this year?

Eid al-Adha, which translates to "festival of sacrifice", is a four-day celebration that falls on the tenth day of the 12th month of the Islamic lunar calendar, known as Dhu al-Hijjah.

Because Islam uses the lunar calendar, the date for Eid changes every year depending on the sighting of the new moon, which signals the start of the month.

This year, Eid al-Adha will be celebrated on 9 July in most countries, depending on the sighting of the moon.

Why is Eid al-Adha celebrated?

The festival is symbolic of an important story within Islamic tradition. It celebrates the willingness of the Prophet Abraham (Ibrahim in Arabic) to sacrifice his son Ishmael in obedience to a command of God.

Muslims believe that Abraham was spared the heartbreaking sacrifice, when God provided him with a lamb to slaughter instead.

The sacrifice is a reminder of the prophet’s willingness to give up something precious to him for the sake of God, and reminds Muslims to place their relationship with God before worldly concerns.

The story is similar to Christian and Jewish accounts, in which God asked Abraham to sacrifice his only son, Isaac, but then spared him from doing so.

The event demonstrated the prophet’s devotion to God and willingness to abide by God’s commands.

How do people mark the occasion?

In a symbolic echo of the prophetic story, Muslims will typically sacrifice a sheep and distribute the meat. Many butchers will be busy cutting the meat and dividing it for people to take home or distribute. In some countries, a goat or camel is sacrificed instead.

The sacrificed animal is cut into thirds, with one portion given to impoverished people, another shared amongst friends and relatives and the final to be eaten by the family. This Islamic tradition of sacrifice is referred to as Qurbani or Udhiya.

In many countries, the practice is carried out in slaughterhouses or at butchers. In some parts of the Middle East, this will be done in large open areas or even in the streets.

On the morning of Eid, Muslims will typically decorate their homes, wear their best clothes and head to a mosque for Eid prayers.

After prayer, most families will host gatherings with an array of traditional foods, and invite friends and relatives over. Friends will often go out together, as the occasion serves as an opportunity for people to gather and spend quality time together.

Another key focus of Eid is to give charity to the less fortunate, and focus on spirituality.

Is it a public holiday?

Eid is a public holiday in many Middle Eastern countries including Egypt, Saudi Arabia and the UAE, as well as Muslim-majority states beyond the region such as Indonesia, Pakistan, Malaysia and Afghanistan.

Despite efforts, Eid is not a public holiday in the UK and the US. However, in some areas with significant Muslim populations, businesses may choose to close or open later in the day.

What food is eaten on Eid al-Adha?

Most food at Eid is based on the meat that is sacrificed, which forms the basis of stews, roasts and barbecues.

Fattah is a quintessential dish typically eaten on Eid al-Adha - it consists of a bed of white rice, topped with pieces of lamb and toasted pitta chips, and drenched with a tangy garlic and tomato sauce.

The dish, which is most well known in Egypt, has other variations across the Middle East. In some countries around the region, it is made with chicken, and a yoghurt and tahini sauce is used instead.

In Oman, lamb shuwa is popular for its size, flavour and the convivial gatherings that centre around it. The slow-cooked lamb is marinated for hours then placed on top of a large platter of flavourful rice, from where it is picked at by diners.

No Eid is complete without sweet treats, which are enjoyed by adults and children alike: staples include fragrant orange and coconut semolina; and qatayif, pancake-like pillows of batter stuffed with sweet cheese and nuts.

Others include asabe zainab, a deep-fried pastry from Oman that is soaked in syrup, and kunafa, one of the hallmark desserts of the Middle East. 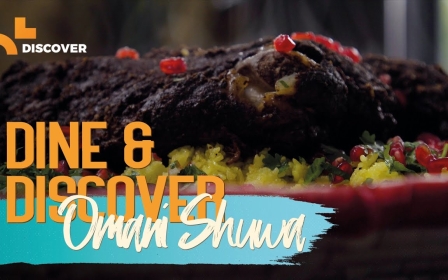 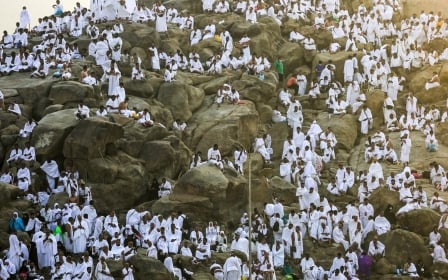 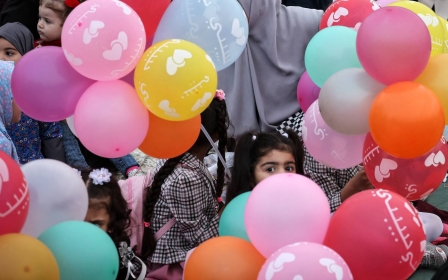