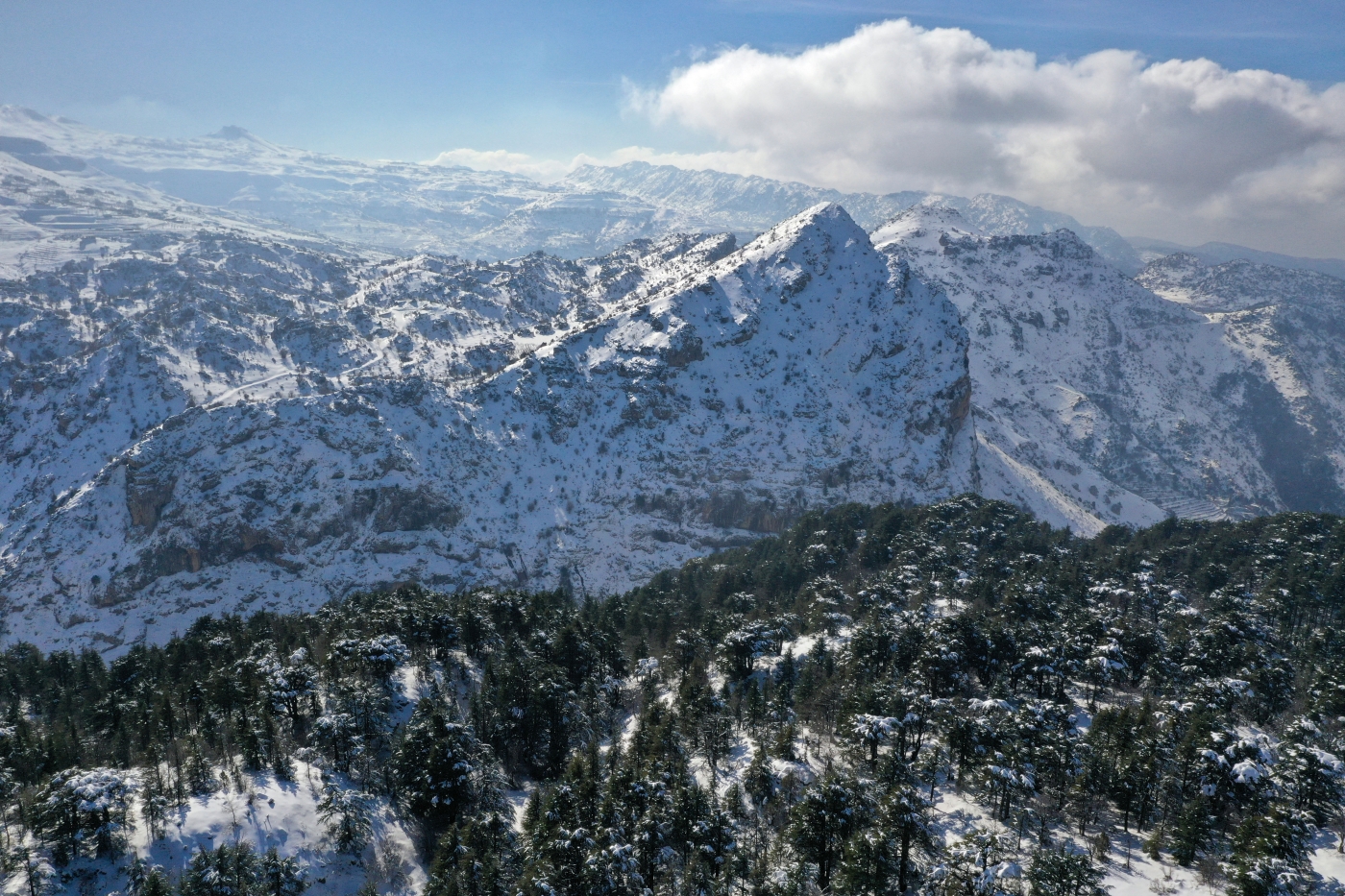 An aerial picture shows the cedar forest nature reserve of Tannourine in the Lebanese mountains covered with snow, on 22 January 2021. (Joseph Eid/AFP)
By
Adel Hajjar

The Middle East and North African region is blessed with a diverse range of landscapes and habitats, from the deserts of Libya to the Mediterranean coast with its rich marine life.

But the region also boasts its fair share of mountain ranges made famous through myth, religious texts and literature, from Mount Ararat in the east, to the Atlas Mountains in the west.

Here, Middle East Eye takes a closer look at the climate and ecosystems of some of the highest peaks in the Middle East and north Africa.

Qurnat as-Sawda is the highest peak in Lebanon and the Levant, at 3,088 metres above sea level, and is found at the northern end of the Lebanon mountain range.

The mountain has a pathway leading to its summit, and anyone heading up there is likely to see the Bedouin tribes who call Qurnat as-Sawda home.

Beneath it is the historic village of Bcharre, known as the "heartland of the Maronites", the birthplace of the famous Lebanese poet Gebran Khalil Gebran. The village is often blanketed in snow during the winter months.

Deep valleys surround the mountains, including the religiously significant Qadisha valley, which hosts a number of medieval Christian monasteries, such as the Mar Lichaa monastery.

Today the mountain range is also known for its famous cedar trees, the country's national symbol, which is on its flag.

The Sarawat Mountain Range that stretches across the coast of Saudi Arabia and Yemen, adjacent to the Red Sea, boasts the highest mountain in the western part of the Arabian Peninsula.

Jabal an-Nabi Shu’ayb is located west of the Yemeni capital of Sanaa, and stands at a height of 3,666 metres.

Although not frequently covered in snow like the mountains in the Levant, Jabal an-Nabi Shu’ayb has recorded some of the strongest winds in the region, and temperatures below freezing, in striking contrast to the desert climate that dominates much of the region that surrounds it.

Part of the Atlas Mountain Range, the Moroccan Toubkal is the highest mountain in North Africa at a staggering 4,167 metres, making it visible from the city of Marrakech.

Although the majority of the Atlas mountains are formed of sedimentary rock, Toubkal is made of volcanic rock, which has weathered over time into alpine crests cut by narrow valleys that shape its landscape.

Aside from the valleys, the mountain is part of the Toubkal National Park, which is renowned for its juniper forests.

Even lakes can be found on the massif, and streams of water coursing along the mountain add to the diversity of the local ecosystem.

Despite its stunning beauty, this particular area is prone to a lot of extreme weather conditions. In the summer, Toubkal is hit with storms; while in the winter, snow and ice covers the area, and avalanches can occur.

The Atlas Mountain Range is also seen as a defence mechanism for the deserts and lowlands of Northern Africa, as it protects them from winter storms, and provides them with regular water.

On the western tip of the Armenian Highlands, Mount Ararat is the highest point in Turkey, and the second highest volcano in Asia at 5,137 metres.

Mount Ararat is widely believed by historians and religious figures alike to be the landing spot of Noah’s Ark, with people even claiming to have found pieces of the Ark on the slopes of the mountain.

The double-peaked stratovolcano is located between the Aras and Murat Rivers in a mountainous region of the Middle East, south of the Caucuses.

Surrounding the mountain is the Ararat plain, which contains fertile lands and forests, as well as its many farms. It also has a substantial supply of fruits, including apricots and apples.

The mountain is surrounded by greenery, and high altitude terrain that is common to Eastern Anatolia and the Southern Black Sea region.

Mount Ararat is historically rich, and environmentally diverse, and as the director of the Armenian National Institute of Washington, Dr. Rouben Adalian put it: “There is probably more poetry written about Mount Ararat than any other mountain on earth.”

Visible from Iran's capital of Tehran, Mount Damavand is the highest peak in the country and in Western Asia. It's also the highest volcano in all of Asia at 5,609 metres above sea level.

The mountain is covered in lush greenery, and in the summer, vibrant red poppies cover its slopes.

Damavand lies in the centre of the Alborz Mountain Range, which stretches along the Iranian coast of the Caspian Sea.

The mountain is a place of contrasts, as the massif faces sub-zero temperatures and snow all-year round, yet has boiling hot thermal springs due to its volcanic activity.

Damavand is home to a variety of wildlife, such as the Persian leopard, the Syrian brown bear and the golden eagle.

The mountain has become a symbol of Iranian resistance against tyranny and foreign rule, and has been referenced in Persian poetry and literature.

It is important to Iranian culture and features in Persian mythology, in the tale of Arash the Archer, who strikes an arrow from the summit to mark the nation’s borders. 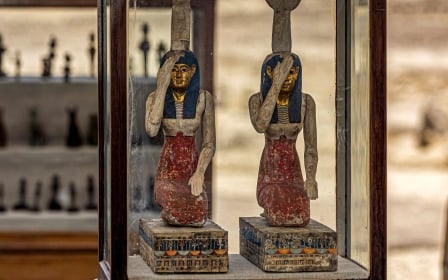 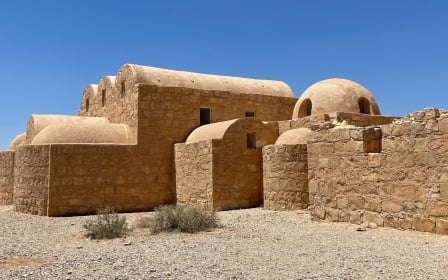