The streaming platform's latest Arabic-language offering deals with issues including bullying, the patriarchy and violence against women 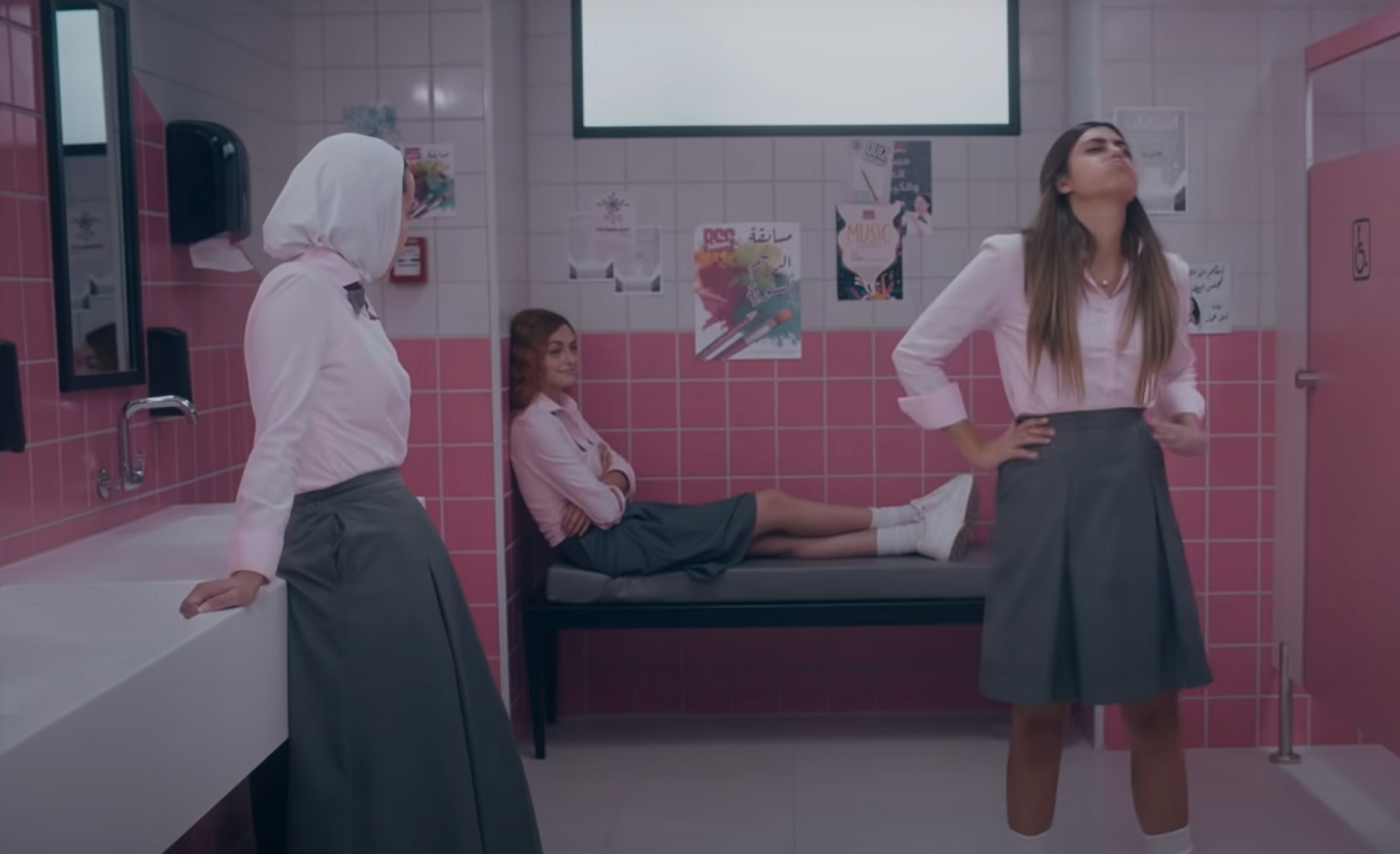 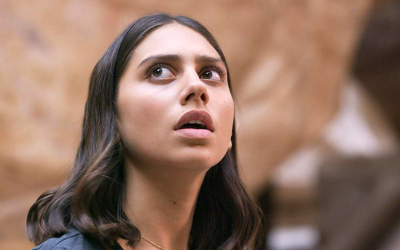 Netflix and the Middle East: How Jinn became a nightmare
Read More »

Critics have described it as the Arab Mean Girls, with opinion split over Netflix latest series set in Jordan, Al Rawabi School for Girls. Some have praised it for its writing and production values, while others have been critical of its "unrepresentative" portrayals of Jordanian society.

The six-episode series released on Netflix earlier this month follows the drama and dynamics of life at a girls school in the country's capital Amman.

Its plot centres around a group of outcast teenagers as they take on the school's popular clique with a series of schemes aimed at seeking revenge. Yet in doing so they learn more about their targets, humanising them in ways they had not previously considered.

The lead characters are exposed to issues of sexual harassment, dysfunctional family dynamics and mental health problems, revealing the shades of grey within each person.

The show's attempts to address these issues have been met with some criticism online, with a number of people saying that Al Rawabi is not typical of life in Jordan.

Just finished watching #مدرسة_الروابي I’m very impressed by how a six-episode Jordanian show was able to highlight several major regional society issues. Starting from the injustice/oppression you can face or privileges you can gain based on your social identity, even as a child.

Tima Shomali, the director of the series, defended her production, saying she was happy to have sparked a conversation with her work.

“I am very happy that the series has created a dialogue, and for me, this is one of the most important indicators of success,” she said.

The series, which was released in 190 countries and is available in over 30 languages, has been met with mixed reviews, but has largely been praised for representing the lives of young Arab women, a demographic that is often overlooked in entertainment.

Many of those who watched it said they could relate to the school experience depicted in the series.

In one scene, lead character Mariam vows to take revenge after she is violently bullied at school, and feels betrayed by her best friend. The scenes that follow are filled with lies that are blown out of proportion, and manipulation from various people.

Mariam slowly turns from the victim into a villain, unaware that she had become what she once hated.

In another episode, Roqayya struggles with wearing the hijab, and is later scolded by her family and within her community for taking a selfie with her hair showing.

Her mother tells her off for bringing shame to the family. “A girl’s reputation is all she has,” she is told. “It’s like glass. If it breaks, you can’t put it back together,” her mother says to her.

The theme of family honour is further explored when Rania is beaten up by her father after staying out past her school trip’s curfew.

Each episode gradually gets more intense, leaving viewers fluctuating from feeling both sympathetic and angry at the characters at different points.

One Twitter user wrote: "Al Rawabi School for Girls is phenomenally problematic, but unfortunately depicts a small window into the cruelty of Arab girls and their justification of archaic ideals to destroy one another."

The co-creator of the show, Shireen Kamal, said that the series filled a gap in the Middle East, where such shows and plot lines are not common.

“As young women, we always lacked dramas about women and how they view their issues.

"The characters were central, as they define how the events unfold in the series. So we had to take a lot of care choosing actresses who could embody these characters completely and connect with them and their experiences in the series,” she told local media.

The series has been one of the most-watched on Netflix in Jordan. The use of an all-female cast and production team has also garnered praise. 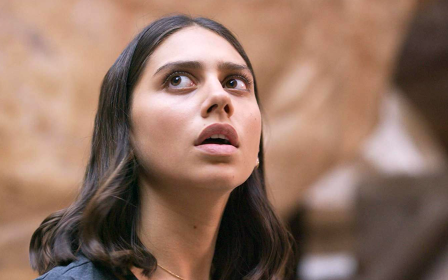 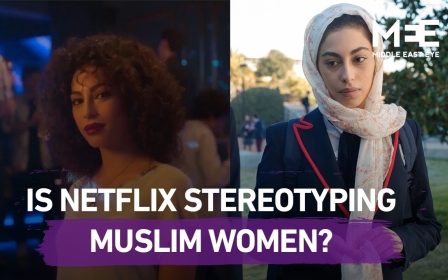 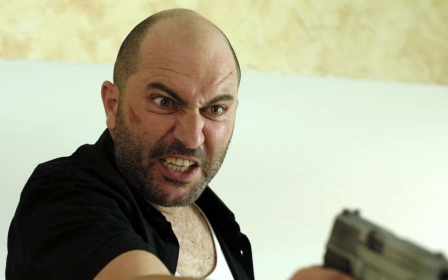