Tokyo Olympics: Who is Mohamed Sbihi, the British-Moroccan rower?

Rower 'proud' to be first Muslim flag-bearer for Great Britain, as he changes his name from Moe to Mohamed to inspire future generations 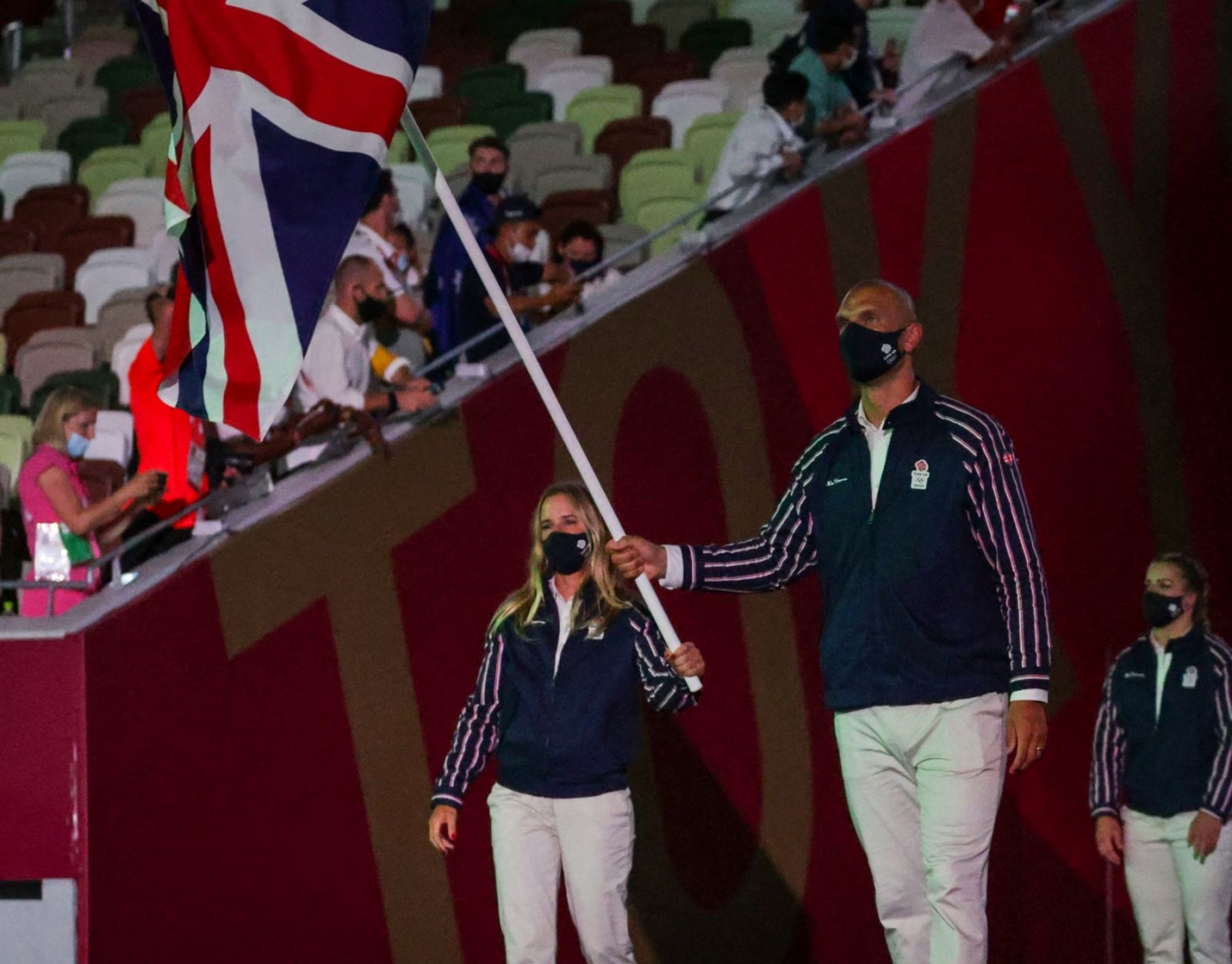 Mohamed Sbihi (right) carries the British flag at the opening ceremony of the 2020 Tokyo Olympics, becoming the first Muslim to do so (AFP)
By
Rayhan Uddin

On Wednesday, Mohamed Sbihi and seven of his teammates finished second in the men’s eights rowing repechage in Tokyo, booking their place in Friday’s final.

It means that the British-Moroccan will get the chance to add to his two Olympic medals: a gold in the coxless four in Rio 2016, and a bronze in the men’s eight in London 2012.

But whatever the outcome, the 33-year-old has already made history, after he became the first-ever Muslim to carry the British flag at the opening ceremony last week. “To know I’m the first person of Muslim faith to have this role and duty is a very proud moment,” he said. “We need more representation and hopefully this starts that process of getting young Muslim kids involved in all types of sport.”

Ahead of his race later in the week, Middle East Eye takes a look at the 6ft 8in athlete forging new ground.

Sbihi was born in southwest London to a British mother and a Moroccan father. While growing up, he spent his summer holidays in Tangier, the northwestern Moroccan city where his father's side of the family resides.

Although rowing often has a reputation in the UK for being dominated by privately educated, privileged athletes, Sbihi describes himself as a “normal kid who went to a normal school”.

“My story is very different,” Sbihi told the Times last week. “I didn’t go to private school. My parents are not badly off but we’re not well off, to the point that my mum is still not mortgage-free and she is 71.”

At the age of 15, he was spotted by a talent scout and joined the British World Class Start programme. Just months later, he finished first in the junior J15 category at the British Indoor Rowing Championship.

He then earned a scholarship to study sports science at St Mary’s University, Twickenham, where he played football and basketball, as well as rowing.

It was at his home Olympics in London in 2012 that Sbihi came to international attention, winning a bronze medal in the men’s eights event.

He had previously gained media coverage for becoming the first Muslim to row for Great Britain. At the time, he spoke of the challenges of training and competing while fasting during Ramadan.

Sbihi reportedly considered pulling out of the Olympics due to the impact his fasting may have had on the rest of the team. Instead, he agreed with a local imam in Tangier to provide 1,800 meals to poor families in Morocco to make up for the days of fasting that he missed.

Following the London competition, Sbihi took a year's break from doing media interviews, after he felt his background as a Muslim athlete was detracting from his rowing achievements.

He went on to win three consecutive gold medals at the World Championships between 2013 and 2015, before winning his first Olympic gold medal in the coxless fours event at Rio 2016. His exploits earned him an MBE from the Queen in 2017, in recognition of his sporting achievements.

Paving the way for British Muslims

Now in the twilight of his rowing career, Sbihi has had a chance to reflect on the impact of his success.

“Now my rowing has been doing the talking over the last couple of years, I should also be grateful for the fact that my story is very different,” he said.

After going by his nickname "Moe" for years, he registered for Tokyo 2020 under his full name Mohamed, and requested that all media use it instead of the abbreviated version.

“If I was 14 or 15 and I could see a figure like myself [at the Olympics], I would believe that I could do it as well. Part of the reason for changing my name is to highlight that,” he explained.

The trailblazing Muslim athlete has spoken openly about the fact he is likely to retire from the sport at the end of the competition. He’ll look to bow out in style with another podium finish later this week. 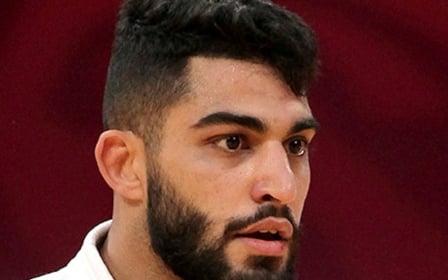