Ramadan 2022: When does it start and everything else you need to know

Middle East Eye answers key questions about the holiest month in the Islamic calendar, including its religious significance and what fasting entails 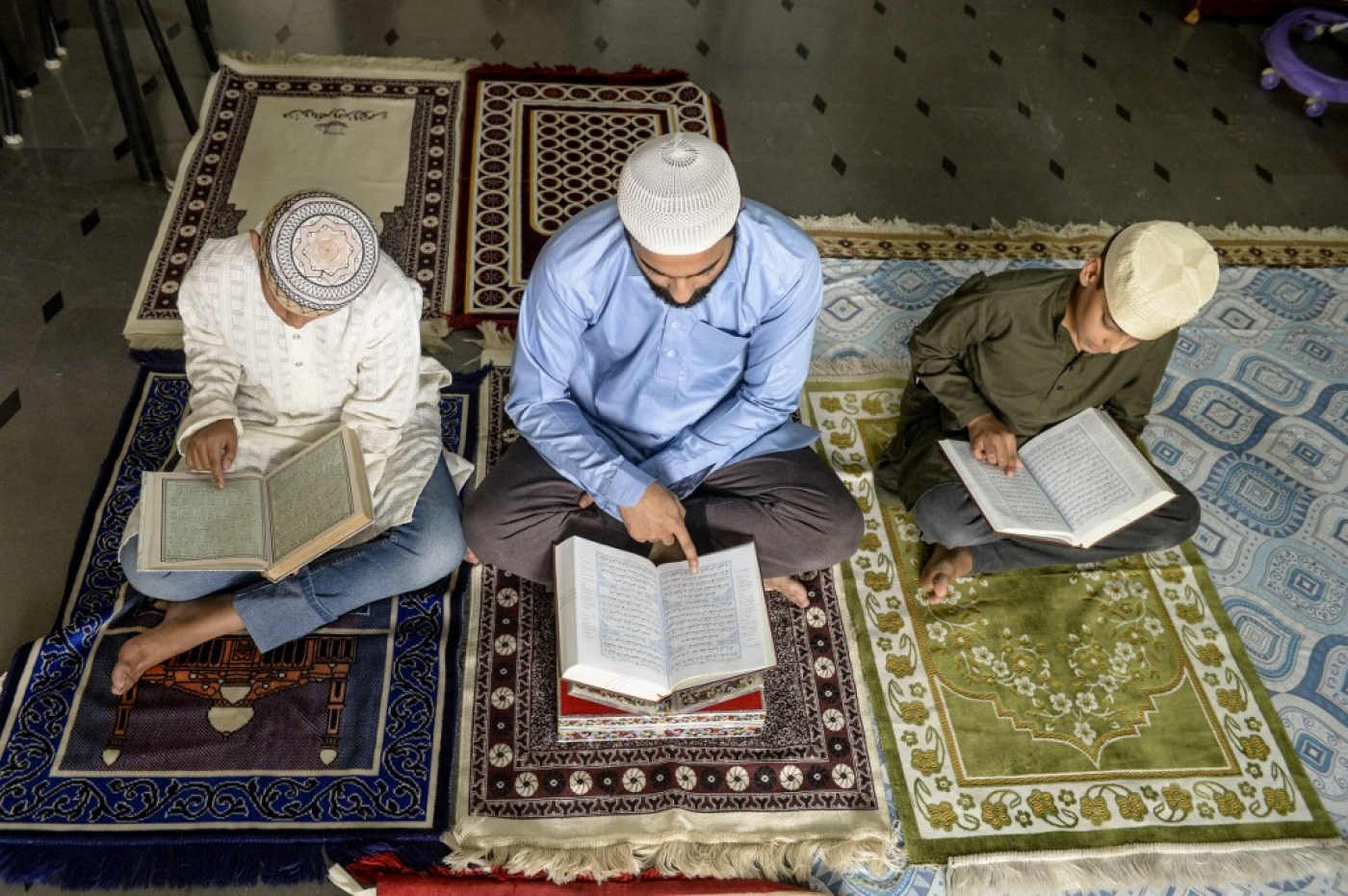 For the world's 1.6 billion Muslims, Ramadan is the most spiritual and revered time of the year.

For followers of Islam, the month is a period of renewal and reflection. Many see it as an opportunity to focus on their relationship with God, and aim to be the best version of themselves.

The faithful abstain from all forms of food and drink during the daylight hours; observe additional prayers, strive to be more charitable and reconnect with their faith.

The month is an opportunity to make new religious resolutions, which worshippers will hope to continue throughout the year.

Here, Middle East Eye answers some of the most asked questions about the holy month.

Ramadan is the ninth month of the Islamic calendar and is the most sacred period of the year for Muslims. It is believed that during this time, God revealed the first verses of the Quran, Islam's holy book, to the Prophet Muhammad. During these weeks, Muslims are expected to fast if they are healthy and able to do so.

Fasting is one of the five pillars of Islam, which form the core of the religon. The other pillars are prayer, the declaration of faith, giving charity and going on the Hajj pilgrimage if the believer is physically and financially able.

For non-Muslim countries, there are different approaches: some will follow a national mosque or reputable Islamic authority, some follow another Muslim country.

Abstaining from food and drink during daylight hours allows Muslims to practise willpower and focus their energy on working on their faith.

Exemptions are made for children and the elderly, and for women who are pregnant, menstruating or nursing, as well as people who are ill or travelling.

What invalidates a fast?

There are numerous ways a fast can be invalidated, including intentionally eating or drinking, intercourse and smoking. A woman cannot fast if she is menstruating.

Eating or drinking intentionally invalidates your fast, as the purpose of Ramadan is to practise self-restraint and engage in religious acts.

However, eating or drinking, if it is done through a genuine mistake, does not nullify your fast: followers can continue fasting as normal.

How long will Muslims be fasting for this year?

The length of each day’s fast varies from place to place, depending on the number of daylight hours. It also varies with the time of year.

Take northern Norway: if Ramadan falls one year in December, then each day’s fast will be very short due to the limited amount of daylight near the North Pole at this time.

However, the hours of fasting will increase in the same place during the summer, when there is near-perpetual daylight. In such circumstances there are rulings that allow for the local Muslim population to follow the hours of the nearest Muslim country or Mecca, home to Islam's holiest site, in Saudi Arabia.

Typically, each day of fasting can be as short as 11 hours or as long as 20 hours.

Every family prepares for Ramadan differently. It is often a time for family and friends to get together.

They will then not eat or drink until sunset, when they will have iftar.

Iftar is followed by optional nightly prayers, known as tarawih, which go on into the night, if not into the early hours of the morning.

Prayers usually take place at the mosque in large congregations but Muslims have the option to pray at home, too.

What are some key Ramadan traditions?

Each day’s fast is typically broken by eating dates, which follows the tradition of the prophet.

After this, people will pray Maghrib - one of the five daily prayers - and then sit down to eat.

In many parts of the Middle East, neighbourhoods are decorated with traditional lanterns and banners to welcome the holy month.

In some countries such as Egypt and Turkey, a musaharati will go down the streets with a drum to wake people up for the pre-dawn meal.

Throughout the holy month, Muslims are expected to engage in charitable acts, one of which is the obligatory zakat al-fitr, which is given at the end of Ramadan but before the Eid prayer.

The significance of the donation is to cleanse the donor from any shortcomings conducted during the month and provide food for the needy.

In many Middle Eastern countries, Ramadan is prime time for the year's best TV series, showcasing the most dramatic storylines and top celebrities, capitalising on the time people spend waiting for iftar.

As the prophet never specified the exact date of the night, Muslims use those 10 days to increase their spirituality by reading and studying the Quran.

Some Muslims choose to live and sleep in a mosque during this period - known as i'tikaaf - to focus solely on increasing their religious knowledge, staying in separate parts according to gender.

Others also use the occasion to visit graveyards and pay their respects to loved ones who have passed away. 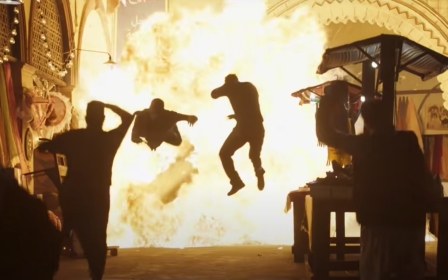 TV
Ramadan TV: Seven things we learned from the 2021 shows