The Parisian: An epic novel of love and loss in Palestine 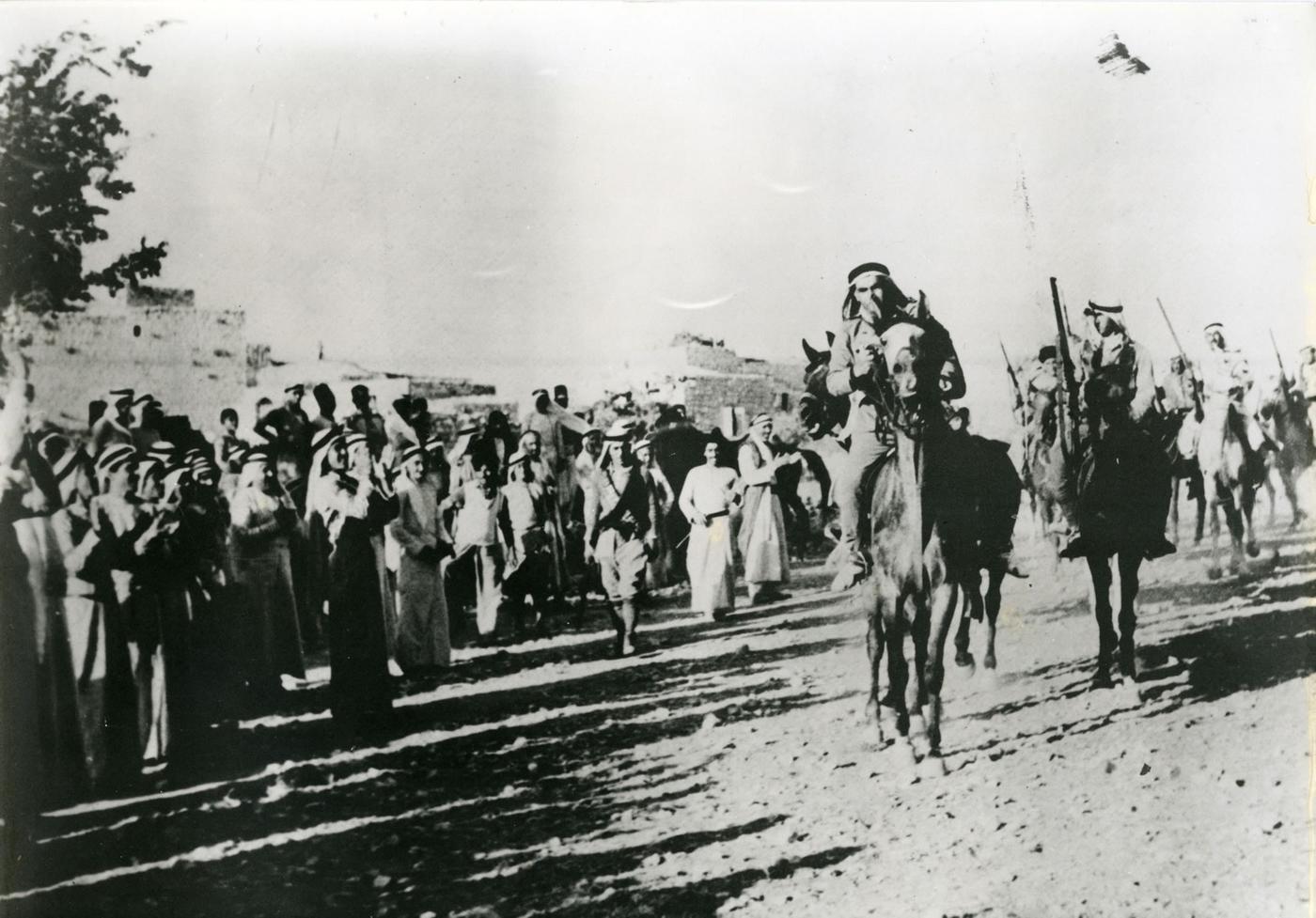 Don’t be put off by the title – the heart of The Parisian, the debut novel by Isabella Hammad, lies within a pre-war Palestine which is not defined by the catastrophe of 1948 (the Nakba), and a Palestinian protagonist who is not defined by his country.

An epic story that has at its core a struggle of personal identity, romantic absorption and parental betrayal, it traces the period from the end of the Ottoman Empire and the beginning of British rule to Arab fears of British intent to create a Zionist state.

Hammad, a winner of the 2017 Plimpton Prize for her Paris Review short story Mr Can'aan, comes with gold-plated endorsements for the book from literary heavyweights such as Zadie Smith, and deservedly so.

As Hammad explained in a recent interview, the idea for it came when she was unwell and lost her voice as a teenager. While on a long car journey, she listened to her father tell the story of her great grandfather: the flamboyant cravat-wearing romantic in Nablus known as The Parisian.

From this she mapped her hugely ambitious piece of work, including interviewing Ghada, her grandmother, in London and then returning with her to Nablus.

Ghada was lucky to be born at all, surviving an attempt by her pregnant mother to abort her by taking an expensive potion from an apothecary. It was not an uncommon practice: one member of my own family in Beit Jala survived a similarly ineffective abortion attempt.

The story opens with young medical student, Midhat, on a ship destined for France towards the end of the First World War. He is a man who would rather read poetry than politics and who runs at the first sight of blood as the uprisings begin around him.

He soon settles in Montpelier, mixing with fellow students and academics. The war looms into view when one of his social circle is killed in combat: Midhat is directly confronted by it further when he goes to a hospital to diagnose a child with terminal cancer but witnesses the conflict’s maimed and wounded.

Eventually Midhat falls in love with Jeanette, a philosophy student and daughter of his host, a French professor. She is still suffering from her mother’s depression and subsequent suicide, which she tries to understand and so confides in Midhat. Their closeness soon becomes a breathless, illicit love.

But the affair is brutally cut short by Midhat’s discovery that the “oriental guest” – as his host calls him – is the subject of the professor’s inquiry into the “primitive Arab brain”.

Humiliated and disgusted, he leaves for Paris, where he joins the fevered discussions of fellow Arabs about the future of their homeland as the British and French busily carve up the Levant.

But despite these friendships, Midhat remains an outsider in France. Eventually he returns to Nablus, where the Ottomans have been defeated and his father pushes him into the family business and marriage. Midhat wears a pinstripe suit and carries a cane, for which the locals coin the book’s titular nickname.

We meet Midhat’s wife to be, Fatima, from a family above his station, in the hammam having her back scrubbed. They eventually marry as strangers, only sharing “hellos” before they are wed. She spends her wedding night hiding on top of the cupboard, while Midhat seeks marital advice from his teta (grandmother).

After a dramatic interlude, the story moves forward several years to the early 1930s, where Midhat and Fatima have four children. But his ingrained love of arak, bars and dancing girls sparks caustic irritation from his wife.

The Parisian demands patience from its reader, beginning at a leisurely pace and made persuasive with well-turned prose and finely drawn characters.

Like a 19th-century realist author, Hammad writes with assurance and confidence as she slowly builds towards searing moments of emotional breakthrough.

Hammad convincingly weaves the conversations and arguments around the Palestinian table

Despite its length (The Parisian clocks in at 550 pages) and historical sweep, Hammad is restrained in her descriptions, capturing significant episodes with a few deft brush strokes.

She convincingly weaves the conversations and arguments around the Palestinian table, inviting the reader to join the friends and family who are full of complexity and humanity, and refuse to be defined by the tragedy that is befalling them.

Taking more space than many modern writers would dare, the regular peppering of Arabic brings music and affection to the gathering of brothers.

But the conversations are not only reserved for men: The Parisian also shines a light on the female political movement and its role in the Palestinian uprising, defying the stereotype of voiceless Arab women hidden in history’s shadows.

The past comes to life

Throughout, history reverberates in the background, unfolding like a slow motion car crash, as protagonists talk through the night and plan uprisings before the Levant is separated and dismembered. The story most comes to life in its political discussions, like a Russian novel fuelled with arak instead of vodka. As the Palestinian insurgency begins and blood is spilt, there is the feeling of blind mice who feel but cannot fully imagine the disaster ahead.

Nablus is the central character in the novel and, despite being British born, Hammad writes as if she has always inhabited its streets and homes. It is hard to believe this is the debut novel of a 27-year-old.

To read The Parisian is to gradually get to know a friend, like drinking tea with a favourite uncle and hearing about family stories, gossip and politics.

Aside from telling a wonderful story, Hammad has also done a potentially greater service by increasing understanding of the stepping stones which have brought Palestine to its current painful place.

The Parisian by Isabella Hammad is published by Penguin.

Tanushka Marah is a British-born Palestinian-Jordanian theatre director, actor and teacher. She was a winner of the Young Vic director awards in 2002 and won the Brighton Fringe Outstanding Theatre Award 2017 for Agamemnon.

Books
The Olive Trees' Jazz: Algiers poet speaks in music of the senses
Books
Books and bombs: How I healed myself through fiction
Books
Jared Kushner, here are 25 more books you should read about Palestine, Israel relations 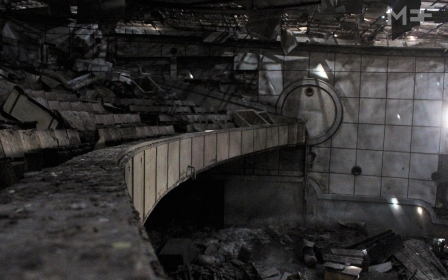