BOOK REVIEW: The Devils of Cardona 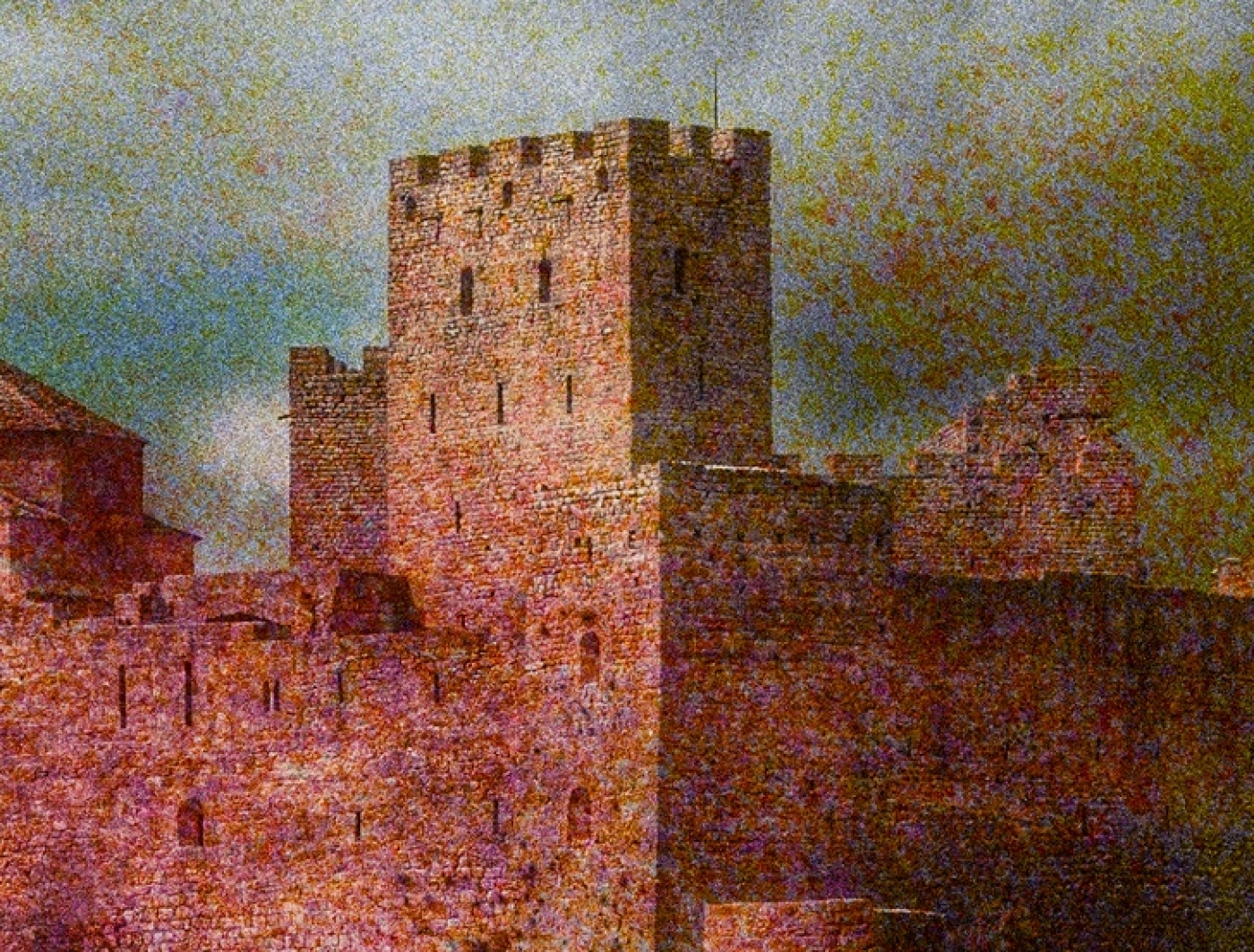 A detail from the book cover of "The Devils of Cardona" by Matthew Carr (Riverhead Books, 2016)
By
Asim Qureshi

Matthew Carr’s credentials as a serious author on Muslim history have long been established through important works such as The Infernal Machine and Blood and Faith: The Purging of Muslim Spain. The latter, in the context of his latest contribution, The Devils of Cardona, becomes particularly important, as he brings to life the world of Moriscos (Muslims forcefully converted to Christianity) living in 16th century Spain.

For those who enjoyed Louis de Bernieres' Birds Without Wings or Orhan Pamuk's My name is Red, The Devils of Cardona does a similarly excellent job of bringing to life the rich cultural, social and political milieu of Muslim communities through an engaging murder mystery thriller.

The key to Carr’s success in this book, is the way in which he has framed the world around the detailed non-fiction account in Blood and Faith. Although familiarity with his former work is not a requirement to engage with The Devils of Cardona, layers of authenticity are derived from having done so. One such example of subtle referencing comes early in the book when he writes of the Christian view of the Moriscos, that rebellion, “…was something they carried in their blood.” (p.3) A seemingly innocuous phrase, but filled with evocation of Philip II of Spain having enacted the limpieza statutes (1556) of Cardinal Siliceo, the archbishop of Toledo. The limpieza laws permitted Old Christians to claim blood-purity, stating that their lineage was free from that of Jews or "Moors".

The seamless backdrop of reality to this fictional story becomes the very centre of Carr’s story, as a priest, abusive of his power within a community of Moriscos, is murdered, prompting a criminal investigation. The story is reminiscent of Marco Fernandez de Almanza, a priest from the town of Cuenca who was a known drunkard, gambler and womaniser – he routinely bullied Morisca women into having sex with him, and was known to climb the roofs of houses in order to force his way in.

Although the wrongdoing is largely the fault of the priest, the political environment is one in which the whole town of Moricos came under suspicion. It is precisely in this environment of suspicion of the converted Moors that Carr’s story transcends being a historical fiction into a genuine thriller - throughout the book, the reader is left unaware of who is the true culprit for the murders.

Within the history and larger politics of periods of the past, it is often difficult to discern the nuance of human beings and their individualised perspectives on the world they see before them. Seemingly the Old Christians of Spain must have been pro-Inquisition, and the Moriscos anti-forced conversion. By providing us an account that places humans at the centre of the tale, Carr is able to weave a web of complexity that otherwise would be difficult to imagine. Thus, the Countess of Cardona’s rule over her Morisco population presents a complicated scenario for other Christians who seek to undermine her.

Converted Jews and Muslims wholly adopt their new faith, but others seek to undermine it through secretive acts of resistance. The reality of 16th century Spain is presented by Carr as being far more intricate than the easy assumptions that we as human beings would normally make. Carr never moves far away from reality, thus his protagonist reflects the rare thoughtfulness of the Christian chronicler Diego Hurtado de Mendoza, who during the period remarked of the Moriscos:

“These crimes were committed partly by people whom we had persecuted for vengeance, partly by the monftes whose way of life had so conditioned them to cruelty that cruelty had become part of their natures.”

Despite Carr’s best attempts at bringing out the human value of each of his characters, there is a sense of inevitability and fatalism that surrounds his wider narrative, that the Islamophobia of the Old Christian population will always dictate the trajectory of policy and action:

“Beyond these walls lay a kingdom infected with heresy and sedition, where Moriscos brazenly followed the law of Muhammad with the complicity of their Christian masters. And nowhere was the infection more advanced than in Cardona, in the mountains of the far north where the infidel Moor known as the Redeemer had called upon the Moriscos to rise up and make war on all the Christians. Mercader pictured him now like a wild creature - hairy, bearded and wearing a turban, with the stink of the forest and the stain of his poisonous faith on his dark skin - looking down from some mountain cave with mad, staring eyes, the image of his damned trickster Prophet. He imagined the Redeemer in the church at Belamar de la Sierra, standing over the body of the dead priest with his scimitar dripping blood, while the Moriscos laughed and looked on approvingly like the murderous savages they were.” (p.46)

Almost at the very beginning of the investigation into the murder, this fear of the Moriscos translates into calls for confessions to be extracted through torture:

“I tell you, Bernardo, what we need to do is make a couple of arrests, bring them down here and stretch them till they talk. Then maybe the fear will open up some lines of inquiry.” (p.74)

Carr does not shy away from the use of torture by the Inquisition. Later in the book, the use of water torture, what would now be referred to as water-boarding, brings the whole tale into a real-world relevance that is in many ways quite remarkable. He succeeds in not only bringing out the complexity of what took place against the Morisco population of the 16th century, he also manages to successfully enter into the current US presidential race debates around the use and efficacy of torture.

Aside from the fact that Carr has produced a compelling and engaging plot, his work has layers of importance and nuance that not only helps us to reimagine the past, but to place the world around us within a longer and wider historical context. He forces the reader to question their own opinions, and ultimately, to ask whether hate and suspicion reside somewhere deep in the heart where the realities of the world seels to bring them to light. The Devils of Cardona are not simply the historical curiosities of 16th century Spain, they are alive and among us in the world we inhabit today.

This review is based on an advanced copy of The Devils of Cardona by Matthew Carr (Riverhead Books). The book is due for release in June 2016. 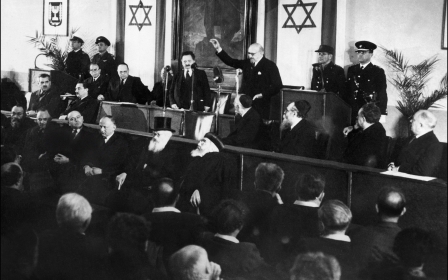 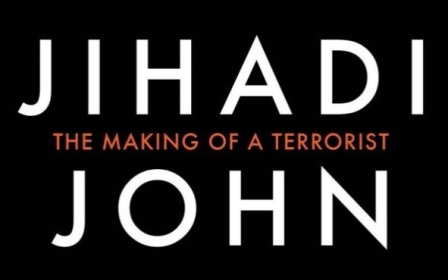 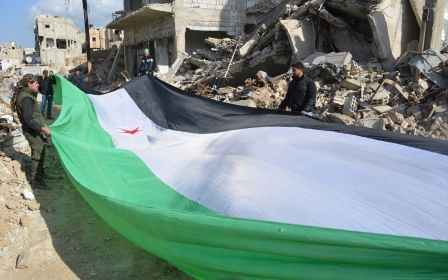