Yemenis in Malaysia divided over the conflict back home

The Saudi campaign is dividing Malaysia’s Yemeni community, the largest from the Arab world in the southeast Asian country 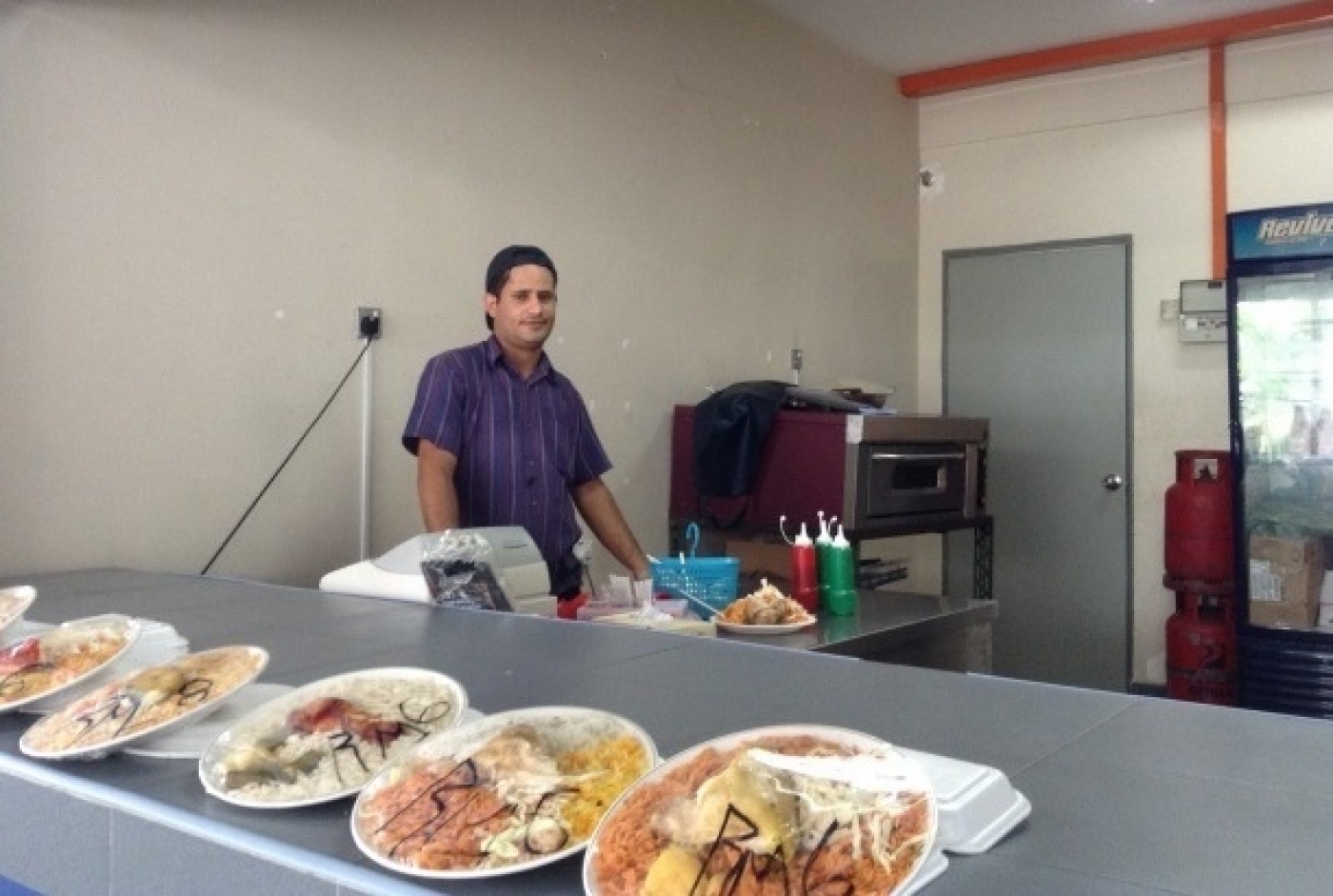 Ahmed is one of many Yemenis who sells Yemeni food in Kuala Lumpur, to the delight of locals (MEE/Yousef Aljamal)

Kuala Lumpur - Malaysia is home to one of the oldest Yemeni expatriate communities, with merchants from Hadramawt first arriving here in the early Islamic era, and further waves of migrants settling here in more recent centuries. Yemenis brought with them the traditional Malay outfit - Baju Melayu – and Yemeni spices are now part of the national Malay cuisine.

Today however, since Saudi Arabia began bombing their homeland, the conflict raging in Yemen is causing friction within this long-established community.

For the fourth week, Saudi warplanes have been targeting Houthi-controlled areas and convoys around Yemen, creating much debate and division among Yemenis inside and outside the country, reaching across the Diaspora in Southeast Asia.

Some Yemenis in Malaysia have voiced support for the Saudi-led “Decisive Storm” campaign against the Houthis, while others strongly oppose the Saudi intervention. As Houthi militants started taking over Yemeni cities, and placed the Yemeni President Abd Rabbuh Mansour Hadi under house arrest, before he fled to Aden, then Saudi Arabia, a heated debate stirred among Yemenis in Malaysia.

A government loyal to Saudi Arabia

“It all started in 2011, at the beginning of the revolution to bring down Ali Abdullah Saleh. Gulf countries proposed an initiative to end the turmoil in Yemen, which was rejected by Houthis, who accused the new president and his government of being loyal to Saudi Arabia,” says Ashraf Al-Sabry, a student of manufacturing engineering at the University of Malaya.

“Houthis took Yemeni cities one after another, using armed force, using arms they gained after fighting six brief wars against Ali Abdullah Saleh, as well as by using money and religion,” continues Al-Sabry.

Al-Sabry notes that Yemenis in Malaysia were divided into two camps: those who he describes as the majority, who supported the Saudi campaign against the Houthis, because they took over Yemeni cities using armed force, and those who supported the Houthis “because if they do not take over Yemeni cities, they will be controlled by corrupt army officers or Al-Qaeda,” he adds.

This debate rapidly intensified soon after Saudi Arabia decided to launch an aerial campaign against the Houthis to halt their advance to Aden, in which they were assisted by some officers in the Yemeni army who still loyal to ousted president Ali Abdullah Saleh, who ironically fought six brief wars against the Houthis in the past, but had now become his allies.

“These days the majority of Yemenis are against Houthis, but some of them are also against foreign military intervention, because they do not want to be killed by Houthis on the ground nor by aerial campaign airstrikes from the sky.”

Al-Sabry says that he “neither is with nor against the Saudi attack because it will only weaken the Houthis and will not get rid of them. We do not have a national army to protect Yemen. Only Yemeni people are affected. They suffer fuel shortages at a time the Yemeni economy is very weak and cannot stand all of this.”

Commenting on the increasing tensions among Yemenis in Malaysia, especially students who make the majority of Yemenis in the country, Dr Tarek Ladjal, who is in charge of the Malaysian Middle Eastern Studies Programme, notes that “a meeting took place between Yemeni students who support the Saudi-led campaign and those who support Houthis in Malaysia in an attempt to reach a middle ground and reconciliation.” Ladjal expresses surprise at how Yemenis in Malaysia, most of whom are educated, unlike Yemenis back home, where literacy rates are low, “still have all these disagreements”.

According to him, Malaysia has been historically supportive of Yemen and expressed support for the Saudi move, “just like the majority of Yemenis here,” after a visit made to Saudi Arabia by Malaysian Defence Minister, Hishammuddin Hussein, to “offer support for the Saudi campaign,” concludes Ladjal.

Sayyidah Abdullah Qasim Saeed, a postgraduate student, speaks of pride of the connections between Yemen and Malaysia, says that “Yemenis spread Islam to Malaysia after arriving here from Hadhramawt. Some Yemeni Imams still lead prayers in mosques.” Saeed stresses that Malaysia sends students to learn Arabic in Yemen and that “Malays appreciate the people of Yemen. They prefer Yemeni food and spices to other Arab cuisines.”

Save divided Yemen, no intervention

Yemeni politics has been on the move since protesters took the streets in Yemen in 2011 demanding a regime change in the country. Alliances changed quickly with enemies becoming friends and allies. “Politicians are responsible for this,” continues Saeed, as her tone rises, revealing some anger.

She shares the same views as Al-Sabry in opposing “foreign military intervention in Yemen,” referring to the Saudi-led campaign against Houthis. “I am against the Saudi attack because they attack the entire country, not just Houthis. They targeted petrol stations, yogurt factories and cars,” she notes. Commenting on the reason Saudi Arabia started the campaign against Houthis, Saeed adds “they do so because they don’t want to see a prosperous Yemen on their borders.”

On Tuesday, 14 April 2015, Abdulmajeed Zindani, the head of Muslim Scholars Association in Yemen, expressed support for the Saudi campaign against Houthis, calling on Yemenis to mobilise their forces after what he described as the strength revealed by the airstrikes carried out against “those who carried out the coup,” in reference to the Houthis. Zindani’s statement came hours before the UN Security Council passed an arms embargo that targeted Houthis and former president Saleh’s allies, preventing them from travelling.

As the Saudi-campaign against Houthis intensifies, the possibility of a dialogue between warring groups in Yemen is currently not on the agenda, meaning that divisions are likely to continue within the Yemeni community in Malaysia, which began centuries ago with merchants arriving from Hadramawt, a Yemeni region that has never been as unsafe as it is today. 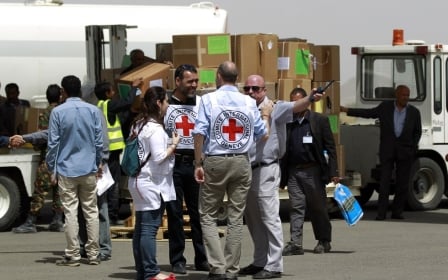