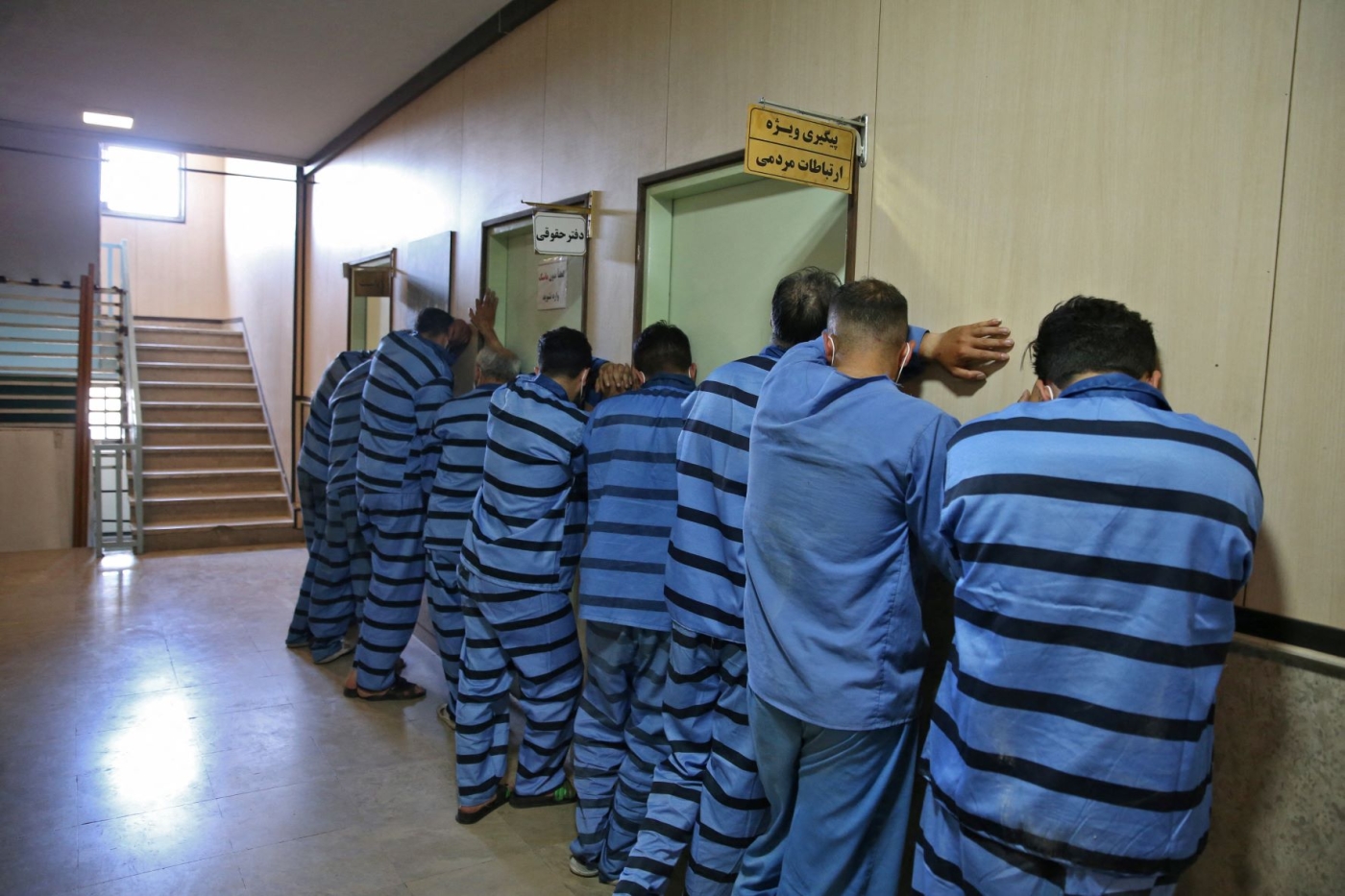 The sprawling metropolis of Iran's capital Tehran once had a reputation as a relatively safe city that could boast of low crime rates and well-policed streets.

But as years of foreign sanctions, mismanagement, and corruption have taken their toll on the economy, the city has seen soaring crime rates, particularly robberies.

This new state of affairs has perhaps best been exemplified by a Hollywood-style heist at a branch of the country’s national bank Melli that took place earlier this week in the heart of the capital.

Local media reported on Monday that the bank was looted after burglars cut through the wall of the building to rob deposit boxes during the recent national holiday. The suspects, 13 of whom were reportedly arrested on Friday, were apparently able to empty more than 160 safe deposit boxes.

Although Monday's heist made headlines due to its scale and audacity it is only the tip of the iceberg and residents across the city say they have been subjected to an increasing number of robberies, particularly violent street muggings by groups of young men.

“Last month, when I got out of my car, I was attacked by someone from the back. He put his knife under my throat and told me to give him whatever I had,” said Ali, a mugging victim from Tehran who spoke to Middle East Eye.

He said another man on a motorbike immediately approached him and he had no choice but to hand over his cell phone, wedding ring, watch, and a package he was carrying.

Ali, who said the mugging took place in an affluent neighbourhood, now carries a cheaper cell phone and wears a fake watch just in case a similar incident occurs.

Crime fears on the rise

According to official data by Iran’s statistics center, the number of thefts has increased dramatically in recent years, rapidly breaking previous records.

News reports on violent muggings, some of which have been caught on phone cameras, have contributed to rising anxiety about the threat of violent crime.

Citizens are told to take extra precautions as they go about their daily lives while women, young girls, and children have been specifically warned against getting into unmarked taxis.

Maryam is a female Tehrani resident in her mid-forties. Unlike Ali, she believes the danger is everywhere and it doesn’t matter which part of the city you live in.

“Things have got so bad that I’m scared of leaving the house when it gets dark and I don’t live in a posh area,” she said.

"Muggings are common even during the day and you can have your cell phone or jewellery stolen anywhere, anytime.”

Earlier this year, Iran's Chief Justice Gholam-Hossein Mohseni-Eje'i told a gathering of the country's high judicial council that theft was the number one crime in Iran.

On another occasion, his deputy for crime prevention, Asghar Jahangir, stated that theft has been the country’s top crime for the past five years, leading to the arrest of one million people annually for crimes related to theft.

As crime continues to rise, the police and the judiciary are struggling to keep up.

As of mid-2020 almost half of those arrested were first-time offenders - unlike in the past when most were repeat offenders - according to the capital’s Criminal Investigation Police.

In March 2021, Eghtesad News published a report that analysed a decade of official data on Iran’s crime rate.

One of the key findings of the report was the correlation between Iran's high unemployment rate and the increase in crime.

Iranian economic researcher Ehsan Soltani said he believed poverty is the biggest single factor behind the increasing number of crimes in the country.

He told MEE that thefts from public property had tripled over the last three years, and those from private property had more than doubled.

Pointing to the fact that there was a correlation between the growing number of crimes and the devaluation of the national currency, Soltani added that “during all the years that we have witnessed the weakening of the Iranian rial against foreign currencies, the crime rate has increased".

Another problem is that, with the ever-growing economic instability, the devaluation of the national currency, and lack of trust in the country’s financial institutions, many people have turned converted their cash savings into precious items such as gold, jewellery, or a hard currency like the dollar (over $50 billion has been bought by some estimates) that they keep in their houses - leading to a significant rise in the rate of burglaries.

MEE also spoke with Bijan Abdolkarimi, an Iranian philosophy professor in Tehran, who said that in his opinion “the economic and social crisis, along with the collapse of traditional principles and beliefs, are the main reasons behind the increase of all sorts of crimes in Iran".

Children as young as six stealing

With increasing numbers of people falling below the poverty line, there has also been a drastic drop in the age of thieves.

With the constant growth of access to the internet, cybercrime, and online fraud have also witnessed a major rise nationwide. Citizens get alerts on their cell phones from the country’s judiciary and cyber police on a nearly weekly basis, warning them not to click on suspicious links sent to them or share their personal information with others.

Most agree that the root of the problem lies in the ongoing economic crisis.

Government figures show that inflation reached a 25-year high last year at a rate of 40.2 percent.

The latest report from Iran’s Ministry of Labour, published in October 2020, showed that more than a third of Iran’s population lived in “absolute poverty".

Reports also show that 55 percent of Iranians were below the normal poverty line.

On Tuesday, the Iranian currency experienced yet another all-time low of over 320,000 rials to the US dollar amid diminishing hopes of a new agreement between Iran and the US over Tehran’s nuclear program that may have led to the lifting of economic sanctions.

With the biting sanctions on one side and the government’s inability to control inflation, many analysts believe that the crime rate will likely increase further as poverty grows in what is one of the richest countries in the world in terms of oil and gas reserves. 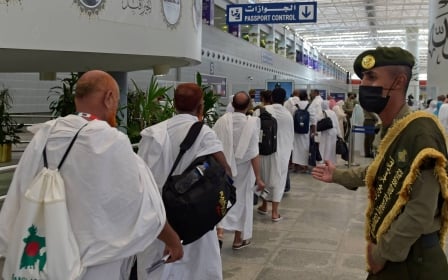 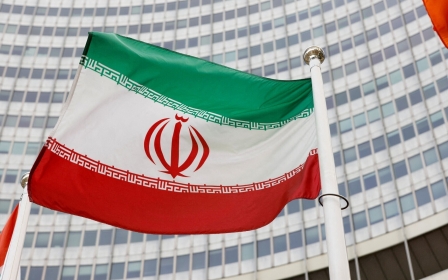