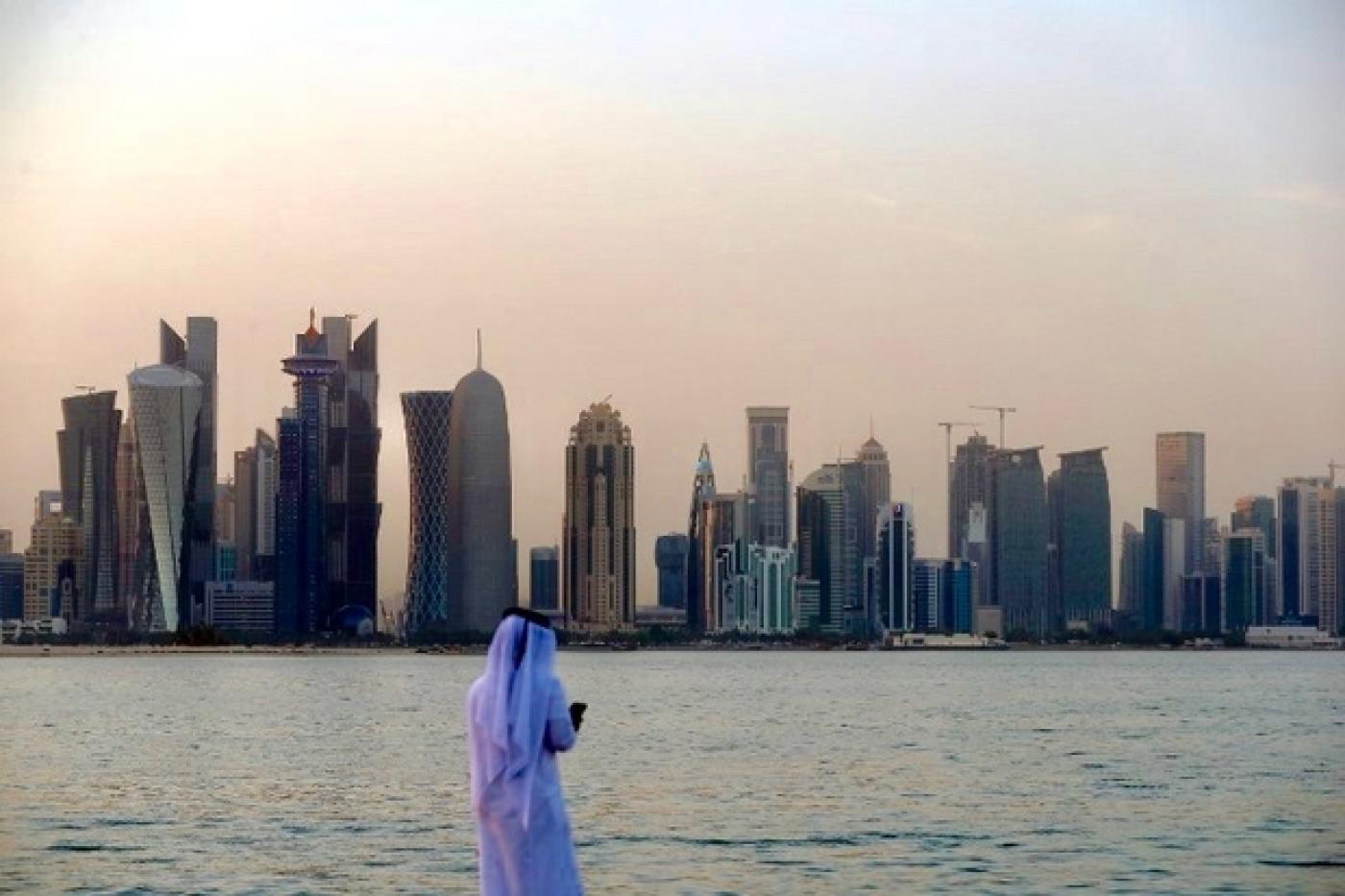 'This new legislation deals another bitter blow to freedom of expression in the country,' Amnesty's Lynn Maalouf says (AFP/File photo)
By
MEE staff

Amnesty International has raised concerns over free speech in Qatar, after the gas-rich nation enacted a new law that criminalises the publication of "false" or "biased" news with up to five years in prison.

The rights group said in a statement on Monday that the new measure, which includes a fine of more than $25,000, was both "repressive" and "vaguely worded".

"Qatar already has a host of repressive laws, but this new legislation deals another bitter blow to freedom of expression in the country and is a blatant breach of international human rights law," said Lynn Maalouf, Amnesty's Middle East research director. "It is deeply troubling that the Qatari emir is passing legislation that can be used to silence peaceful critics. The Qatari authorities should be repealing such laws, in line with their international legal obligations, not adding more of them."

According to Amnesty, the new law seeks to penalise "anyone who broadcasts, publishes, or republishes false or biased rumours, statements, or news, or inflammatory propaganda, domestically or abroad, with the intent to harm national interests, stir up public opinion, or infringe on the social system or the public system of the state".

On Saturday, Qatari newspaper al-Raya was forced to issue an apology for accurately reporting on the content of the new measure itself.

The newspaper expressed regret for posting the story and "having stirred up argument", and subsequently deleted the article from its website and social media accounts.

The new law comes amid growing concerns over the rights of migrant workers ahead of the 2022 FIFA World Cup.

On Monday, Human Rights Watch urged Doha to abolish the kafala (sponsorship) system, which it said "facilitates the abuse and exploitation of migrant workers".

Over the past two years, Qatar has announced a series of reforms to its labour laws, including easing the requirement for an exit visa to allow workers to leave the country.