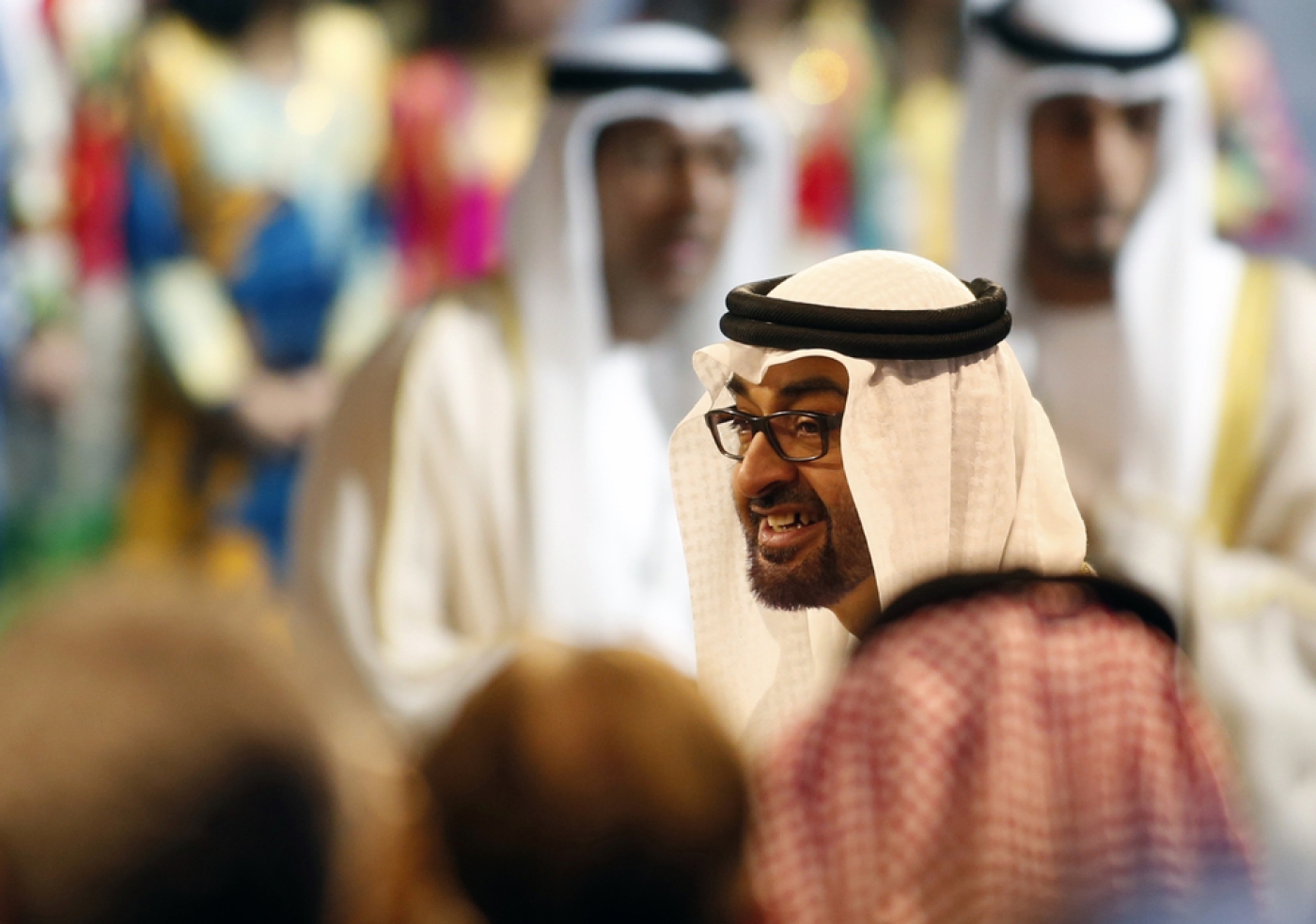 Authorities in Abu Dhabi announced on Wednesday the launch of an emirate-wide surveillance system, which Middle East Eye previously revealed was installed by an Israeli-owned security company.

The Abu Dhabi Monitoring and Control Centre (ADMCC) said the new Falcon Eye surveillance system “links thousands of cameras spread across the city, as well as thousands of other cameras installed at facilities and buildings in the emirate”.

Major General Mohammed Khalfan al-Romaithi, who heads the Abu Dhabi police force and chairs the ADMCC, said Falcon Eye is “part of the vision of the emirate of Abu Dhabi to pursue its efforts to build a confident and safe society, and a sustainable and globally open and competitive economy”.

However, Abu Dhabi authorities did not reveal that the company behind the development of Falcon Eye is owned by businessman and former Israeli intelligence agent Mati Kochavi. 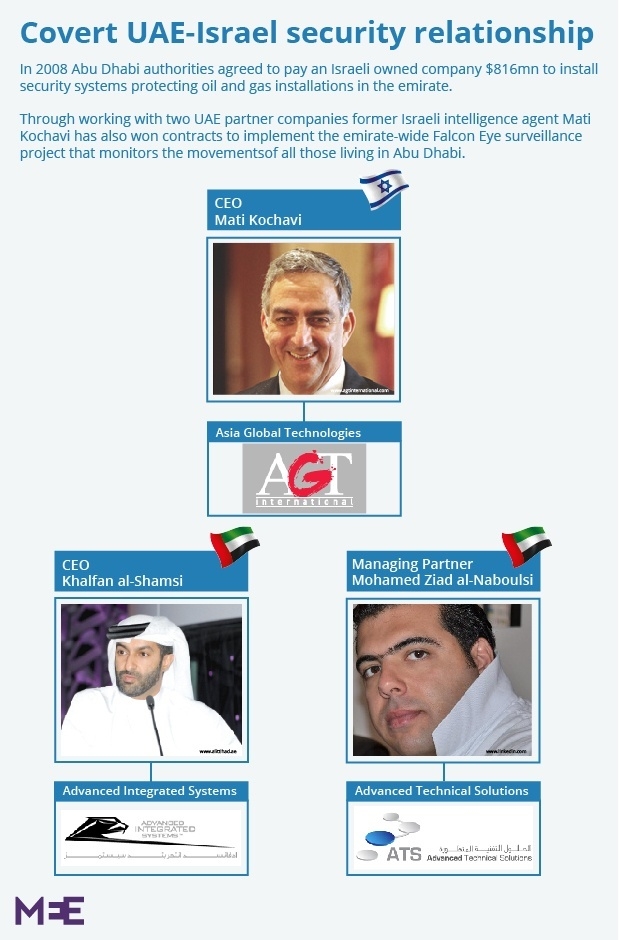 MEE’s investigation revealed that AGT was using a catchall strategy of surveillance for Falcon Eye known as the “Internet of Things”.

The Internet of Things applies unique identifiers to objects, or in the case of Abu Dhabi, people to be followed, and provides large amounts of data on all aspects of an individual’s movements and activities based on the surveillance equipment used. Tools for the collection of data include all manner of devices, from cameras on the street to smart devices connected to the internet.

“Every person is monitored from the moment they leave their doorstep to the moment they return to it. Their work, social and behavioural patterns are recorded, analysed and archived,” a source close to the project told MEE at the time.

The UAE and Israel officially have no diplomatic relations, but ties between the countries have been quietly growing in recent years. The relationship is sensitive because of Abu Dhabi’s publicly stated support and solidarity with the Palestinian struggle for statehood.

Israel’s Channel 2 reported in January that the Israeli Ministry of Foreign Affairs was interested in opening an office in Abu Dhabi, an announcement that followed the December 2015 announcement that Israel was opening a public office in the UAE at the Abu Dhabi headquarters of the International Renewable Energy Agency.

While Israeli officials have at times been keen to talk up their relationship with Abu Dhabi, the two countries’ security relationship has had a lower profile.

Kochavi, the man behind Falcon Eye, is known to be a regular visitor to the UAE, where Israeli citizens are officially – but rarely in practice – banned from entry.

Kochavi lives in the United States and made a fortune in the property market before becoming involved in homeland security after the 11 September 2001 attacks in New York.

Israeli daily newspaper Haaretz has reported that Kochavi has “forged contacts” within Israel’s military establishment, and in 2013 it was reported that his AGT digital-based security company was operating on five continents managing contracts worth $8bn.

After setting up AGT in 2007, Kochavi won his first contract with the Abu Dhabi government in 2008.

The $816m agreement contracted his company to “protect all the vital facilities within the emirate of Abu Dhabi,” according to a report published in the same year by al-Ittihad, the UAE's second-largest Arabic language newspaper.

When the project was announced by UAE daily the Khaleej Times, Falcon Eye was described as being designed to supply “local law enforcement agencies with complete holistic solutions that include different types of sensors integrated into one command-and-control system”. 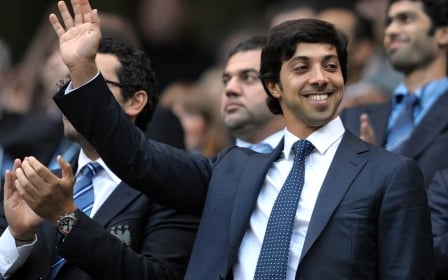