Qatar aiding in the evacuation of Afghanistan, says foreign minister 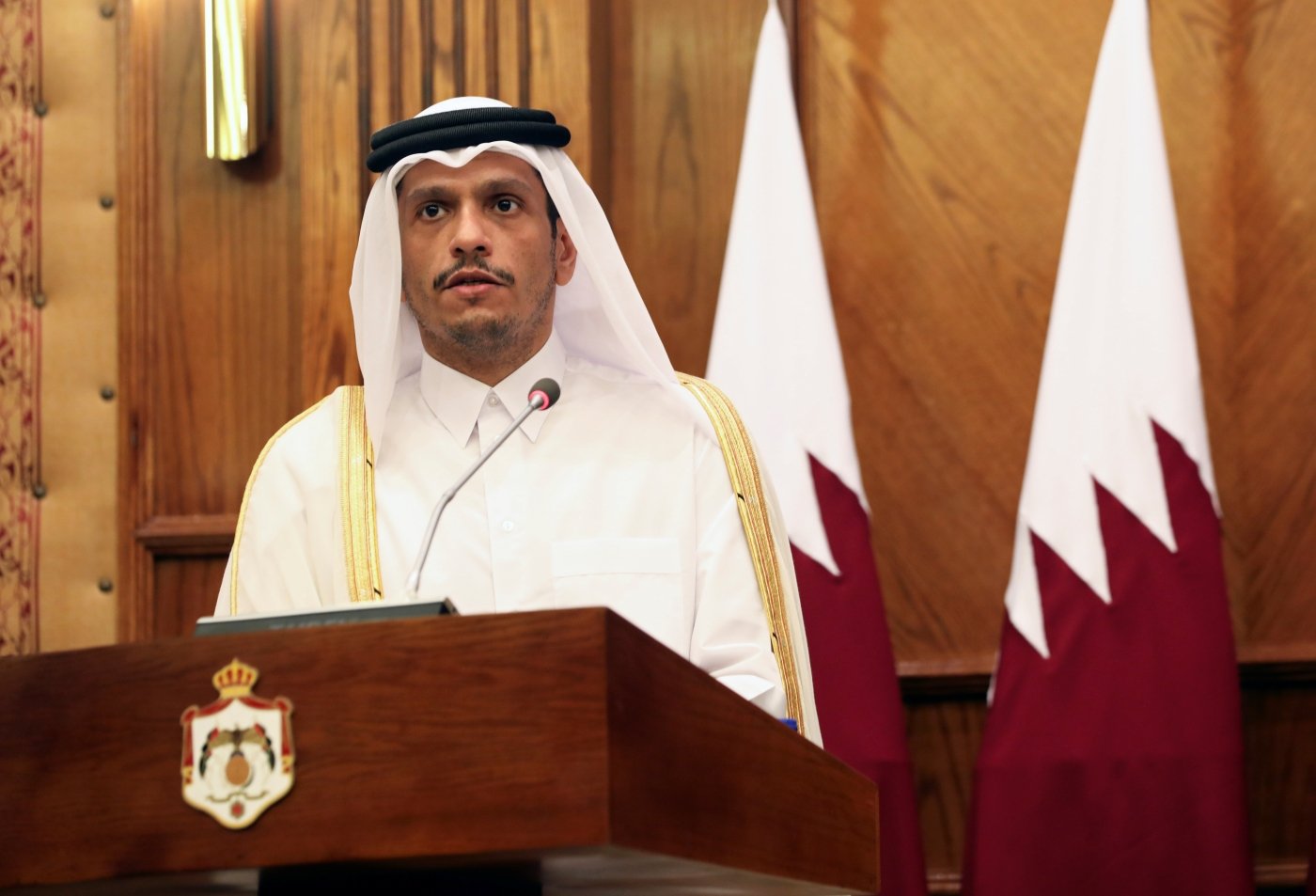 Qatar is aiding in the evacuation of Afghanistan, its foreign minister said on Monday, as the Taliban continue to assert their grip on the country.

Speaking at a news conference, Al-Thani said that Qatar - which has hosted a Taliban office since 2013 for peace talks - was also working to ensure there would be a complete ceasefire across the country and that stability prevailed.

"There is international concern about the fast pace of developments and Qatar is doing its utmost to bring a peaceful transition, especially after the vacuum that happened," Al-Thani said. 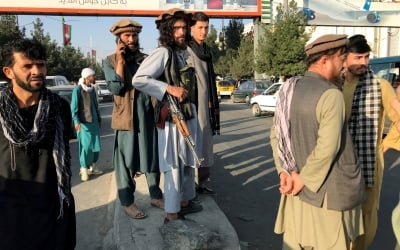 Other Gulf Arab states, including Saudi Arabia and the United Arab Emirates, have yet to comment on the Taliban taking control of Afghanistan.

Bahrain, the current chair of the six-nation Gulf Cooperation Council, said on Monday it would initiate consultations with fellow Gulf states regarding the situation in Afghanistan, state media reported.

About 70 Italian diplomats and Afghans reached Rome on Monday after being evacuated from Kabul following the fall of the capital city to the Taliban.

The KC-767 military transport plane touched down on Monday afternoon at Rome's Fiumicino international airport carrying some 50 diplomats and 20 Afghans who had worked with Italian forces in Afghanistan, the foreign ministry said in a statement.

Their arrival came after a last-minute evacuation Sunday at Kabul's airport, as Western powers scrambled to fly out their remaining embassy staff and Afghans who worked as interpreters or other support roles. 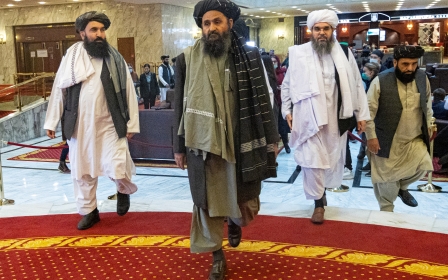 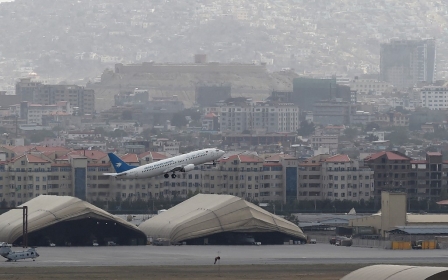 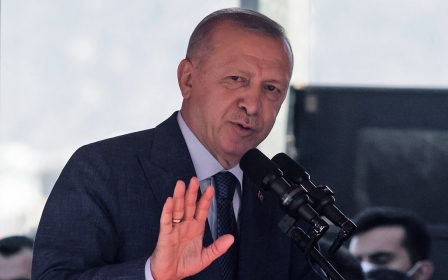