EXCLUSIVE: Turkey and Taliban close to deal on Kabul airport

Ankara plans to maintain its presence in Kabul to secure its political and commercial interests, along with Qatari support, while Taliban seek recognition 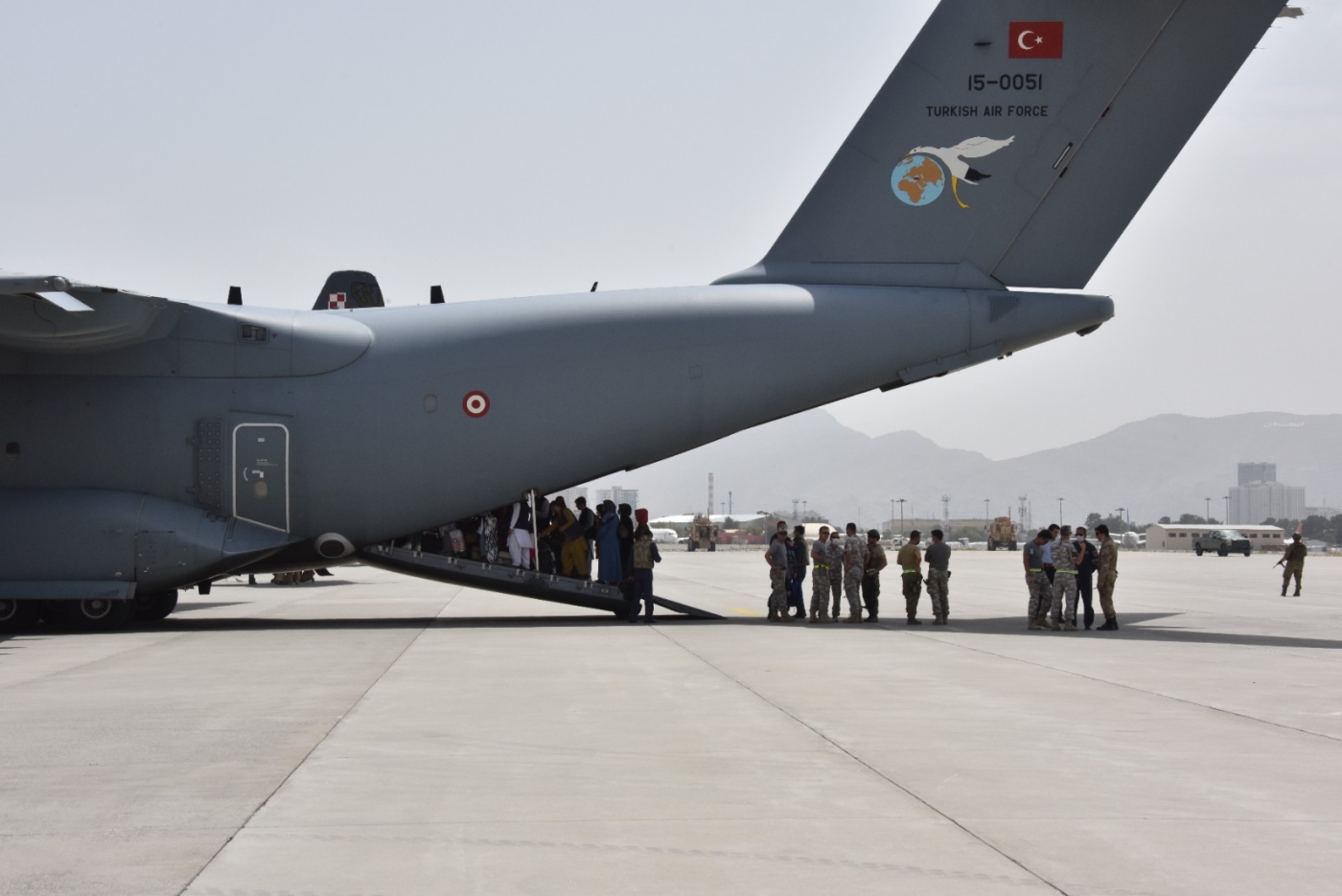 An A400 M type transport aircraft of the Turkish Air Forces during the evacuation of Turkish citizens from Kabul international airport on 18 August 2021 (Handout)
By
Ragip Soylu
, Levent Kemal
in
Ankara

Turkey and Qatar will jointly operate the Kabul international airport, with Ankara providing security through a private firm, according to a draft deal with the Taliban in Afghanistan, two sources familiar with the issue told Middle East Eye on Saturday.

The draft deal will be finalised after the US withdrawal is completed next week.

Turkish President Recep Tayyip Erdogan still needs to approve the deal. He is expected to hold consultations on the matter with his Nato allies, chiefly the United States.

Turkey completed the withdrawal of its troops from the airport earlier this week after talks with Taliban leadership failed to produce a deal that would see Ankara continue to station soldiers in Afghanistan following the US pullout, as it had wished.

For weeks, Turkey has been exploring the possibility of it providing security at Kabul airport once US troops leave.

Erdogan said in televised remarks on Friday that the Taliban had offered Turkey the opportunity to run the airport, but continued to insist on providing security with its own fighters.

However, both sides have now cut a draft deal that could resolve the issue.

The main points of the draft deal include:

One outstanding issue in the way of the deal is that the former Afghan government had already awarded a contract for the airport last October to a United Arab Emirates-based consortium. The Taliban will need to cut a separate deal with them.

Multiple Taliban spokespeople refused to respond to MEE enquiries on the matter, saying that they weren’t authorised to talk to the media about the topic.

Turkey continues to keep its embassy in Kabul open and hasn't evacuated the core of its diplomatic staff, including the ambassador.

There are also a number of Turkish special forces in Kabul to protect the embassy, as well as in Islamabad, the Pakistani capital, for possible contingencies.

For the past few years, Turkey has been guarding Kabul airport's military section against external attacks.

Earlier this summer, Ankara was close to striking a deal with the US to continue the mission, but a sweeping Taliban takeover of the country changed the circumstances dramatically.

Turkish officials previously told MEE they believe maintaining a presence in Afghanistan will help them to protect Turkish commercial and political interests in the country, including preventing a wave of refugees from entering Turkey seeking asylum in Europe.

The officials said the presence of Turkish security forces at Kabul airport could continue to facilitate foreign aid and investment into the country during the transition period, and ensure relative stability in the city. 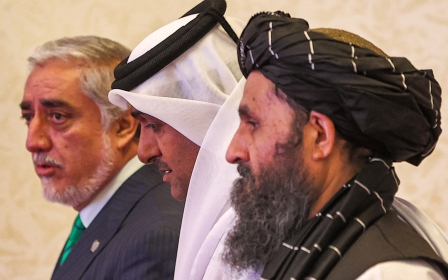