Afghanistan: Taliban to sign deal with UAE to operate airports

The deal comes after a months' long scramble for influence in Afghanistan between the UAE, Turkey and Qatar 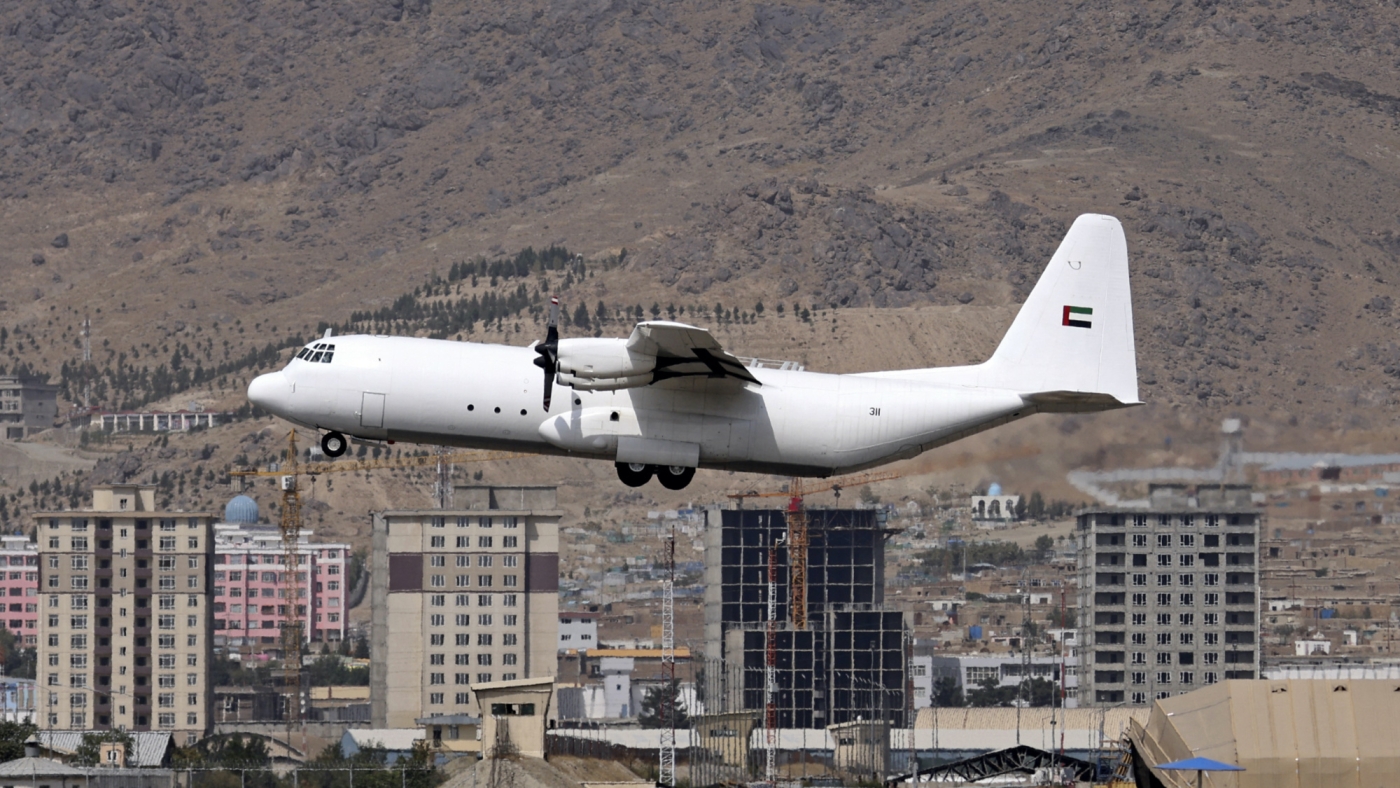 The Taliban and the United Arab Emirates will sign an agreement on controlling and managing Afghan airports, according to a Twitter announcement made on Tuesday by Afghanistan's acting deputy prime minister, Abdul Ghani Baradar.

The deal comes after a months' long scramble for influence in Afghanistan between the UAE, Turkey and Qatar.

The move will “open the door” to international investments in Afghanistan, which are now guaranteed security, said Baradar at the signing.

Afghanistan’s Kabul international airport was ravaged in August when the Taliban took control of the capital after the United States ended its two-decade military presence there.

Soon after the US withdrawal, Turkey and Qatar were expected to jointly operate and secure Kabul international airport.

The Qataris have been helping to run the Hamid Karzai International Airport, along with Turkey, after playing a major role in evacuation efforts following the chaotic US withdrawal in August, and have said they are willing to take over the operations.

Relations between the UAE and Qatar have been in the doldrums for years, as the two Gulf states have been competing for influence in the region.

UAE-based consortium GAAC/G42 will now be responsible for operating and securing the airports.

Last August, MEE revealed a deal draft between the Taliban and Turkey which appeared to have set the way for a Turkey-Qatar deal. The draft deal included provisions that would see Ankara recognising the Taliban as the legitimate government of Afghanistan and providing security at Kabul airport through a private firm. 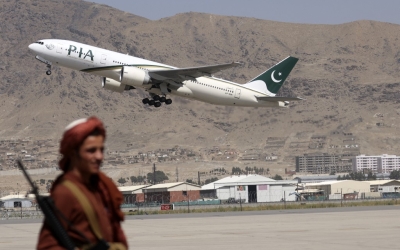 But Turkey and the Taliban have been struggling to reach a final deal on securing and operating Kabul airport, with Ankara frustrated about the lack of diversity within the Taliban's interim Afghan government, two people familiar with the issue told MEE in September.

“The new Taliban government has frustrated the western allies, including Ankara,” one of the sources said. “There isn’t a single inclusive individual within the cabinet.”

For the past few years, Turkey has been guarding Kabul airport's military section against external attacks.

Last summer, Ankara was close to striking a deal with the US to continue the mission, but a sweeping Taliban takeover of the country changed the circumstances dramatically.

Turkish officials previously told MEE they believe maintaining a presence in Afghanistan will help them to protect Turkish commercial and political interests in the country, including preventing a wave of refugees from entering Turkey seeking asylum in Europe. 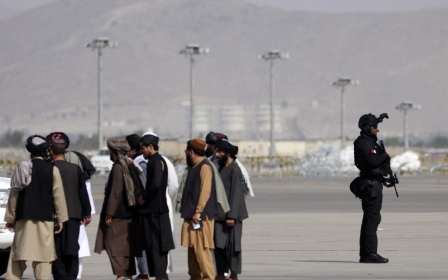 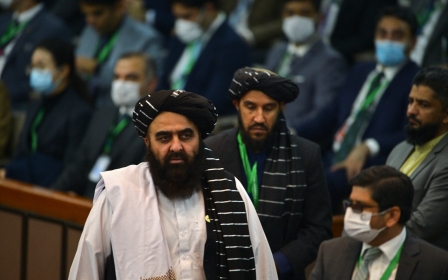 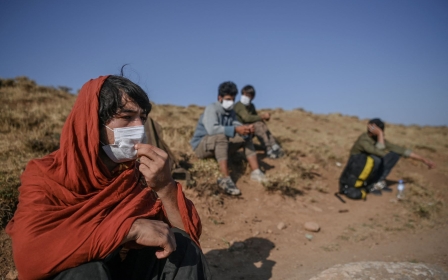