Company will give proceeds from settlements to charity, but settlers will still be able to profit 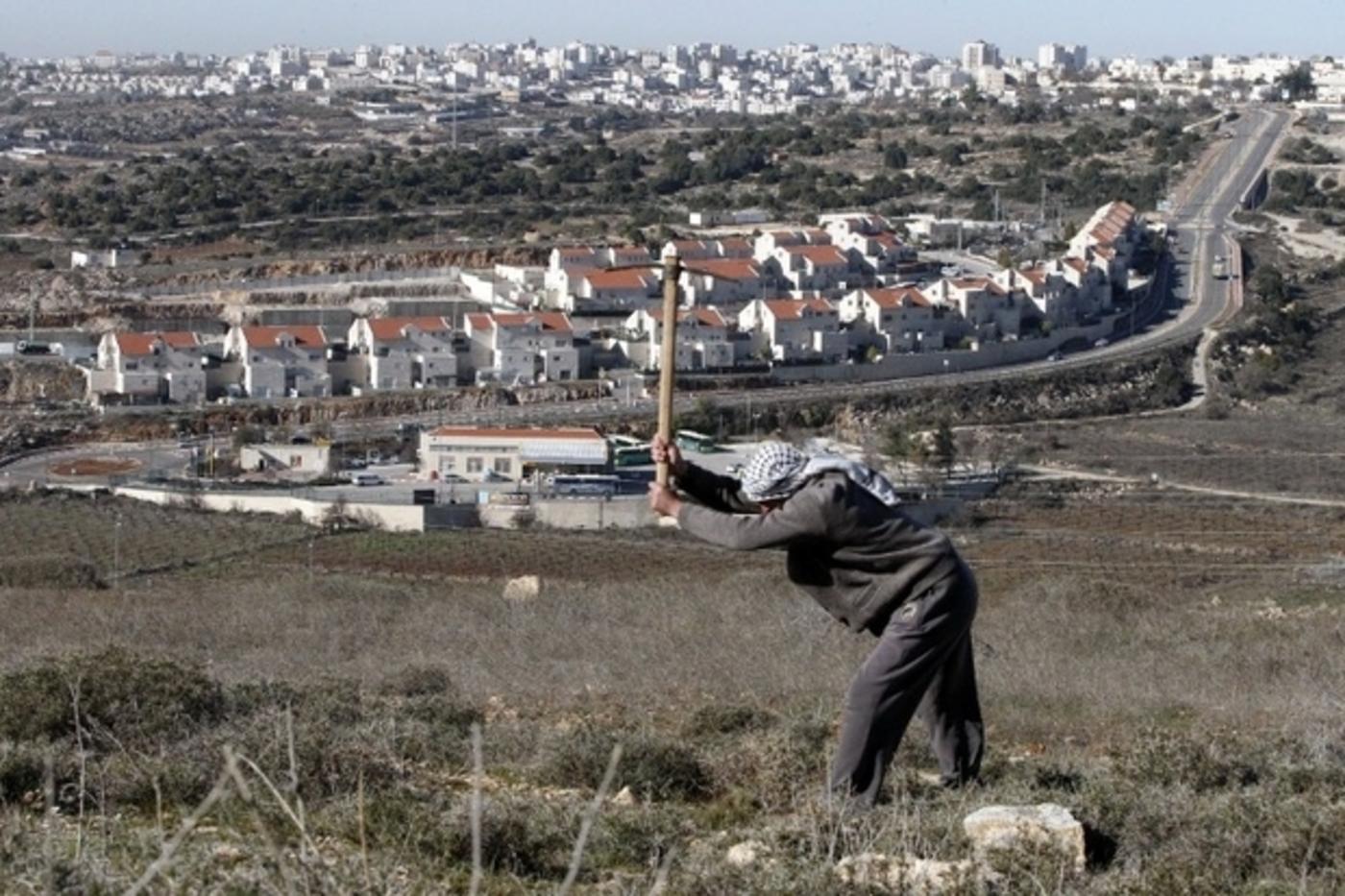 Airbnb will not implement a planned delisting of Israeli settlements in the occupied West Bank and would donate proceeds from any bookings in the territory to international humanitarian aid organisations, the company said.

"Airbnb will take no profits from this activity in the region," a statement posted on the company website said on Tuesday.

"Any profits generated for Airbnb by any Airbnb host activity in the entire West Bank will be donated to non-profit organisations dedicated to humanitarian aid that serve people in different parts of the world," it added.

However, the company did not mention that settlers will continue to profit from subletting.

There's a twist. Settlers will still be able to profit from subletting stolen land but the techies from California who are enabling them will forgo their share of the loot to help themselves sleep better at night and while still appealing to a woke crowd.
https://t.co/3MrasWdguQ

Back in November, the US-based company said it currently has about 200 listings in Israeli settlements in the West Bank and made its decision after speaking to "various experts", including critics of Airbnb's listings in the occupied Palestinian territory. Announcing a resolution of lawsuits brought against it, Airbnb said it "will not move forward with implementing the removal of listings in the West Bank from the platform".

According to the Jewish Telegraphic Agency, Airbnb will now allow rentals in both the Palestinian areas and Israeli settlements in the West Bank.

There was no immediate reaction from Israeli or Palestinian officials.

Ted Deutch, chairman of the Ethics Committee in the US House of Representatives, welcomed the company's reversal, calling "the anti-Israel BDS movement" as "wrong, harmful, and bad for business".

"Since this misguided policy was first announced, I have engaged with Airbnb executives and urged them to reconsider their misguided and discriminatory plan. I applaud the company's move to reverse that position," he said.

The Shurat HaDina Law Center in Israel, which was involved in the legal action against Airbnb, called the company's about-face "a powerful defeat for the anti-Israel boycott movement".

Israel's West Bank settlements are in violation of international law, which states that an occupying power cannot transfer its civilian population into occupied territory.

Palestinian and international activists have pushed for years to get Airbnb to remove its listings in the settlements, saying they promote "structural discrimination, theft of Palestinians' land, and direct violations of international law".

In a 2016 report, Human Rights Watch found that while the Israeli government is responsible for settlement policies, businesses that choose to locate and expand in the settlements "contribute to Israel’s rights violations".

"Such businesses depend on and contribute to Israel’s unlawful confiscation of Palestinian land and other resources, and facilitate the functioning and growth of settlements. The businesses also benefit from these violations, as well as Israel’s discriminatory policies that privilege settlements at the expense of Palestinians," the group said.

Disappointing @Airbnb decision reverses their stance to fully respect rights. Donating profits from unlawful settlement listings does nothing to remedy 'human suffering' they've acknowledged causing. By continuing to do business in settlements, they remain complicit in abuses. pic.twitter.com/0qAqgk5h7a

The Center for Constitutional Rights - which filed counterclaims in a case last month on behalf of Palestinian landowners whose properties settlers have listed on Airbnb - said the company "has caved to the legal bullying of Israeli settlers".

In backing down from its decision not to list properties in occupied Palestinian territory, Airbnb is in breach of its international human rights obligations, and is discriminating against Palestinians. MORE: https://t.co/lNRYpwMvw2#StolenLand

Airbnb has denied that its West Bank delisting plan had targeted Israel in general.

"Airbnb has never boycotted Israel, Israeli businesses, or the more than 20,000 Israeli hosts who are active on the Airbnb platform," the company statement said.

Approximately 600,000 Israelis lived in more than 200 settlements in the occupied West Bank and East Jerusalem at the end of 2016, Israeli human rights group B'Tselem reported. 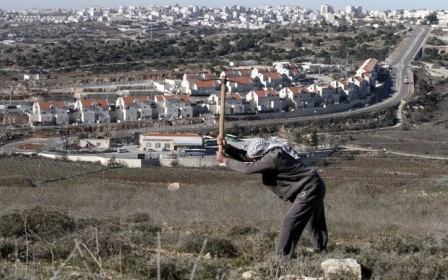